By Alioski (self media writer) | 6 months ago 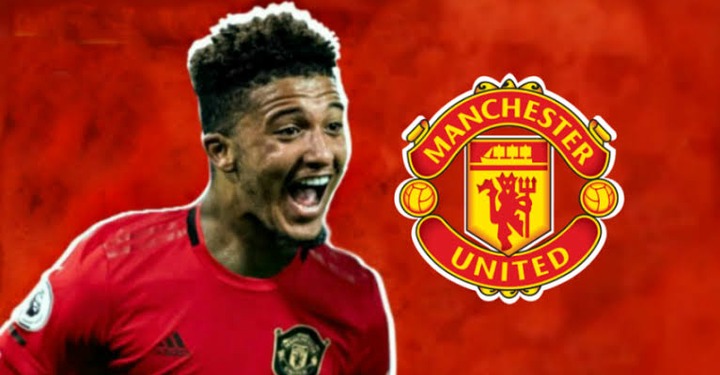 The summer transfer window for the 2021/22 English Premier League season will begin on June 9 and close on 31st of August. A couple of Premier League clubs have been linked with some star players from other European leagues. Here we look at some of the latest transfer news and rumors relating to English clubs:

Manchester United will have to part ways with £81.5 if they want to sign Borussia Dortmund star Jadon Sancho. The former Manchester City academy player has been linked with the Red Devils for close to three years now. 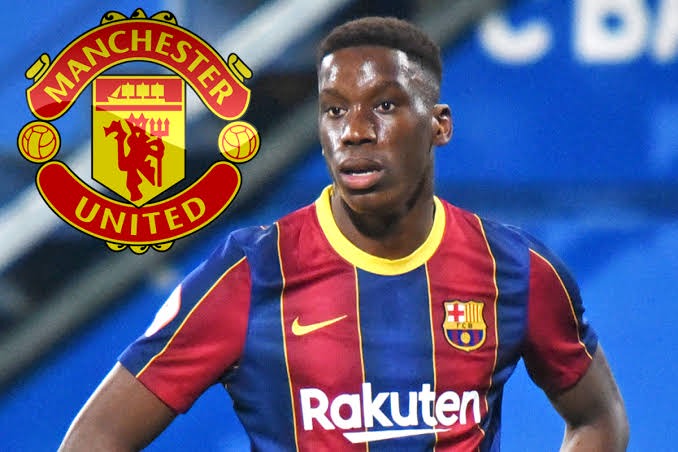 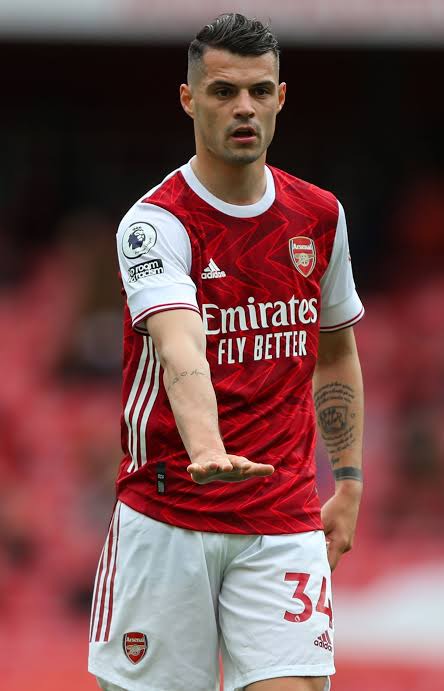 Liverpool have been approached by a couple of Premier League clubs for the services of Welsh defender Neco Williams.