Napoli will be hoping to return to winning ways here following a 2-1 Europa League losing effort in their last game against Spartak Moscow.

SSC Napoli have been on a persistent run of goalscoring form, finding the back of the net every time they’ve gone out to play in their last 6 matches.

They’ve hit an aggregate of 12 during that period while also conceding a total of 7.

Coming into this clash, SSC Napoli are unbeaten in their last 17 league matches at home. What a fortress they have created.

Lazio will come into the match following a 0-3 Europa League win with the defeat of Lokomotiv Moscow in their most recent game.

During their six latest matches, Maurizio Sarri's Lazio have seen their goal attempts be successful a total of 11 times thus yielding them the goals per game average of 1.83. 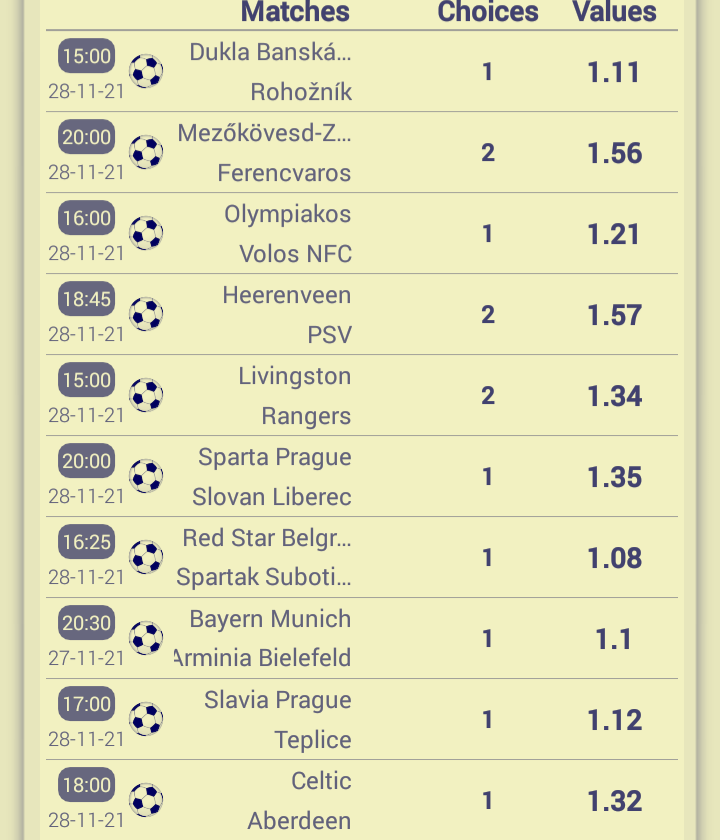 St Etienne will be looking for a repeat result of the 0-1 Ligue 1 success against ESTAC.

St Etienne have been finding it hard to keep clean sheets recently, although they have also managed to convert their own chances into goals. Analysis of their previous 6 games shows that St Etienne have seen their goal breached in 5 of them in addition to getting on the scoresheet in 6 of those games. We will just have to find out if that trend will be continued on here.

After tasting defeat last time out to Manchester City in Champions League competition, PSG will be hoping to turn things around here.

Bordeaux enter this fixture coming off the back of a 3-3 Ligue 1 draw against FC Metz.

Brest go into this game following on from a 4-0 Ligue 1 win to defeat RC Lens in their previous match.

In their previous six clashes, Brest have helped themselves to the sum of 11 goals. Brest have also not failed to score in every single one of those games. During that period, they have seen 5 goals go against them. That sort of pattern won’t necessarily be sustained into this game, though.

ARSENAL: Another Player On the Exit Door with Newcastle United Reportedly Advancing their Interest