By Fabrizio (self media writer) | 1 month ago

The English Premier league 2021/22 season is scheduled to end tomorrow,as the showdown for the title will be decided by the last matches of Liverpool and Manchester City. 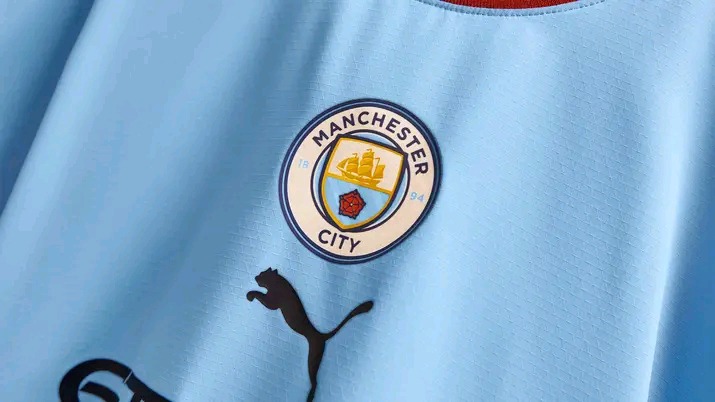 There have been outstanding players this season in terms of performances,with Golden Boot race is between Tottenham's Son Heung Min, Cristiano Ronaldo and Mohammed Salah. But many football fans have been angered after Manchester City midfielder Kevin De Bruyne,have been named the EA Sports players of the season. 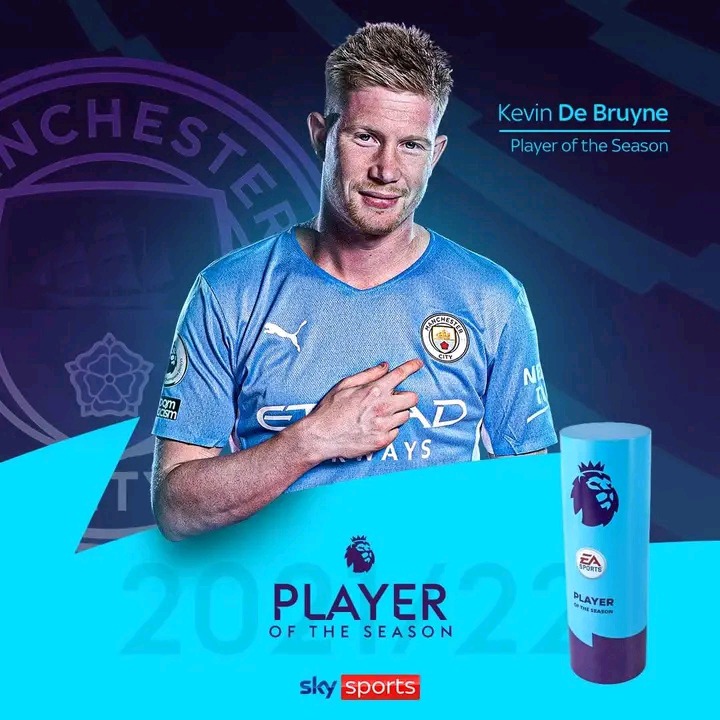 Son and Salah have been more prolific this season,both bagging over 20 goals in the league. Although De Bruyne have been more consistent,scoring his personal best record of fifteen goals and seven assits in twenty nine matches. This is the second time he has won the player of the season at Manchester city.

This have drawn a debate among fans who opted Salah deserved the award,since he has scored twenty two goals and recorded 13 assits.