By SpeedliteNews (self meida writer) | 26 days

Paris Saint Germain are on top of the Ligue 1 table. They have managed to collect 12 points in four matches. PSG are two points clear from the second place Angers. 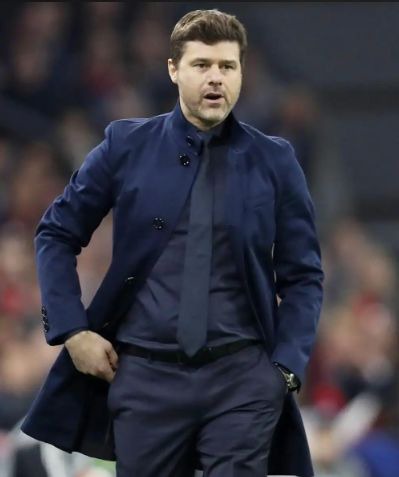 With transfer window closing, different football clubs all over the world had an opportunity to make changes in their squads. Other clubs are in the last minute rush to bring new changes and increase their squad depths before the window is shut. 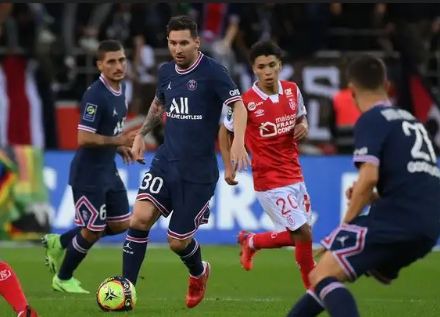 It is evident that the likes Paris Saint Germain (PSG) used this window accordingly and managed to obtain signatures of big players including Messi, Ramos, Hakimi, Donnarumma and Wijlnadum. 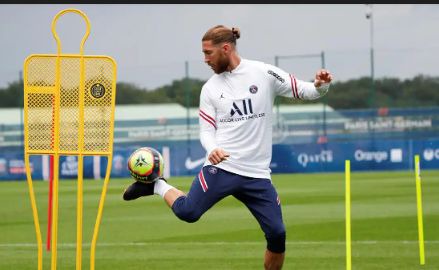 PSG have won all their last four league matches. In their last ligue 1 game against Reims on Sunday 29th, PSG had an important victory of 2 goals to nil where Kylian Mbappe scored twice. Lionel Messi made his first appearance in Ligue 1. 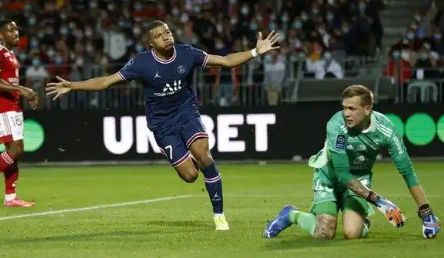 Angers have 3 wins and a draw so far totaling to 10 points. They are second in the table and having two points less than PSG. Angers defeated Stade Rennes by 2 goals to nil on Sunday 29th August.

The Ligue 1 visitors Clermont are having 8 points making them number three. Clermont have registered two wins and two draws so far.

OG Nice and Marseille are both having seven points after playing three games. They both have a game in hand.

All top six teams in the Ligue 1 are undefeated. Nice is the only team that has not conceded any goal yet. 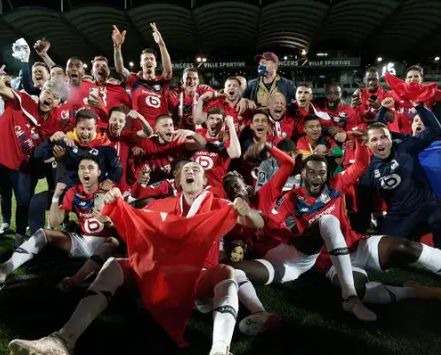 The 2020/21 Ligue 1 title winners LOSC Lille are 10th in the table. Lille have won one game, drew in two and lost a game. Lille registered their first win of the season on Sunday against Montpellier, the match ended 2-1.

Bordeaux and Troyes haven't had an impressive start of the season. They are in the relegation zone with Bordeaux having two points while Troyes having a point. 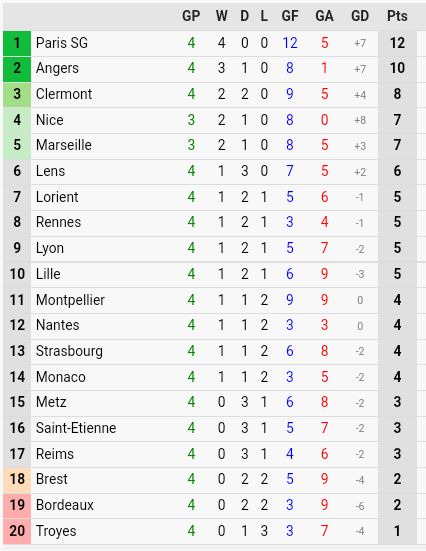 Will PSG win the Ligue 1 after making big signings?