Williams Carvalho, Joao Cancelo, and Cristiano Ronaldo scored for Portugal as they returned to winning ways against Switzerland at the Estadio José Alvalade in their second encounter in the Nations League. The contest was Portugal's second match of the tournament.

That served as a wake-up call for the Portuguese national team, and they responded by turning up the heat and pressing the Swiss backline. Their efforts were eventually rewarded in the 15th minute, when a rebounded shot from Cristiano Ronaldo found its way to Carvalho, and he slotted the ball past Kobel to open the scoring. 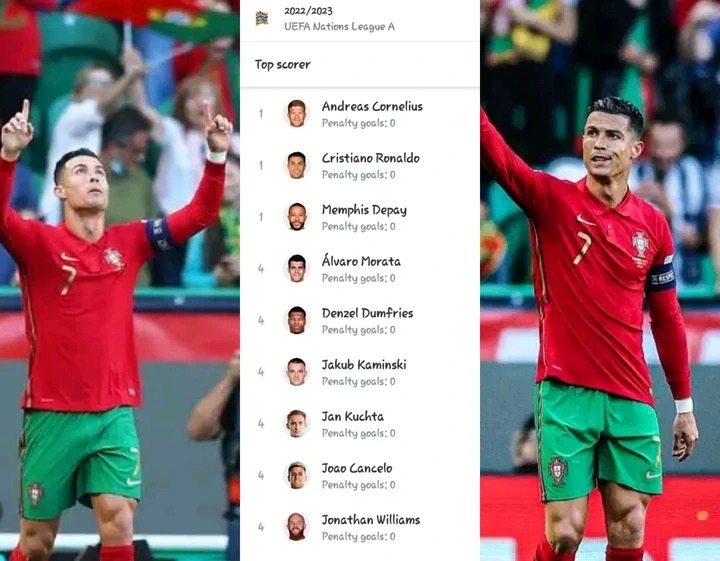 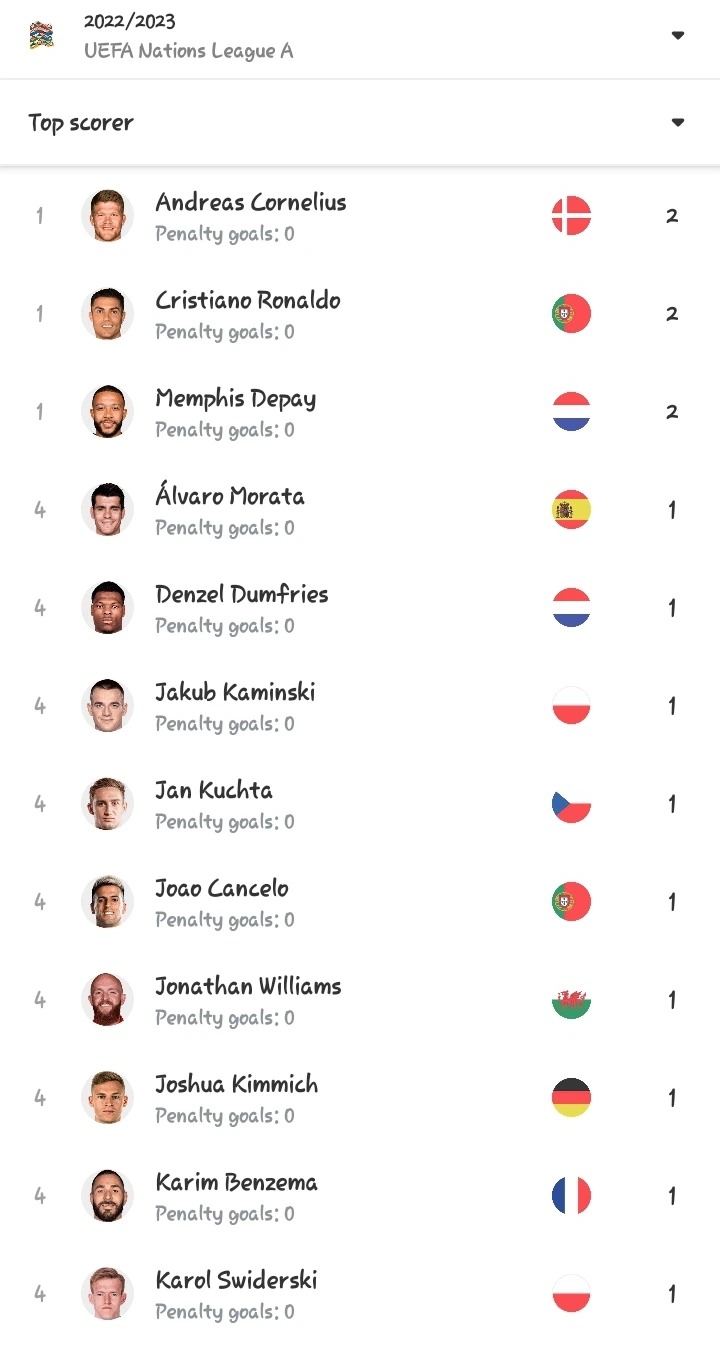