"He Is Not A Loanee Material Return Him To Our Club" Chelsea Fans Hails Superstar Great Display.

By Alreadyhere (self media writer) | 7 days ago 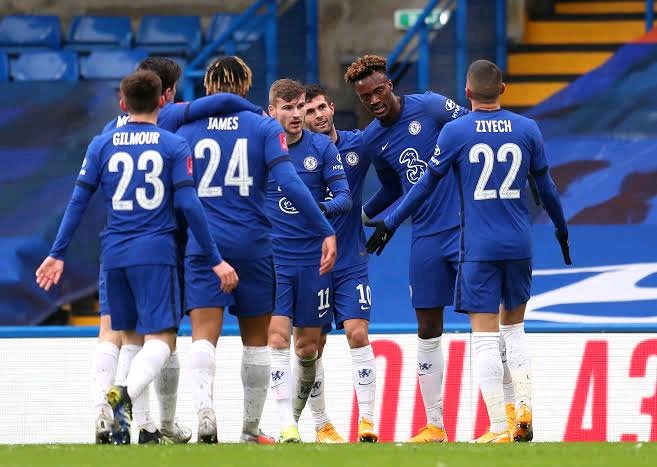 Chelsea football club leads the English Premier League with seven games already played. The Blues have collected 16 points with a number of clean sheets after conceding fewer than three goals. Chelsea are led by Thomas Tuchel, who succeeded Flank Lampard. However, Lampard has been linked with a new job in the English Premier League for those who love him. The latest reports indicate that Lampard will take over the new Newcastle manager and it will mean a lot for Chelsea nonetheless. 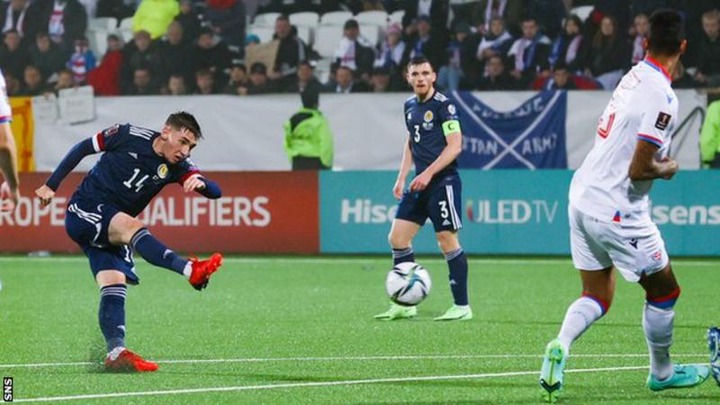 As international matches nears the end we have experienced another chelsea product who has been at Norwich city on loan helping his national team have a one leg to the qualifications of world cup. Billy gilmour is a champion of uefa champions league and he has been proving this outside the premier league despite having a hard time at Norwich. 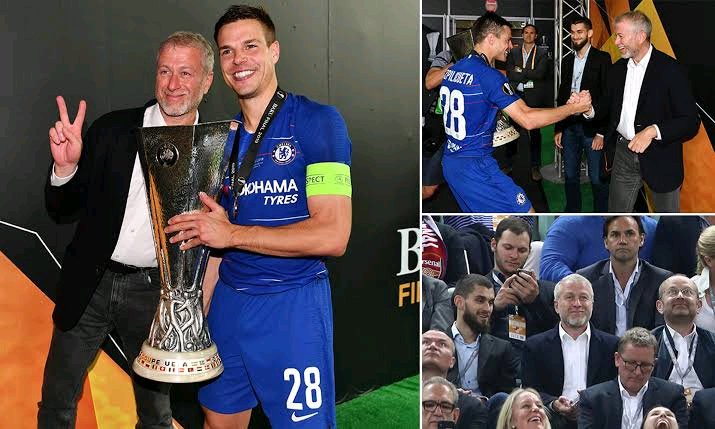 Gilmour is among the players chelsea released but on loan and the club has the permission to get them back if they want. After he play for scotland yesterday it was clear that billy gilmour deserve to play of the chelsea first eleven maybe replacing fello jorgihno when he is suffering from fatigue at some points. Chelsea manager ought to relook this and consider returning this guy. What are your comments on billy gilmour performance in international matches. 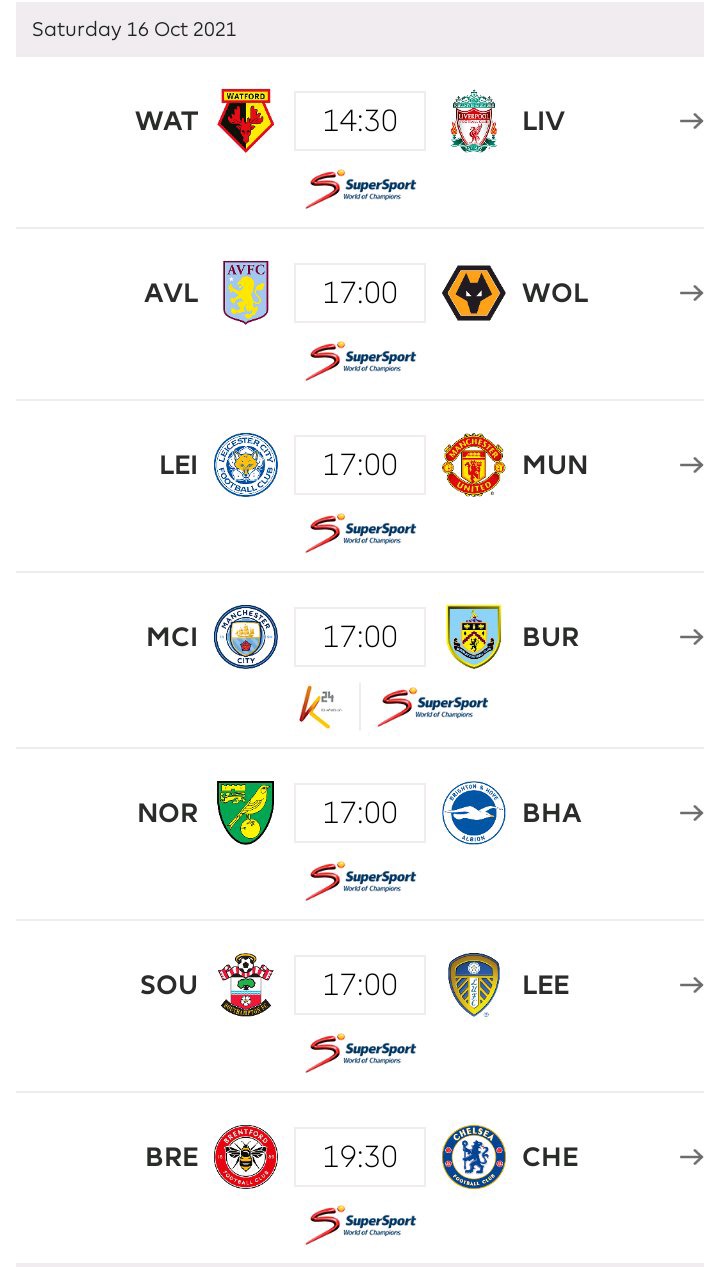