By NewslivePodcast (self meida writer) | 26 days 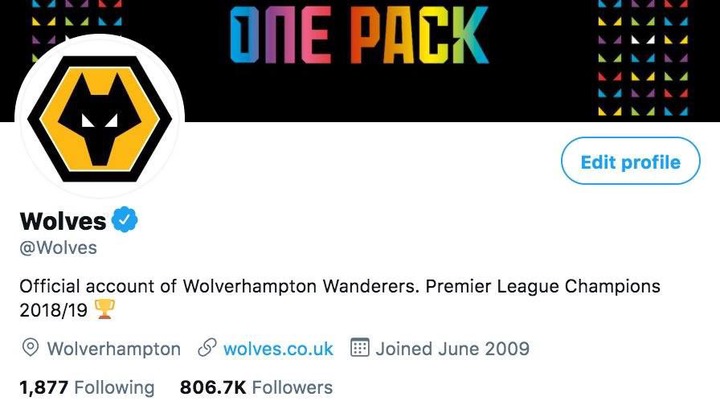 Wolves have updated their Twitter bio declaring themselves 2018/19 Premier League champions, after they finished Seventh behind the six clubs planning to join the Super League...Yesterday Leeds wore jerseys with a message opposed to the Super League. 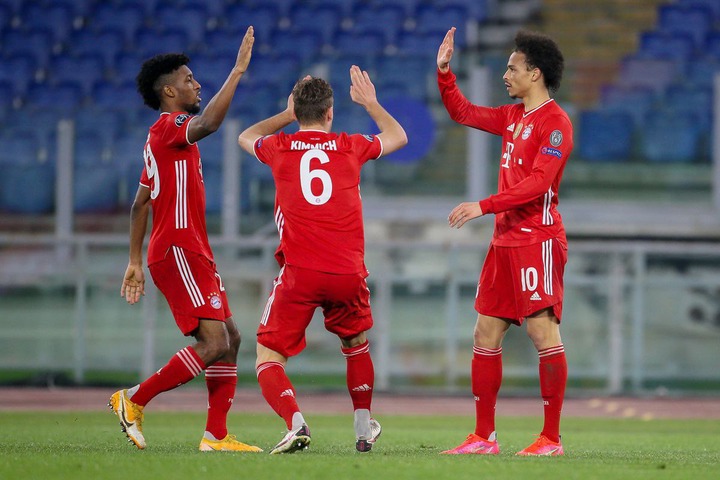 Stretford End Flags are considering removing all flags from Old Trafford to protest against the Super League. Vote currently 94% in favour of the decision after 28,000+ votes.

David Gill has been voted back onto UEFA's Executive Committee for another four years.

Manchester United, led by the Glazer family and executive vice-chairman Ed Woodward, want to begin talks with UEFA immediately about how the Super League can fit into the football schedule as per Mark Ogden. 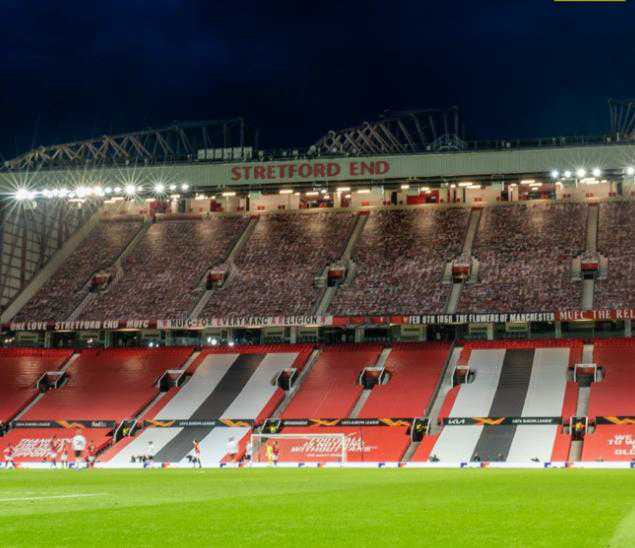 The grandson of legendary Liverpool boss Bill Shankly wants his grandfather's statue outside of Anfield to be removed in protest at the European Super League. 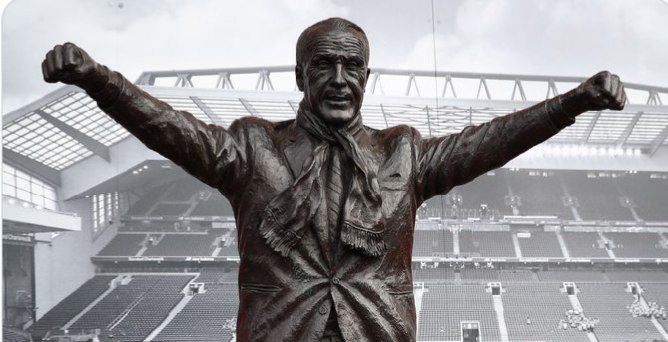