African Bosses Who Could Coach In Europe 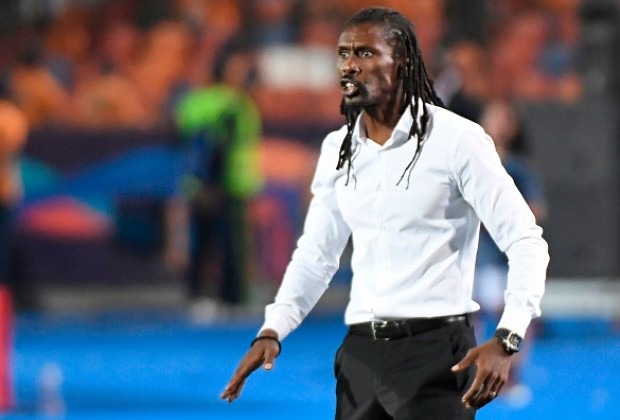 Many European and South American coaches have managed in Africa, thus here are some great African football managers that could one day work in Europe.

Many European and South American managers have visited Africa throughout the years, with Carlos Queiroz and Gernot Rohr among the most well-known.

Emmanuel Ndubuisi Egbo, a former Moroka Swallows goalkeeper, made history last year when he became the first African-born coach to lead his team to UEFA Champions League qualification, albeit KF Tirana ultimately failed to qualify for the tournament's group stage.

Although not many African coaches have been offered opportunities in Europe, there are numerous African managers with the expertise and talent to work in other countries.

Aliou Cisse, the Senegalese coach, is one of them, having spent his entire playing career in Europe, playing for clubs like as Paris Saint-Germain and Birmingham City. Cisse, 44, joined Senegal in 2015 after previously worked with the national team's U23 squad.

Cisse led the Lions of Teranga to the Africa Cup of Nations final in Egypt in 2019, where they were defeated 1-0 by an outstanding Algerian squad, which was also managed by a manager who many believe has the ability to work in Europe.

Djamel Belmadi was born in France, although he represented Algeria 20 times between 2000 and 2004. Although the former Desert Foxes manager has yet to manage in Europe, he has won nine trophies in his managing career, which may entice any interested suitors.

Clarence Seedorf, a former AC Milan and Real Madrid superstar, appears to be at the center of this discussion, claiming in February that black football coaches in Europe are not given opportunities.