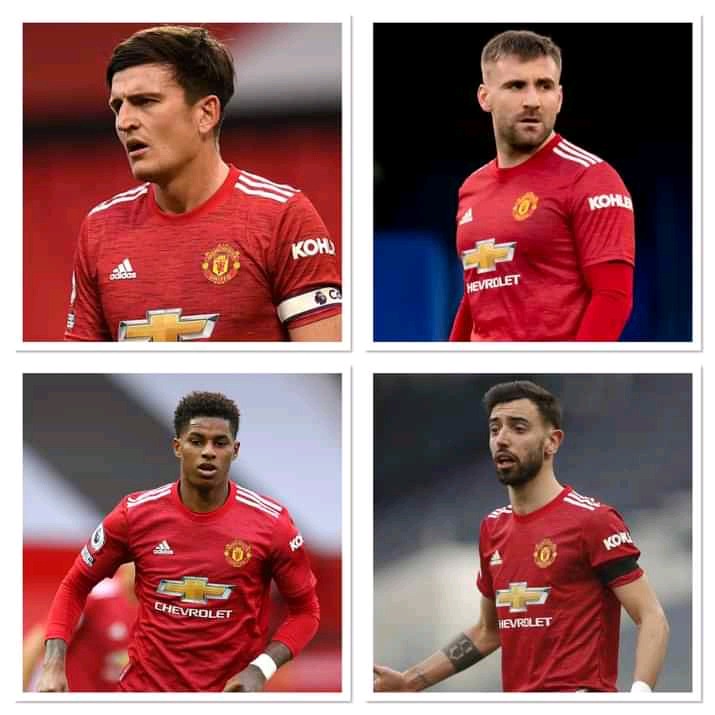 Manchester United are set to face Serie A top club AS Roma in UEFA Europa league semifinals this week.

As the tough fixture edges closer,Ole Gunnar Solskjaer continues to be on the watch out for potential signings in the upcoming summer transfer window.

The red devils have been linked with several top quality players in the recent past. 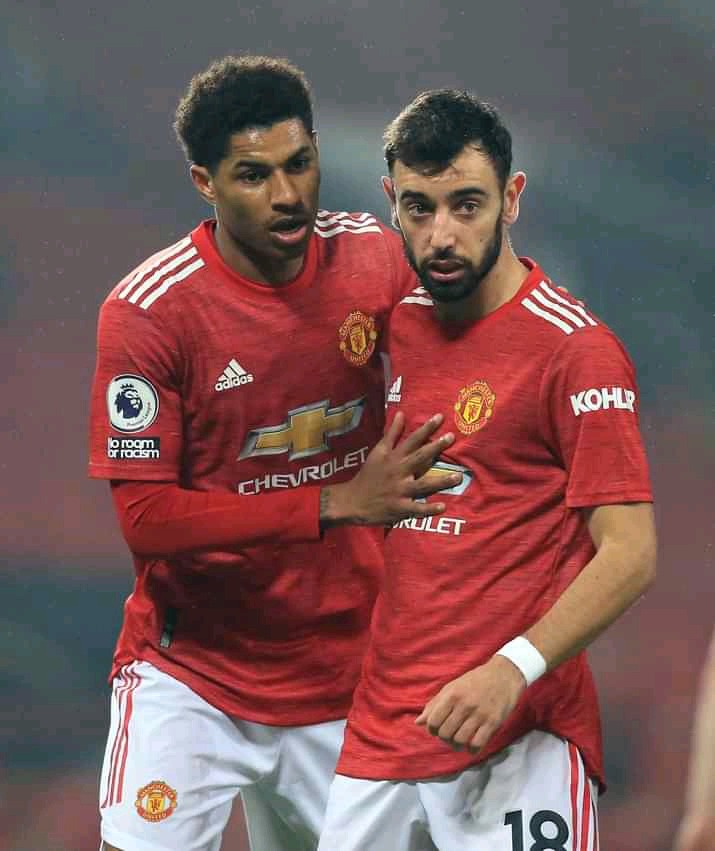 This is majorly because the red devils have several positions they need to bolster before the start of next season. Manchester United have been in the lookout for a quality right winger.

Their earlier move for Jadon Sancho backfired in the last minute. Let's look at United's possible lineup at the start of next season if they complete the signing of their transfer targets. United have been lately seen having faith in Dean Henderson.

The England's goalkeeper is set to retain his position in the post. His English counterparts Aaron Wanbisaka, Harry Maguire and Luke Shaw are also expected to retain their places. 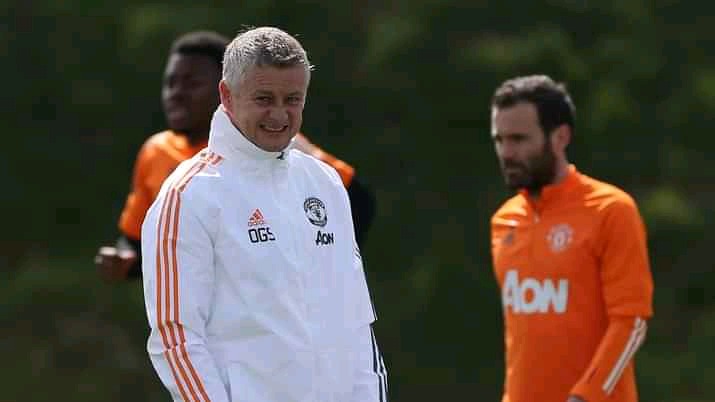 Solskjaer has been seen searching for Maguire's patner in the backline.

United are set to patner the English skipper with Real Madrid's French defender Raphael Varane who has been linked with United.

It has also been reported that United's loanee,Jesse Lingard will go back to Old Trafford once his loan spell with Westham ends. The player will move his favorite position , that is at the left wing. 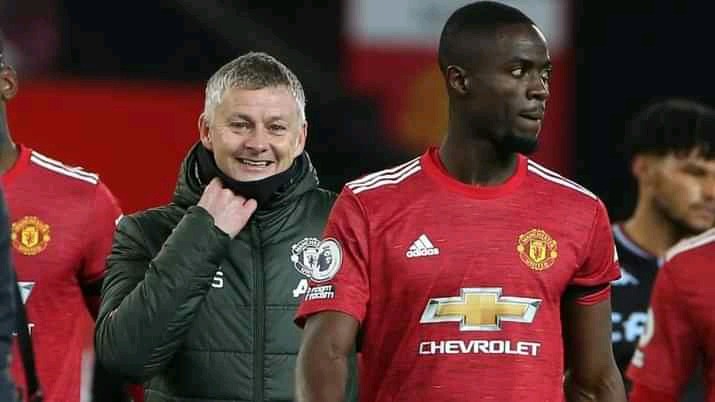 Marcus Rashford will then be transferred to the right wing position. Juventus top player, Cristiano Ronaldo will move to the center forward position.

Ronaldo has earlier been seen banging in sensational goals when he plays at the center. United have been reported to be keen on the player's return.

This lineup can be extremely lethal to opponents when the player's fully get to understand each other. 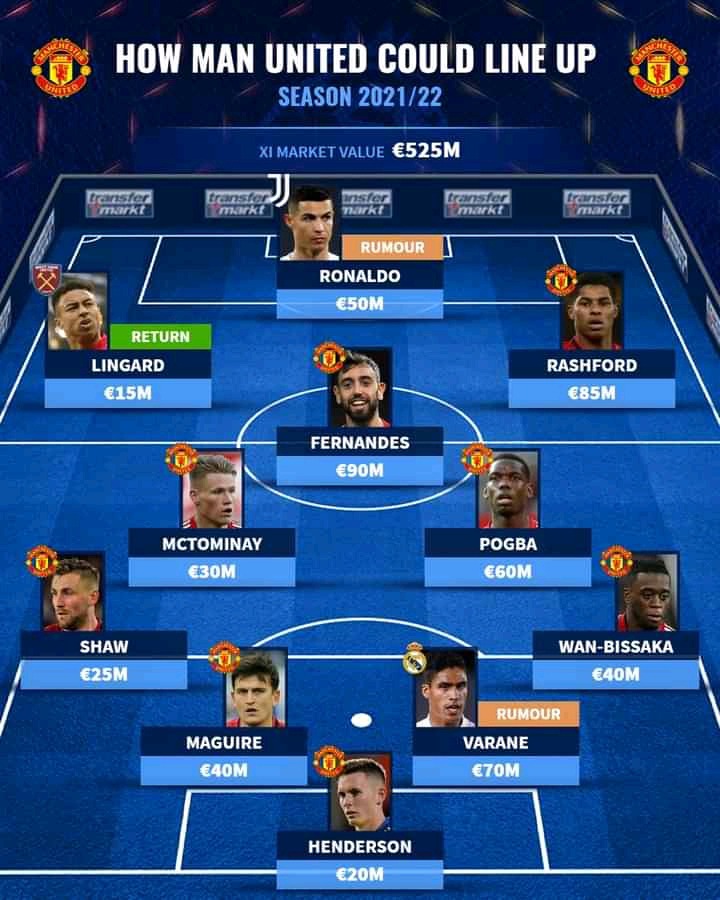 How is this lineup?

Games to Win You Big Tonight

Breaking News: Champions League Final To be Shifted to England

Sad: Young Boy Suffers Hunger And Cold Nights In The Street After His Mother Chased Him From Home.