Most of the top European leagues have played the game week 2 matches for their various leagues in the 2022/2023 season. These are the top 10 best clubs in Europe according to club power rankings.

1. Bayern Munich - The German club has won their first two Bundesliga matches of the 2022/2023 season. They won 2-0 against VFL Wolfsburg in their game week 2 Bundesliga match. 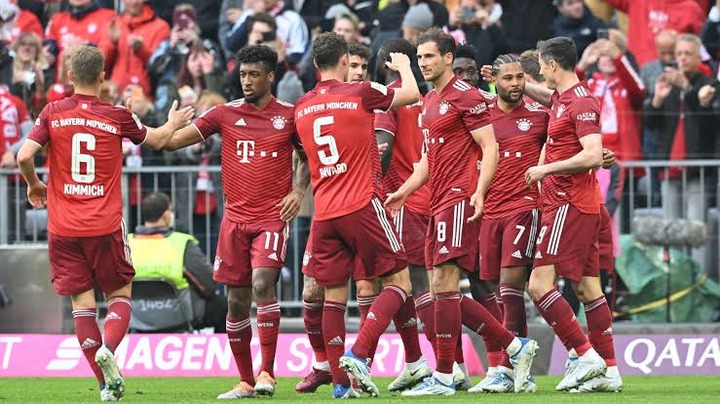 2. Manchester City - The Citizens have won their first two English Premier League matches in the 2022/2023 season with clean sheets. They won 4-0 against AFC Bournemouth in their game week 2 EPL match played last weekend. 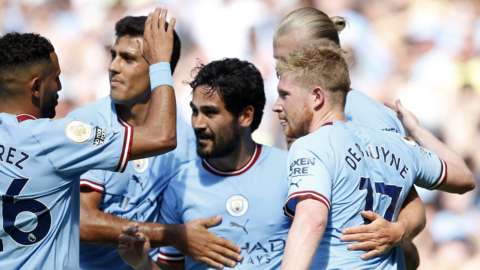 3. PSG - This is the third best club in Europe interms of club power rankings. They won 5-2 against Montpelier in their game week 2 Ligue 1 match. 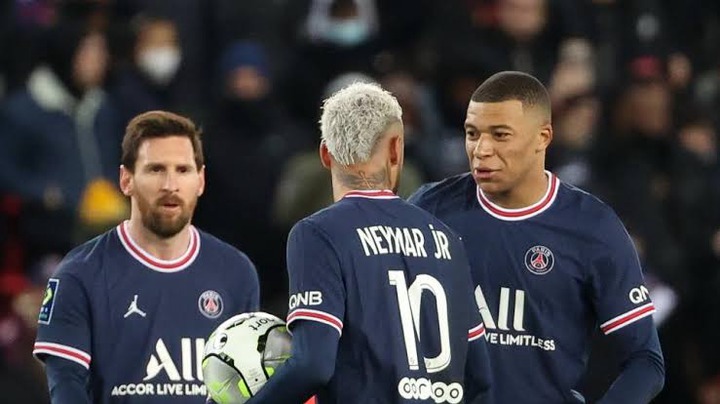 4. Arsenal - The Gunners have proven to be determined to perform well in the 2022/2023 season. They won 4-2 against Leicester City in their game week 2 EPL match.

5. Borussia Dortmund - The German club is the fifth best club in Europe this season according to club power rankings. 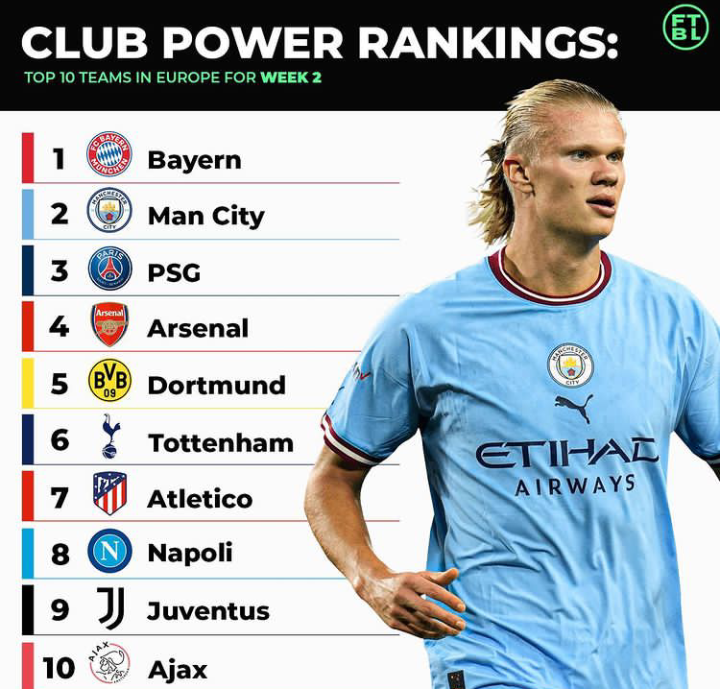