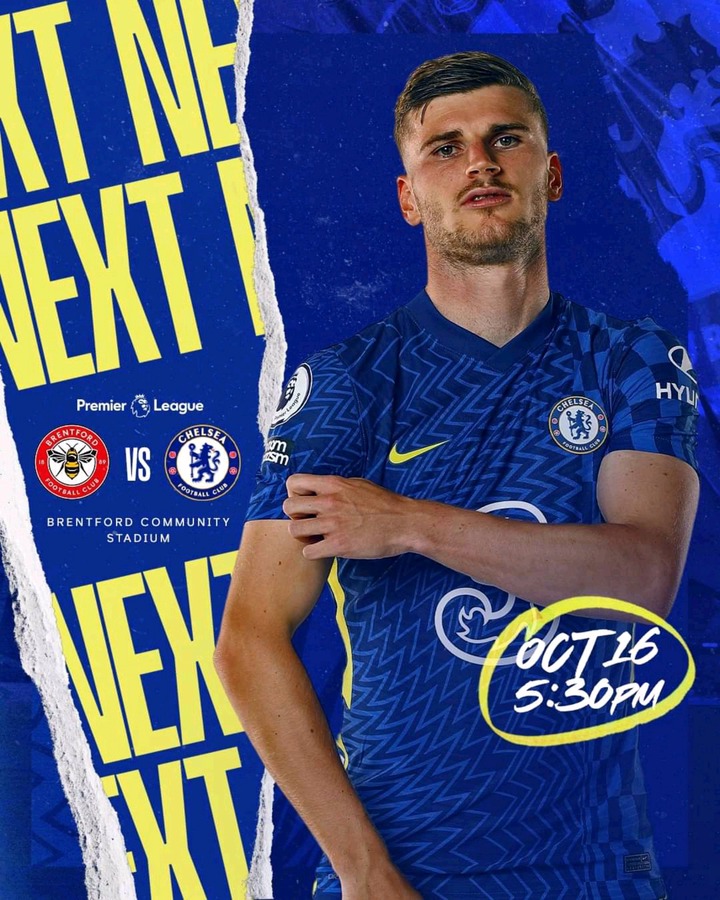 According to reports, Brentford will face Chelsea tomorrow at their Community Stadium in the Premier League's 2021-2022 season. The team of Thomas Tuchel is anticipated to win three points in order to maintain their lead in the league table this season. At least some of their players have returned from the international break and are hard at work preparing for the match. 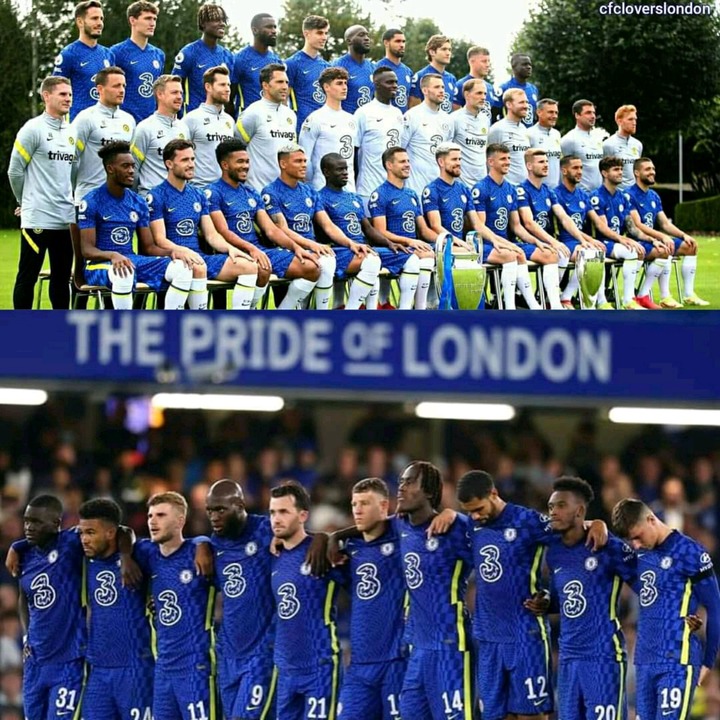 Meanwhile, there are three ways Chelsea might line up in front of the Bees without Romelu Lukaku. Because of an injury, the Belgian mastero had to leave the Belgium National Team last week, but he practiced at Cobham on Thursday. 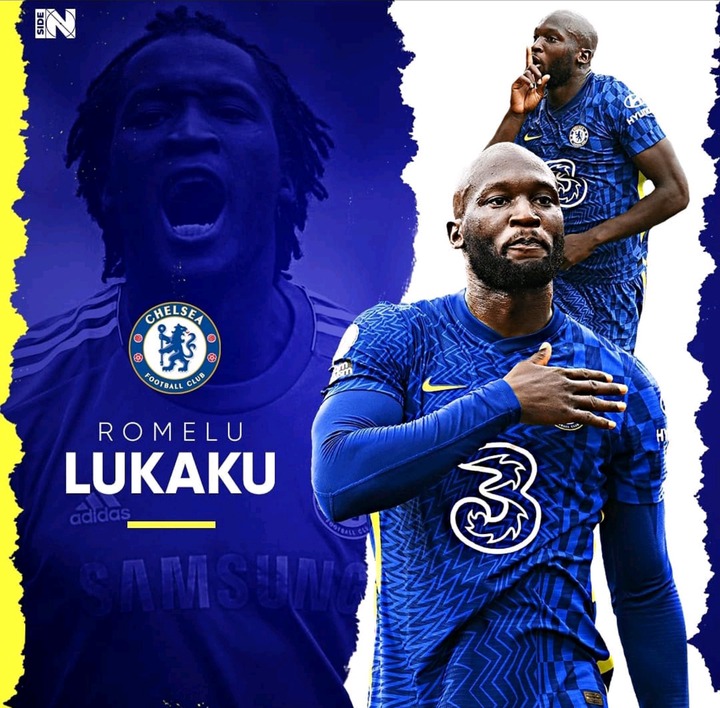 As a result, he may be rested for next week's UEFA Champions League, as he is unlikely to play tomorrow.

In order to break through Brentford's defense line, Thomas Tuchel could employ any of the three tactics listed below. In terms of their performances versus Arsenal at the start of the 2021-2022 season, the Bees can be a little stubborn at the back. However, based on the three choices below, the Blues should be able to outplay them. 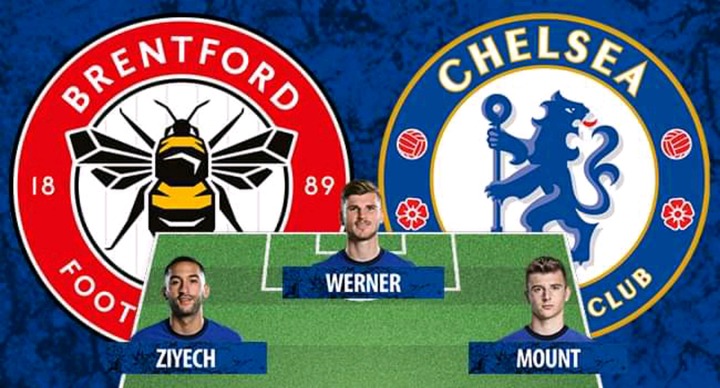 Obviously, the Moroccan genius will face the Bees tomorrow in order to inject some innovation into the team. As a result, he shines as a left-winger, while the German striker and the Englishman operate from the right wing. Werner will have a lot of chances in this formation because Ziyech and Mount are outstanding creators.

Having said that, these three players can score, assist, and create space in the attacking third. The Blues' No. 11 has been making headlines recently for his overall performances in 2021-2022. As a result, the Blues may not miss Romelu Lukaku's presence in the squad, as Timo is capable of scoring goals and bringing the team three points. Mason gives energy at the front, while Hakim focuses on laying beautiful passes. To be honest, the Germany international appears to be irreplaceable in the team tomorrow, having contributed 9 goals in 10 outings for club and country this season. With that in mind, he continues to strike from the right, while Pulisic attacks from the left, and Mount drives from the left. Without their world-class central-forward, Chelsea has numerous options to play against Brentford. To be true, Thomas Tuchel's team did miss Christian Pulisic in several games since they didn't have anyone up front to bring dribbles and create chances.

However, because they are both deadly attackers, the two wingers would play with a high level of winning spirit. Timo is anticipated to score at least two goals today at Brentford Community Stadium with these two players. 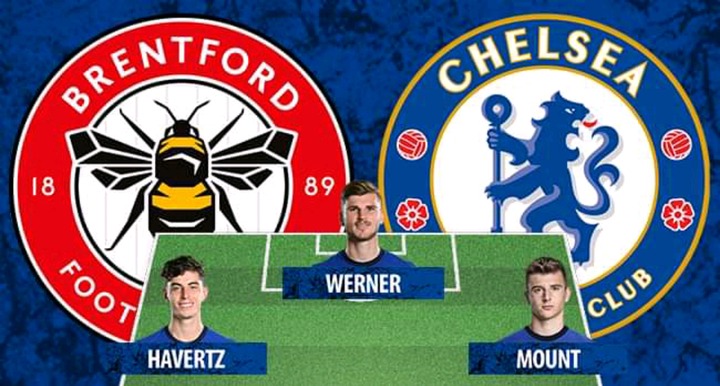 This is another lineup Chelsea might deploy against the Bees if Romelu Lukaku is unavailable.

Mount returns to the right side of the formation, while Havertz plays from the left and Werner anchors the central-forward position. According to reports, the German youth generally dazzles against low-level defending lines. As a result, he should be able to score a goal or add an assist tomorrow. If the German forward is unable to find his way around inside the opponent's box, Havertz and Werner can trade places. Simply put, Chelsea will have no problems facing Brentford tomorrow, as Thomas Tuchel will be able to use any of the three options listed above in the absence of Romelu Lukaku.

Is it possible for Chelsea to beat Brentford tomorrow without Romelu Lukaku?

Do well to drop your comments below.

Man United's Transfer Focus Shifts To A Battle With Arsenal And Others For A £55m Target Man.

5 Best Tips on How to Develop a Billionaire Mindset and Boost Confidence.