Ralf Rangnick signed for Manchester United after they sacked their legend Ole Gunnar Solskjaer. Cristiano Ronaldo has paid homage to Michael Carrick after the caretaker boss announced his departure from Manchester United. The Portuguese superstar, 36, shared his pride in being able to play alongside Carrick at Old Trafford and to be coached by him over the last few months. "Nothing is impossible for this guy. Personally, I’m proud to have played with him by my side as well as with him as a manager on our bench. "But now it’s time to welcome Mister Ralf Rangnick to the wheel… Let’s get started!" 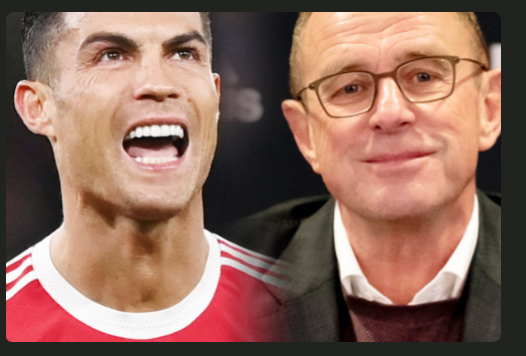 Chelsea are reportedly set to offer goalkeeper Edouard Mendy a bumper new deal. The Senegal international has been a revelation for the West Londoners since joining them last summer to replace the bumbling Kepa Arrizabalaga. And the Blues brass are said to be keen on rewarding the stopper for his efforts with a sweet new pay packet. That's according to Football Insider, who claim talks over a new deal for the former Rennes man are underway. 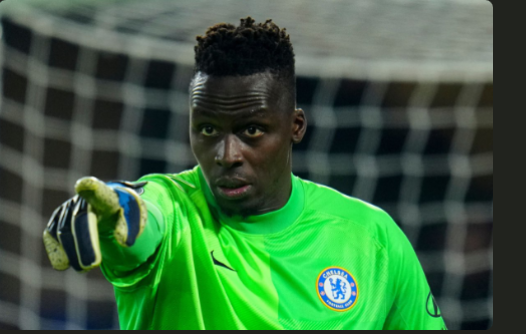 Most football fans can reel off a stream of Premier League superstars who have graced these shores since the league's inception in 1992.Alan Shearer, Thierry Henry, Didier Drogba and Paul Scholes are some of the Prem's most legendary icons- but what about the famous faces you forgot played in England? Here we are going to state stars who had brief or uneventful spells in England's top flight. Inlude: Jerome Boateng, Julio Baptista and Gerald Pique. 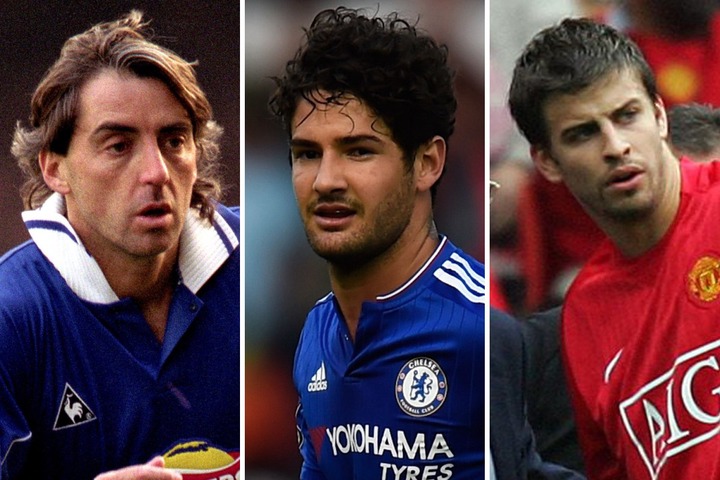 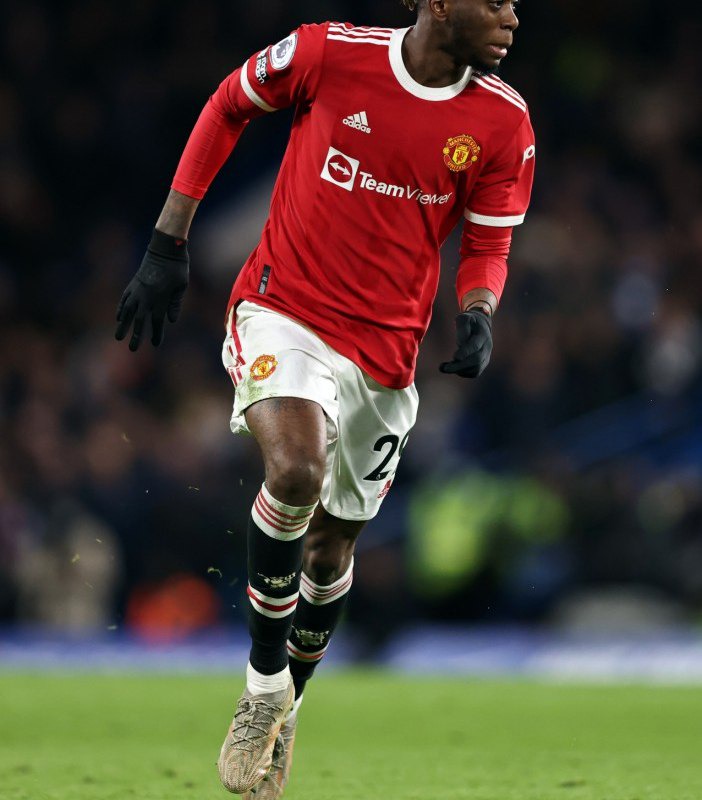 Fernandes has tipped Michael Carrick to be a ‘really good manager’ after he announced his departure from the club on Thursday. Carrick was placed in temporary charge of United after Ole Gunnar Solskjaer's sacking last month. Carrick woon his first Manchester United game against Villarreal in their Champions League clash, drew against Chelsea an won his game against Arsenal. 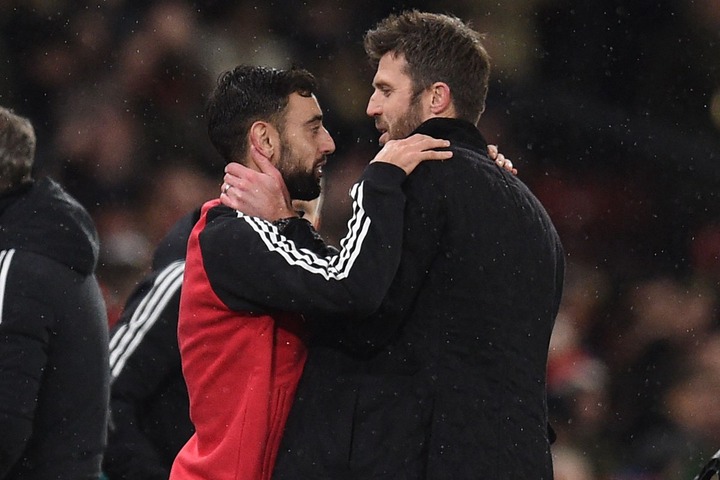 Watford have confirmed the fan who collapsed during Wednesday’s clash with Chelsea is recovering well.The Premier League encounter had to be stopped for nearly 30 minutes after a supporter had a cardiac arrest in the stands at Vicarage Road. Hornets ace Adam Masina had been receiving treatment for an injury when Marcos Alonso alerted Chelsea medics . 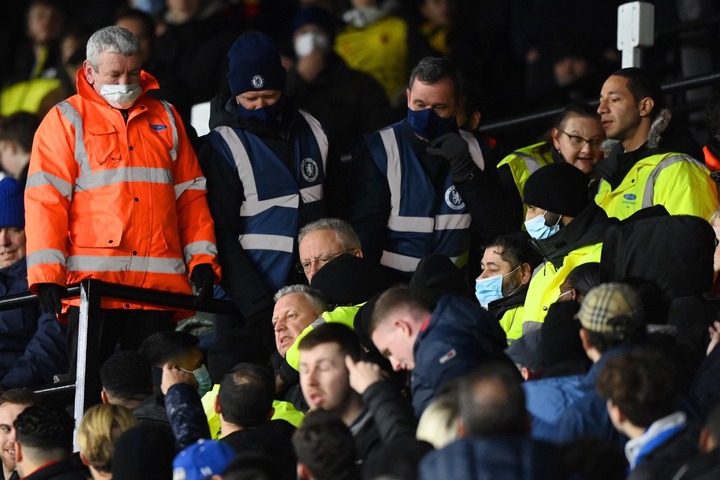 Who will win the Champions League title? Chelsea or Man United? Mine is Man United. Comment and share for more news