West Ham United eliminated Manchester United from the EFL Cup on Wednesday night with a lone goal scored by Manuel Lanzini at the 9-minute mark. Following the events of the previous Sunday at London Stadium, the team faced a difficult match. 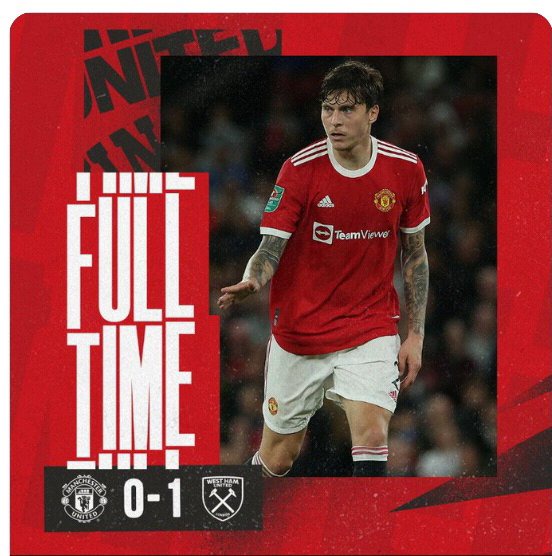 Ole Gunnar Solskjaer, Manchester United's manager, chose his starting lineup, but the most of the first-team players were absent. The players that started the game were unable to withstand the pressure applied by West Ham United. To avenge what the red devils did to them last Sunday, the home team took advantage of the manager's poor starting lineup. 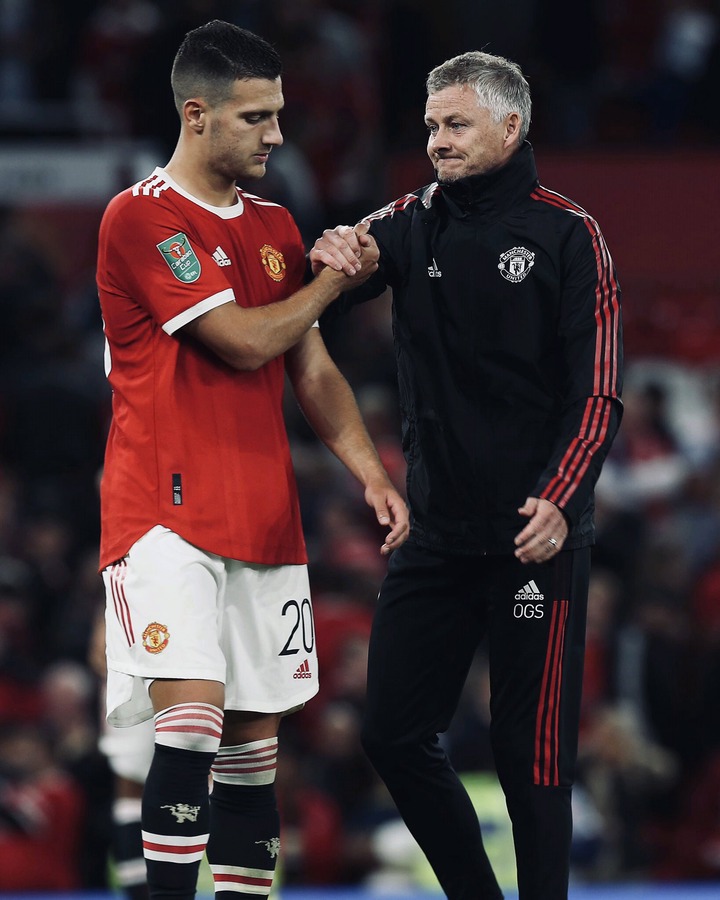 All Manchester United players were great throughout the match, but they were unable to defeat the home club because of the center referee's terrible choices.

Jonathan Moss was in charge of the game as the center referee, but when Jesse Lingard was hauled down inside the area by Noble, he had the option of awarding a penalty to Manchester United. The center referee was expected to warn the player and give the away team a penalty. 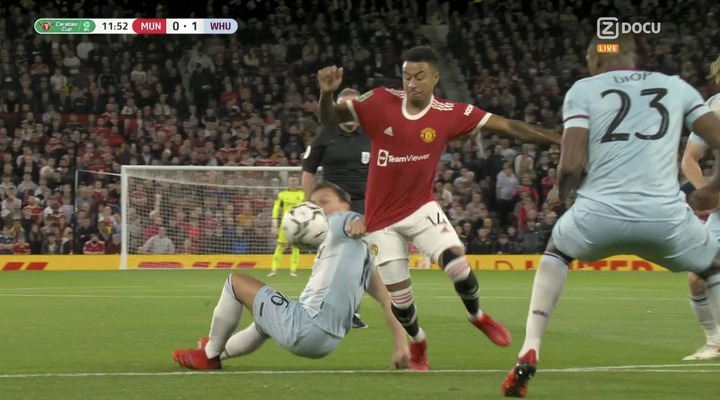 Manchester United lost the match against West Ham United due to the referee's contentious judgement. If he had given the penalty, the Red Devils could have had to settle for a draw. 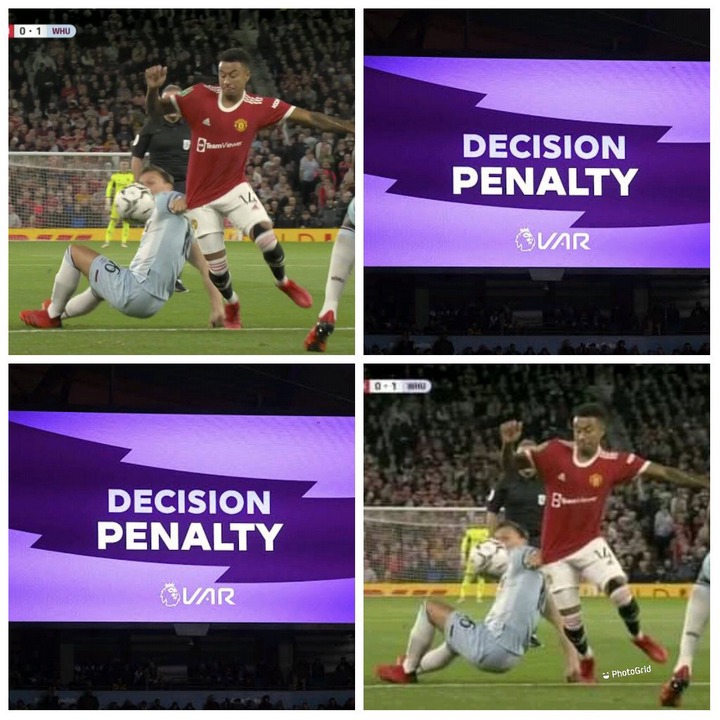