By MadamViolet (self meida writer) | 2 months 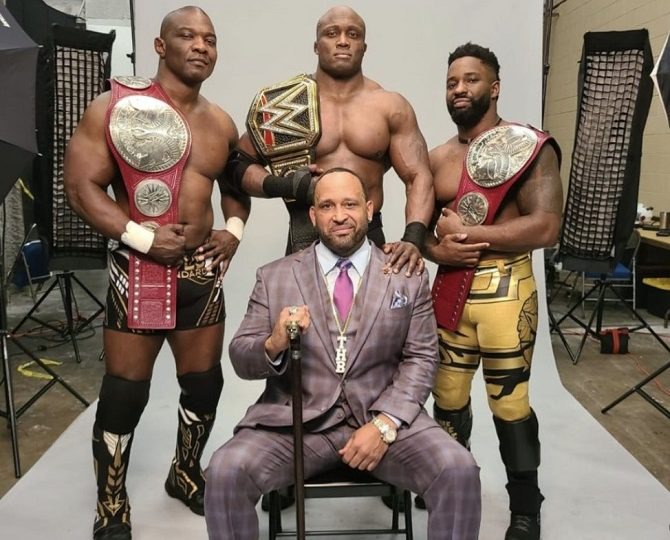 His victory ushers in a new era , with the All Mighty Bobby Lashely serving his first world title , while he ends The Miz reign of just eight days.

It now looks like Bobby Lashley will take the WWE title into WrestleMania 37 however , Lashley was made to wait for his title opportunity in a comic way , with Miz doing everything he could to delay the match on Monday Night RAW.

Adam Pearce the WWE official had mandated that the match starts at 10:  00 pm but The Miz hesitantly made his way down the ring and tried to strike a deal to delay the match.

When all was in vain , The Miz ran for the hills at the sound of the bell but later the moment finally came for Lashley to take out his frustration and seize his WWE title opportunity.

Bobby Lashley did not disappoint , with Miz looking for any possible way out of the ring but it was impossible because it was a lumberjack match where by other Wrestlers had surround the ring so there was no way he could escape. The Miz fell right into the waiting arms of Lashley who clutched in the hurt lock to force Miz to tap out victory in less than three minutes. 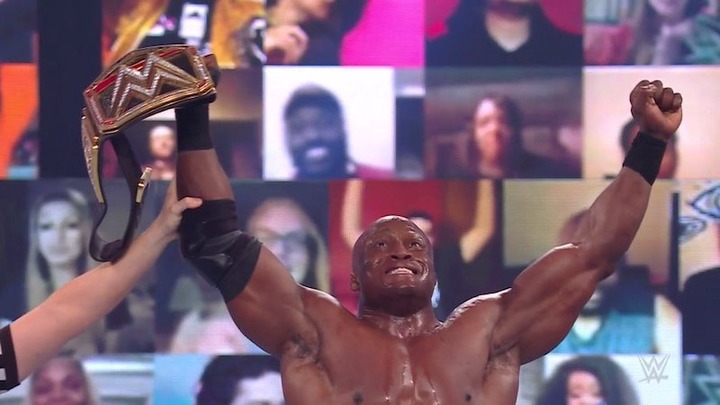 Winning a match so quickly will be seen by some fans as a ' squash ' but Lashley has been good recently , it just cemented his dominance on RAW. There's no doubt that he deserves that title and begin his title reign as world champion and it will be interesting to see what he has planned for WrestleMania 37 next month. 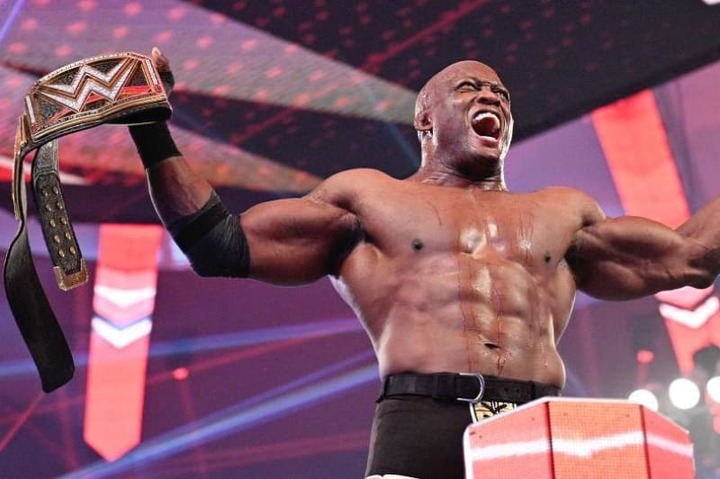