By BlissMedia.co.ke (self meida writer) | 22 days

The 2020/2021 English Premier League season has been exceptional with the intensity and beauty of the game even though fans were not allowed in the stadiums.

Several players made major turn around in their performances as they improved greatly giving them more praise than before. 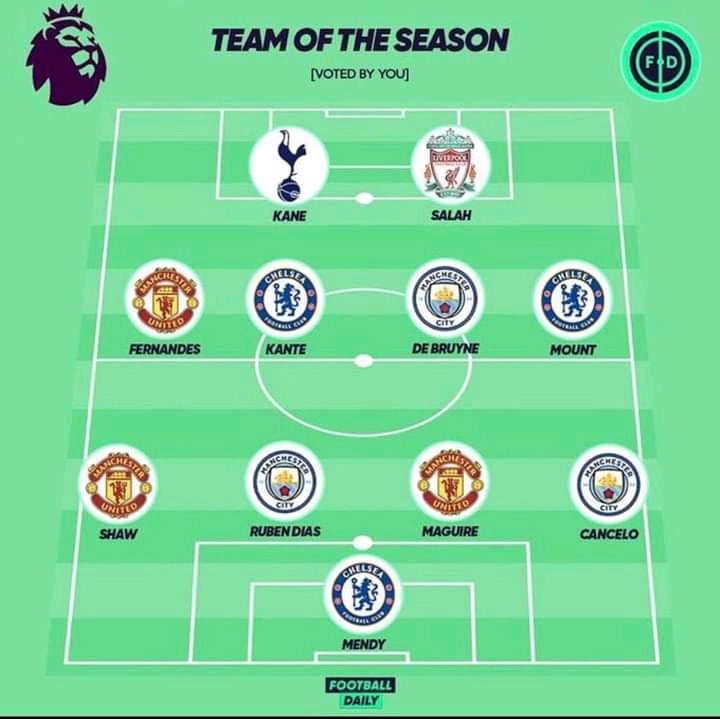 As the season is coming closer to an end, the team of the year has been identified with some unexpected players making it in starting eleven. 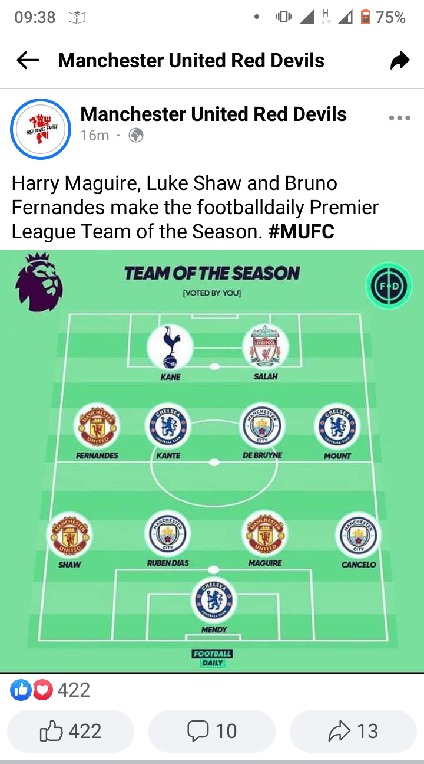 This is the team of the year:

Do you agree with this selection for team of the year?