Brentford began as the favourites to be promoted from the Play-Offs, but a 1-0 loss at Bournemouth has dented those hopes and left them in need of a turnaround this weekend.

The Bees found themselves in a similar position last year, when they lost at Swansea only to recover in the second-leg. Thomas Frank will have to pull off another recovery to guide his side to Wembley.

Can Bournemouth hold on?

The 1-0 victory was a surprising result for the Cherries, who haven’t exactly built up a reputation as a side who can hold their own defensively. However, they’ve played Brentford twice in their last four and both have been settled by a single goal.

Jonathan Woodgate’s men will head to Brentford with something to hold on to, so don’t expect their usual attacking style to continue in this one. The visitors conceded just 0.96 goals per away game in the regular season and they will look to replicate that here.

The majority of Brentford’s home games this season finished with fewer than three goals scored, with under 2.5 landing in their last six at their own ground. Each of Bournemouth’s last four matches have seen under three goals, so we’re backing under 2.5 goals as our first prediction.

Meanwhile, three of the last five Championship sides to lose the first leg of the play-offs away from home have then progressed to the final. That includes Brentford’s turn against Swansea last summer. We can see them doing it again, but this could be a tense encounter which requires extra-time. A 1-0 home win is our correct score prediction here. 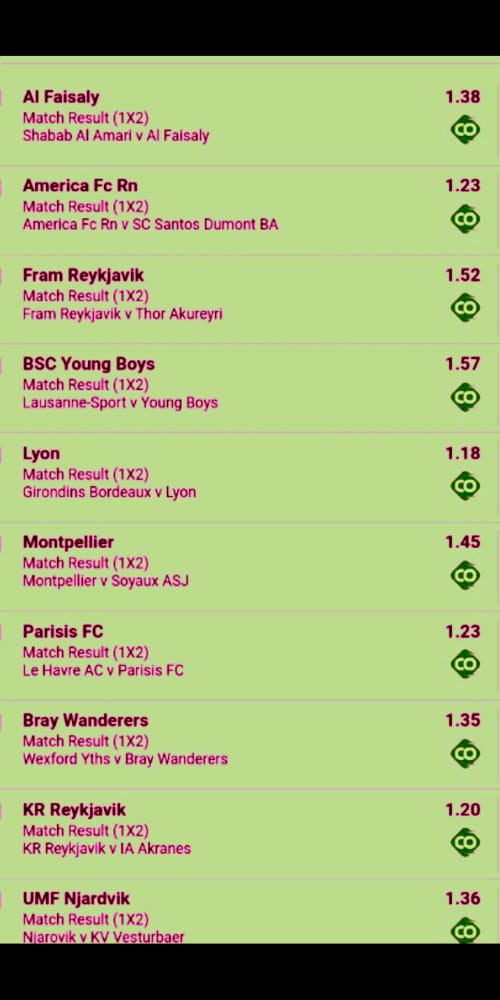