By MashHenry (self meida writer) | 15 days 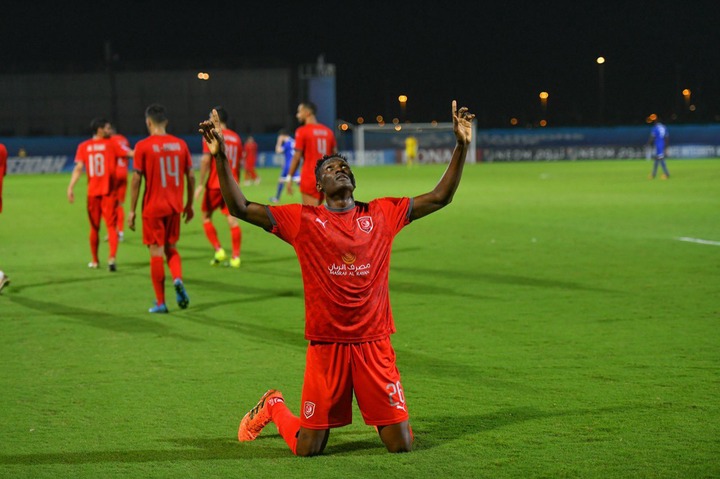 Iranian Estaghal were the first to register a goal at the 27th through Sheikh Diabati who scored from a penalty spot. Olunga managed to get an equalizer for his team in the extra time of first half, 47th minute. 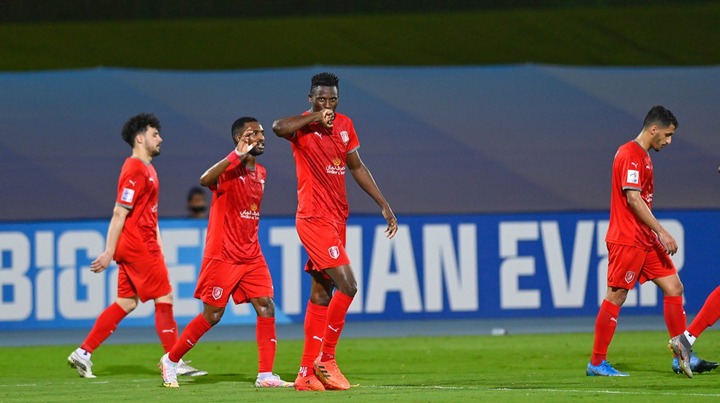 Second half started on a high note as each team wanted to get a leading goal. It is Olunga again who scored first at 58th minute. Three minutes later, Estaghal equalized at 61st through Mehdi Qaidi. Efforts by Olunga and his teammates to get a third goal did not come to fruition hence the match ended in a stalemate. 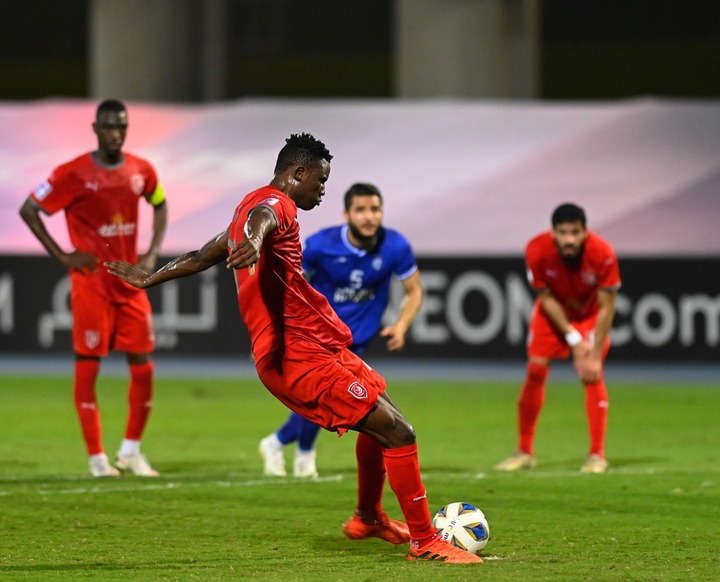 During press conference after the match, Olunga was greatful for the point and he described the result as fair, that the point helped them remain in the top position in the group going into the last two games which are crucial for the qualifying card.

Their next match will be against Al Shorta who are currently at position four without a point and then finish with Al Ahli who are point behind Al Duhail and have a realistic chance of getting the qualifying card.

6 Football Players Who Died On The Pitch in Unusual Ways

Top five contenders for young player of the year

Top Eight (8) Matches With GG Win And Over 2.5 goals To Give You Huge Return

George Magoha to Release KCSE in an Hour at Mtihani House in Caledonia, Dennis Pritt Road

Meet the Football player who Still is a Star at 54.

Guardiola Wary Of This In-Form Team, They Have Ruined His Season At Man City