The defender has joined Kenya Police on the Bosman rule after parting ways with Zambian side Lusaka Dynamos at the beginning of this year.

Musa's signing was long overdue since the 30-year-old centre back has been training with the side. He will boost the defence of the FKFPL newbies who have lost their two league matches. 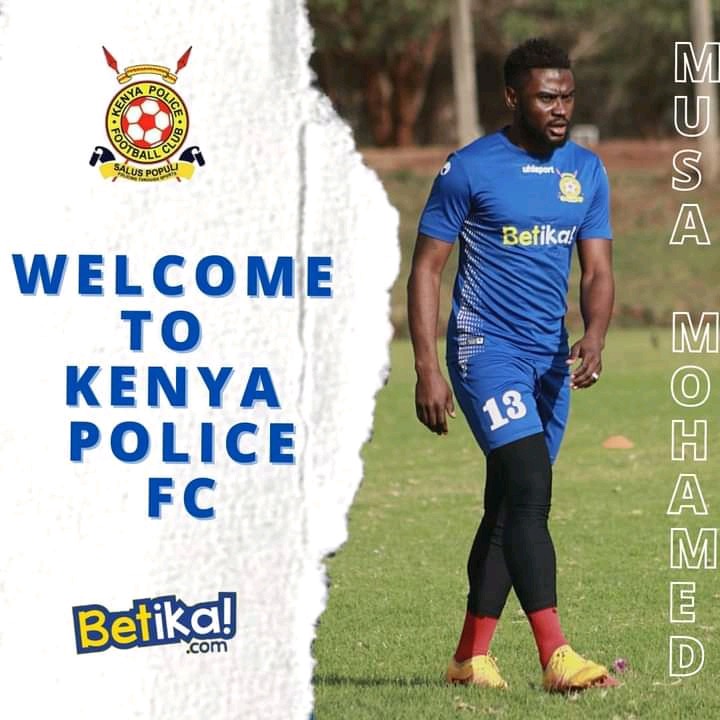 Musa has previously played for FKFPL side Gor Mahia for eight seasons, Albanian side KF Tirana, Nkana FC and Lusaka Dynamos of Zambia.

Other players signed by the FKF Premier League side are Duncan Otieno from Lusaka Dynamos, Clifton Miheso from Gor Mahia and John Makwata as talks with Gor Mahia's captain Harun Shakava are ongoing.