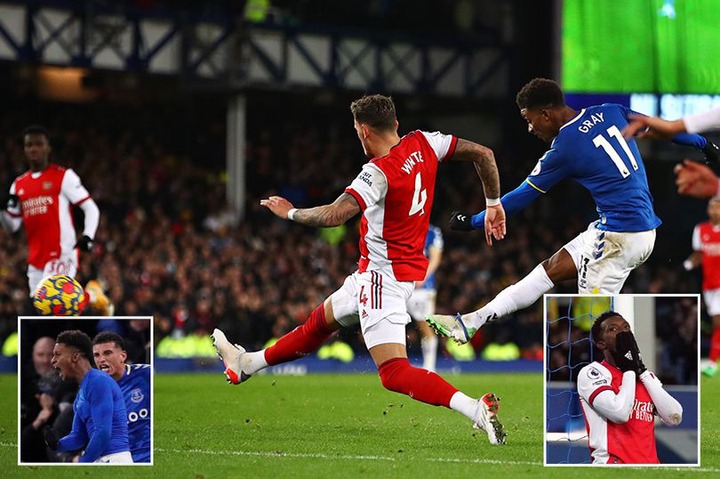 Following Arsenal's shocking 2-1 defeat to Everton, many have weighed in on what went wrong and why the team isn't clicking like it did before the last international break. Much has been said and much has been suggested, but two things have remained constant: Aubameyang and Partey are underperforming and must either step up or be dropped. 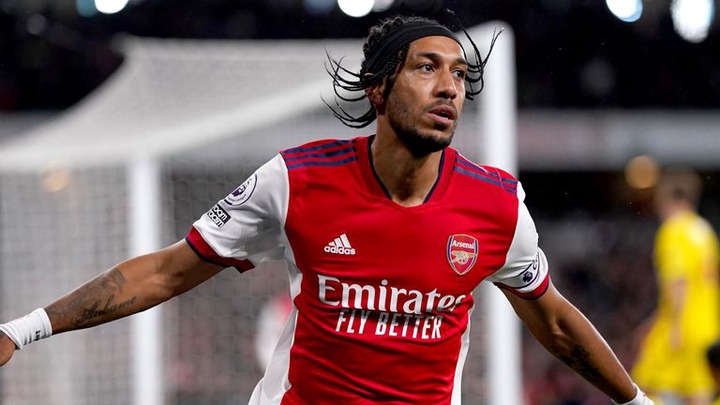 At Everton, Arteta heeded the fans' cries and rested Aubameyang, but with Xhaka back, should he have also rested Partey, who had a nightmare at Old Trafford last time out? According to Alan Smith, Partey's recent underperformance is preventing Arsenal from reaching their full potential.

Partey had established himself as one of the most well-rounded midfielders prior to joining Arsenal while at Atletico Madrid, but his poor form, plagued by injuries, has cost Arsenal, as Smith reveals to Off The Ball:

"There are still some problems within that side. The midfield doesn’t look right. Thomas Partey’s not playing particularly well at the moment, and that’s hindering the team, I think." 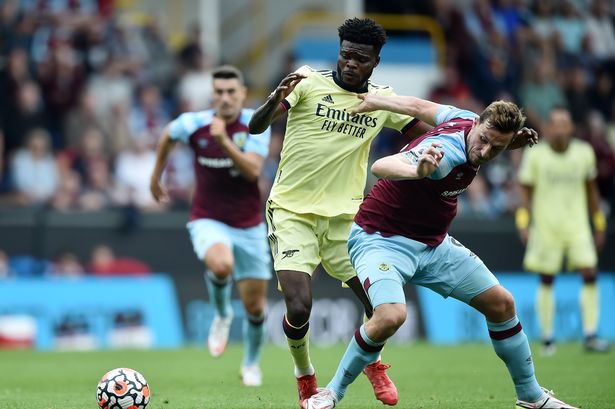 Although Partey promised to step up his game against Everton after agreeing he was poor at Old Trafford against Manchester United, he revealed:

"They scored two goals and then a penalty. The team tried to improve, go forward and look for a goal, an equaliser, but in the end, it’s football. We have to forget about this game, we have to think of our next game, we have to do better and also win." 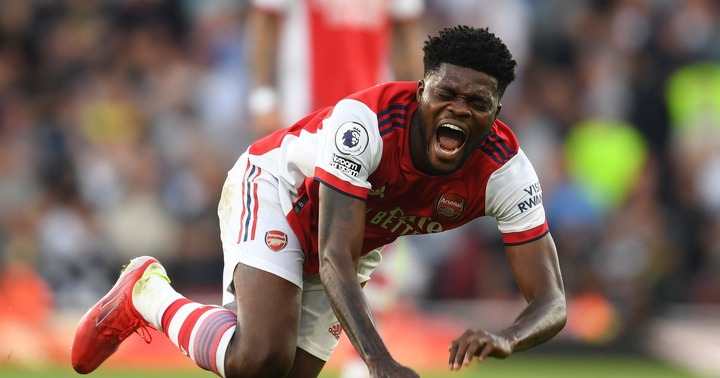 " The team is improving; each and everyone is doing their best. For me, I have to keep on doing my best, keep trying, keep improving, trying to come back to my best, because the team needs me, the team needs us. "

Is Arsenal's success hampered by Thomas Partey's poor form? Please leave your thoughts in the section below.