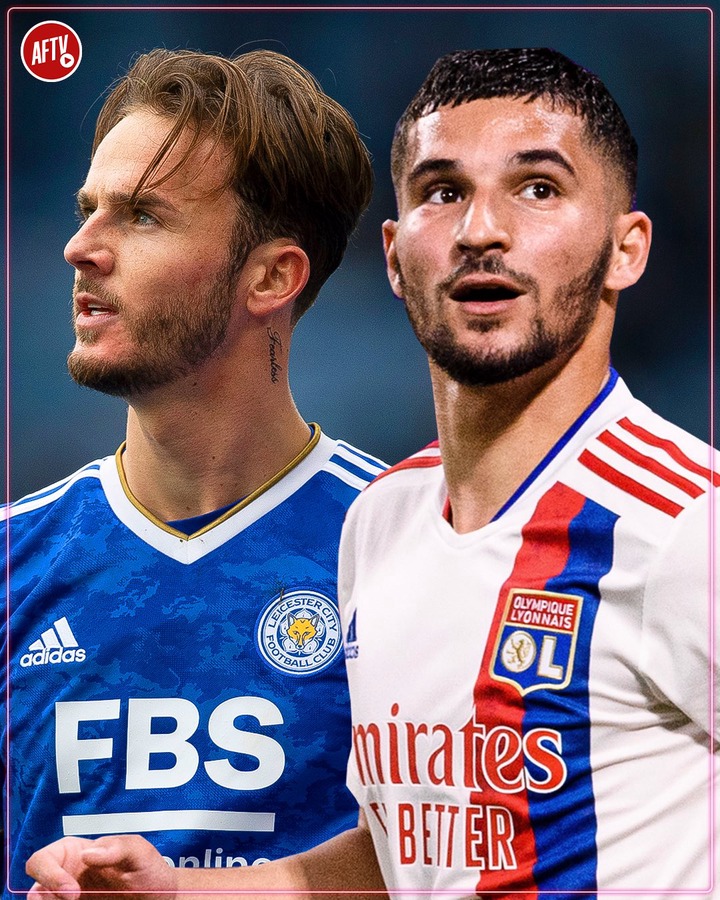 The clock towards the transfer deadline is slowly but surely ticking and Houssem Aouar’s transfer move away from Lyon is becoming more of a speculation than reality. Tottenham and Arsenal have been linked with the Frenchman, but neither team has taken the initiative to jumpstart talks into the potential transfer.

Aouar on the other hand wants to leave the French outfit because if he stays, he might not get the playing he deserves this season. Lyon also do not want to further complicate the situation and have accordingly announced that they are willing to send out the talented midfielder on loan. But which North London club will make the first move?

Football guru Fabrizio Romano has confirmed that Manchester City are open to selling Raheem Sterling before the transfer deadline but only if a reasonable offer is tabled. Raheem Sterling is currently staring at a premature exit from the Etihad Stadium mainly because of Cristiano Ronaldo’s imminent arrival. 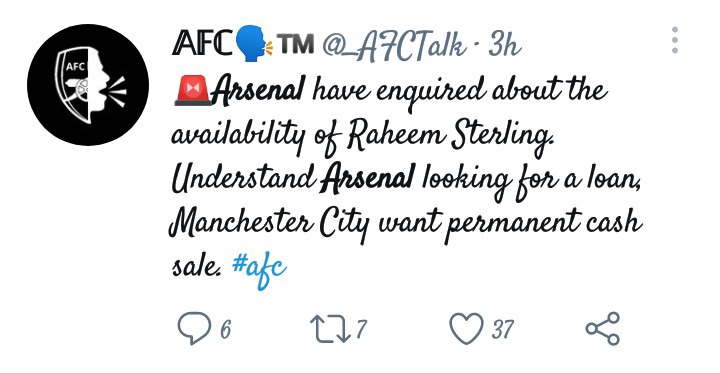 Sterling has been one of the cornerstones in Pep Guardiola’s team but Cristiano Ronaldo will offer more than what Sterling has already given to Manchester City. Arsenal were linked to the 26-year-old a few weeks ago but the rumors died down after the winger said that he will be staying at Manchester City. He will however swallow his words in the next few days because apparently, Arsenal are the only club interested in signing him.

According to reliable sources, Crystal Palace and an unnamed German club have agreed to submit a €25 Million bid for Arsenal’s 21-year-old striker Eddie Nketiah. Nketiah has only one year remaining in his contract with the Gunners and the club’s board is seriously considering offloading him on a permanent deal. A final decision on Crystal Palace’s bid is yet to be made. 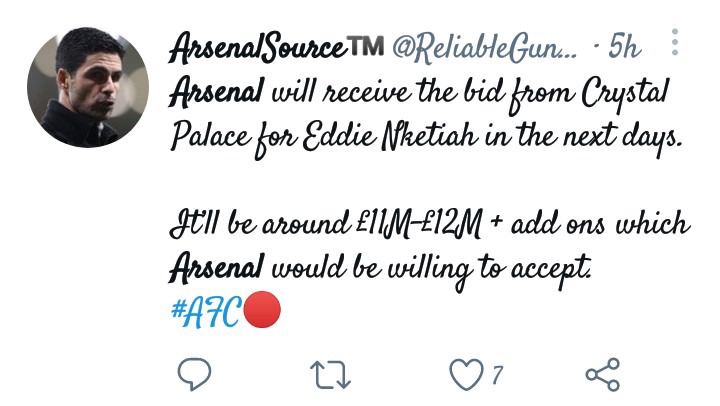