By FactFinder (self media writer) | 4 months ago 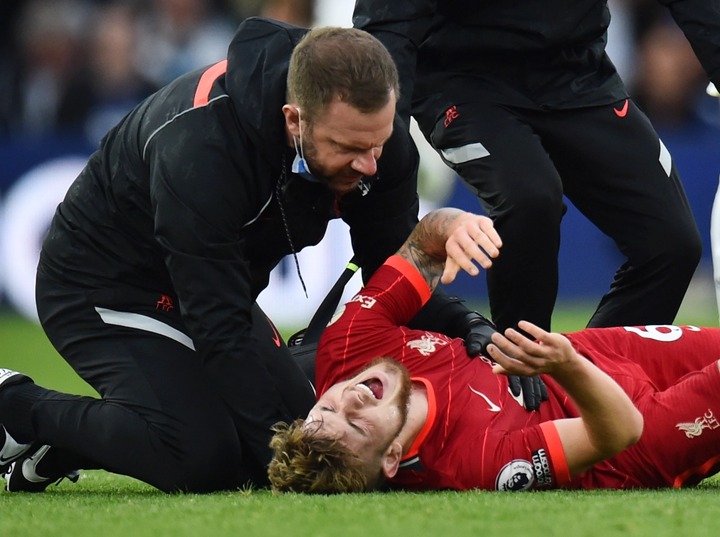 Liverpool's Sunday evening clash against Leeds United at Ellan Road was one to commemorate following the scarry scenes in mid second half. The game was momentarily paused after Liverpool midfielder Harvey Elliott suffered a broken ankle following an outrageous tackle from Leeds United defender Pascal Struijk. 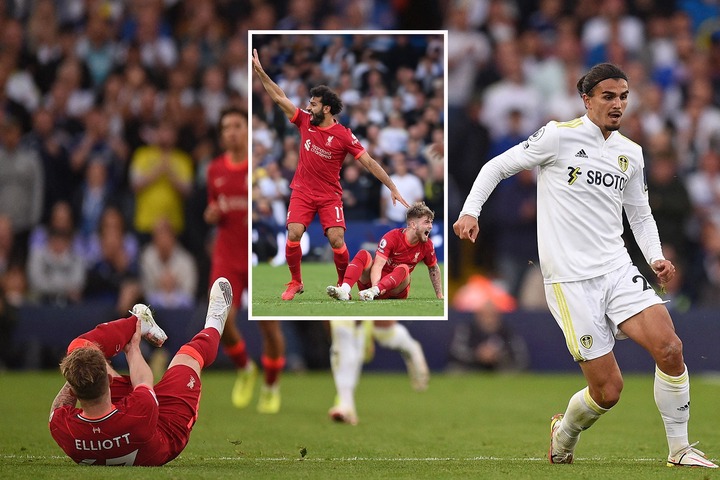 The events which unfolded at 59th minute of the game with Liverpool two goals up forced the referee to halt the game immediately as players and technical bench from both teams rushed to the scene. Liverpool manager Jürgen Klopp could be seen fuming over the mistackle as he lamented against the faul play. 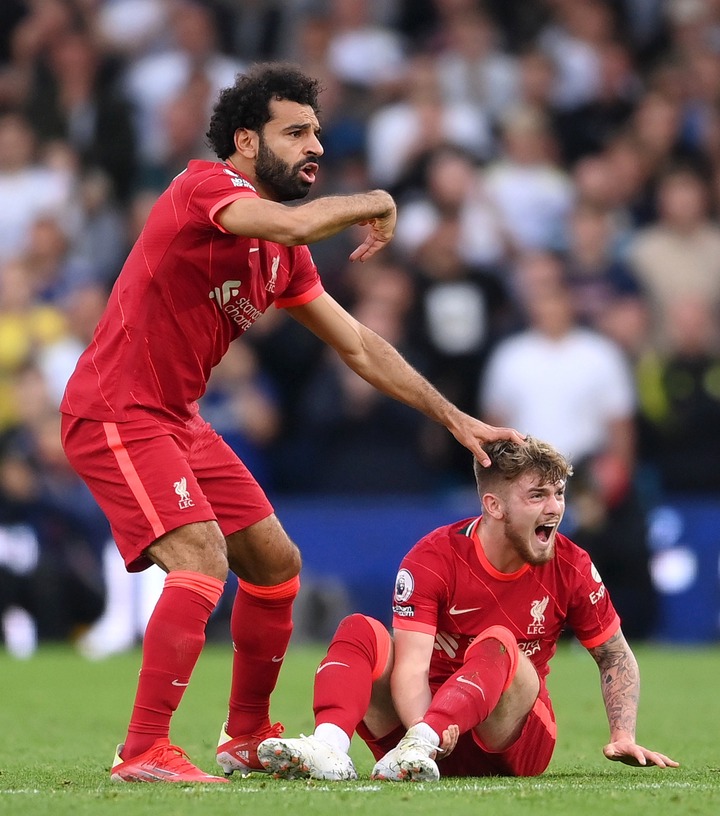 However, despite the referee's earlier reluctancy to card the Leeds United player, the referee was later forced to issue a straight red card on Pascal Struijk following the tackle. The Leeds United defender was punished with a red card due to a serious foul play against Harvey Elliott who was lifted on a stretcher off the pitch. 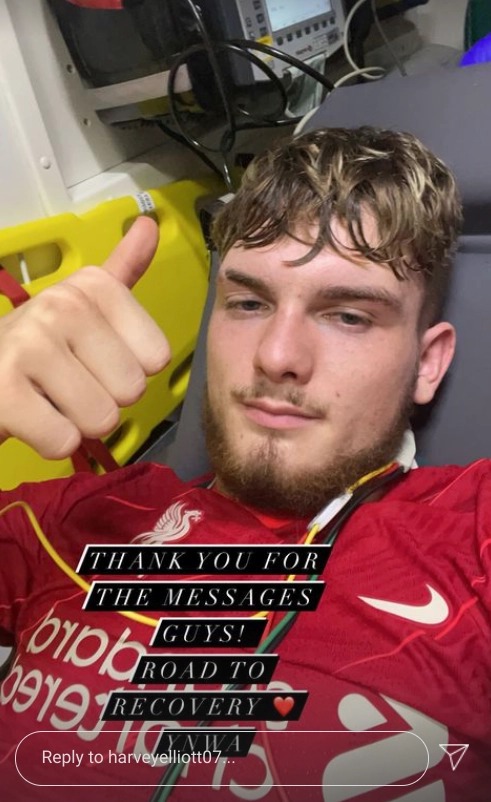 While attending first aid, Eliott thanked the Liverpool fans for their incredible and heartfelt messages following the horrific broken ankle. Salah who was the closest player during the incident quickly called on the medical team as he called on the referee to halt the game. 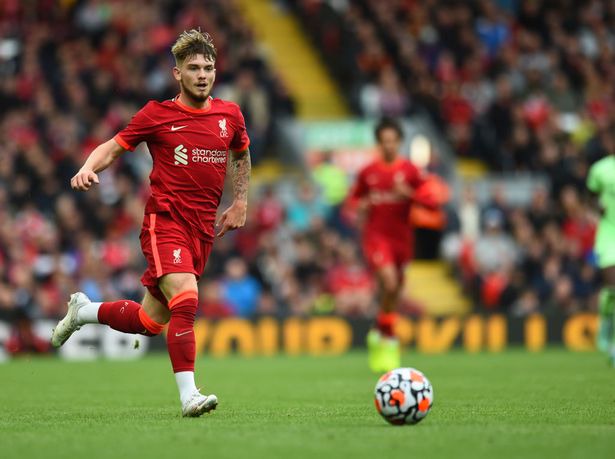 Meanwhile Liverpool managed to secure a win against the stubborn Leeds United as they scored three goals at Ellan Road courtesy of Mohamed Salah, Fabinho and Sadio Mane respectively. Meanwhile Leeds United dropped points as they went down the Premier League table at the helm of relegation zone.

8 Things You Should Never Tell Your Neighbor About Your Woman.

Ladies, 8 Reasons You Should Not Crazily Love Your Guy.

Meet The Queen Of Beuaty Who Is Afraid Of Carrying Pregnancy