By LarryAkoko (self meida writer) | 20 days

Edinson Cavani is a world football star who was born on 14th Feb 1987 in Salto Uruguay. He is currently playing in the English Premier League with Manchester United a team he joined in 2020. He was a former player of the France based football club Paris Saint-Germain (PSG). He joined the team on 16th July 2013 and played as a center forward the same position he still plays in united. Uruguay Olympic Football Team and Uruguay National team are some other teams he played for between 2008 and 2010. 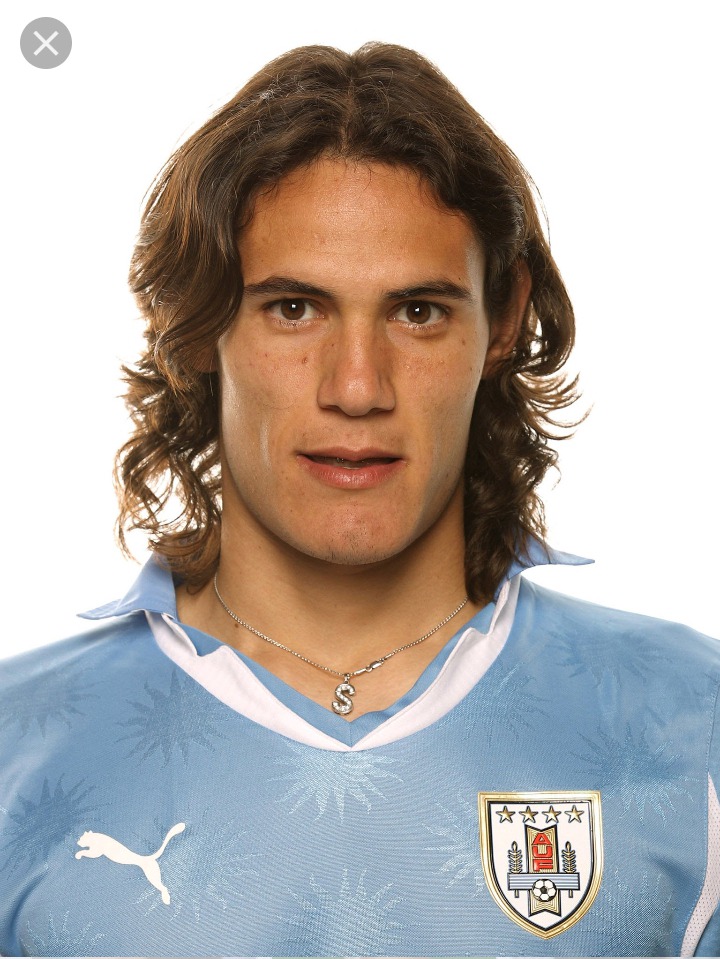 He is the only Uruguayan player who has scored 50 goals in the UEFFA Champions League this makes him hold the record of the most goals scored by an Uruguayan in UCL. In his Current club Manchester united, he has played a total of four games but unfortunately has not scored any goal for the club in the champions league. 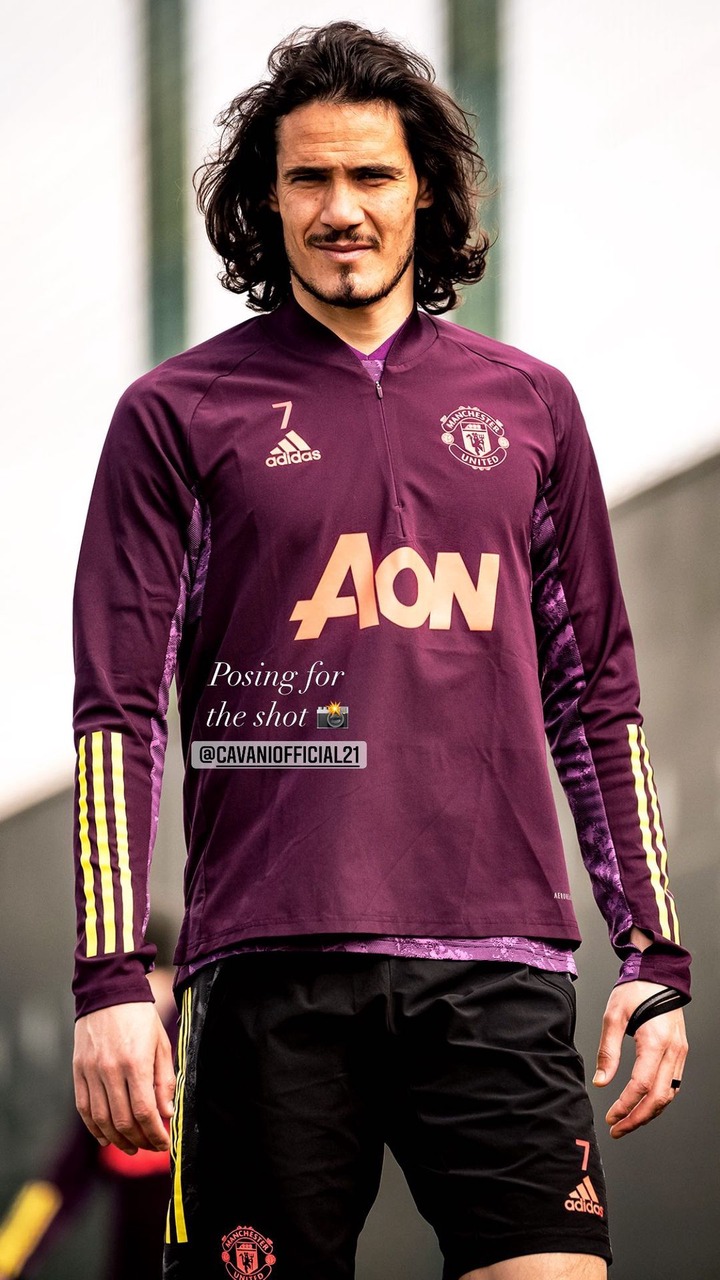 The club was dropped to the Europa league where Cavani has played a number of games so far.

Good News To 2020 KCSE Candidates As Magoha Clarifies on When Results will Be Announced.