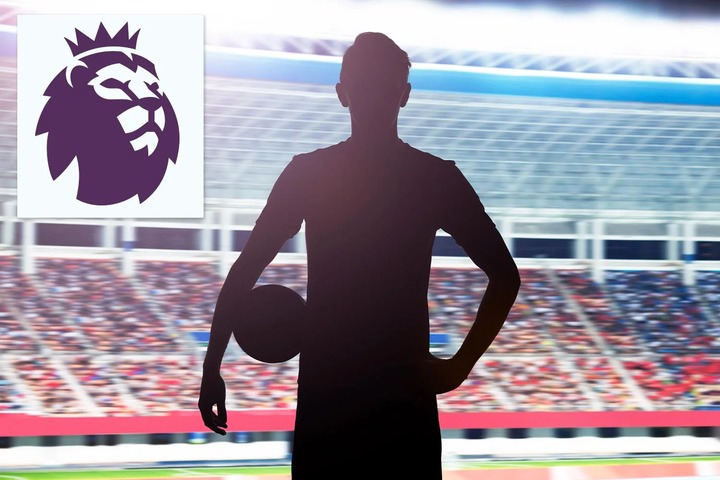 A Premier League Star has allegedly been arrested on suspicion of rape, according to confirmed reports from UK's Daily Mail Sports, the Premier League player was arrested today by the police over allegations of rape which is said to have happened last month. According to reports, six police cars are said to have gained entrance at the player's home in North London. 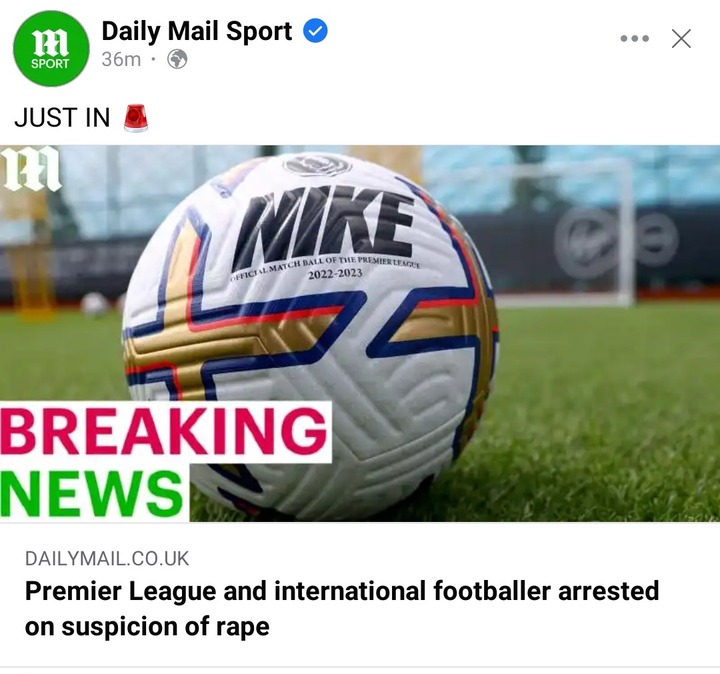 The player whose identity remains undisclosed is said to be in his late 20s and is among the top Premier League players set to play for their countries late this year. The player is currently in custody after his arrest early this morning. Even so, further reports claim that the player's club is yet to respond to the arrest. According to the reports, the player is suspected to have raped a woman who is in her 20s, the woman later reported to the police with the arrest taking place today. The player is yet to be taken to court.