By NewslivePodcast (self media writer) | 3 months ago 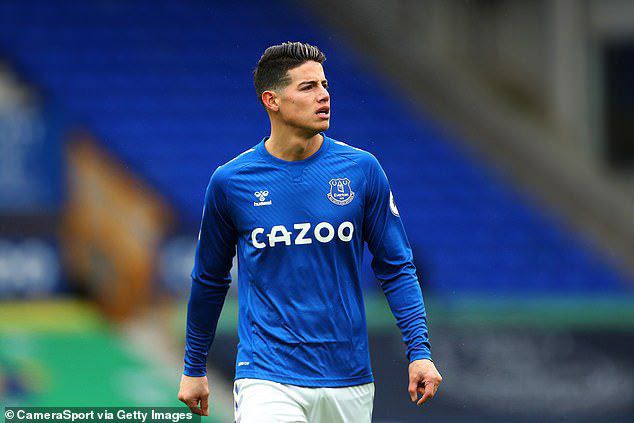 Everton playmaker James Rodriguez could be handed a route out of Goodison Park with Serie A giants AC Milan interested in signing the Colombia international, claims The Daily Mirror.

​​William Saliba has arrived in Marseille to complete a loan move from Arsenal. The French club don’t have an option to buy after the loan, reports L'Equipe. 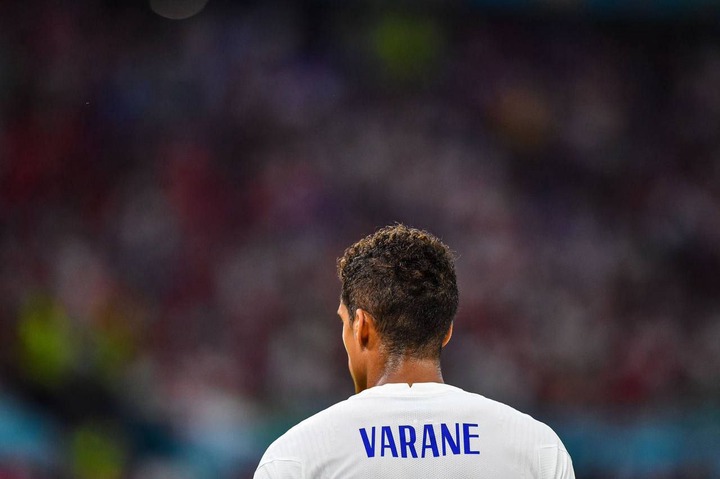 ​​Manchester United have been given permission to approach Raphäel Varane and are negotiating personal terms ahead of a potential move from Real Madrid. The Red Devils are also reported to be willing to meet his £50m valuation, according to The Telegraph.

​​​Felipe Anderson has arrived in Rome to complete his medical ahead of re-joining Lazio from West Ham. 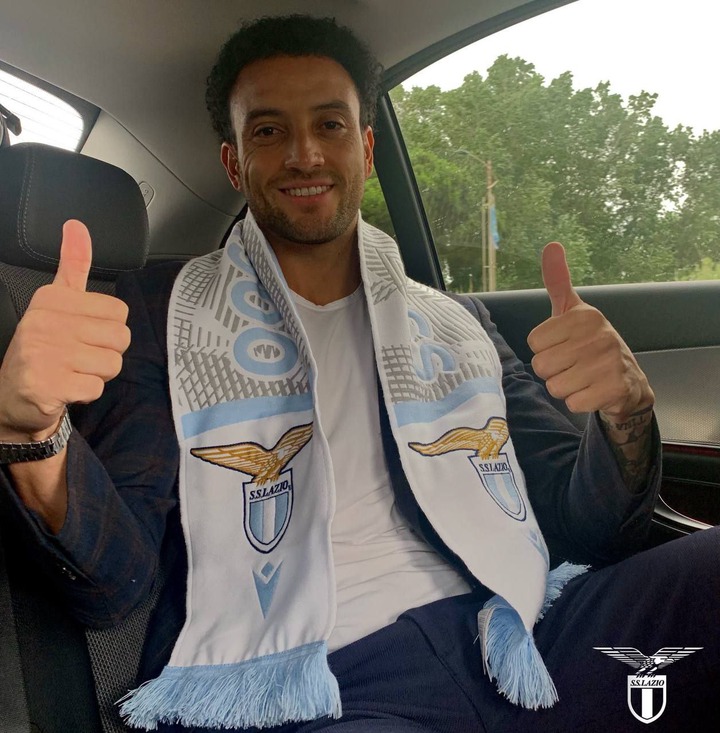 Newcastle have been hit with a major transfer blow with Arsenal reportedly set to keep hold of Joe Willock this season, claims The Daily Mail.

Atletico Madrid rejected the chance to bring Antoine Griezmann back to the club from Barcelona in a direct swap deal with Joao Felix, according to reports in Spain, Mundo Deportivo can confirm. 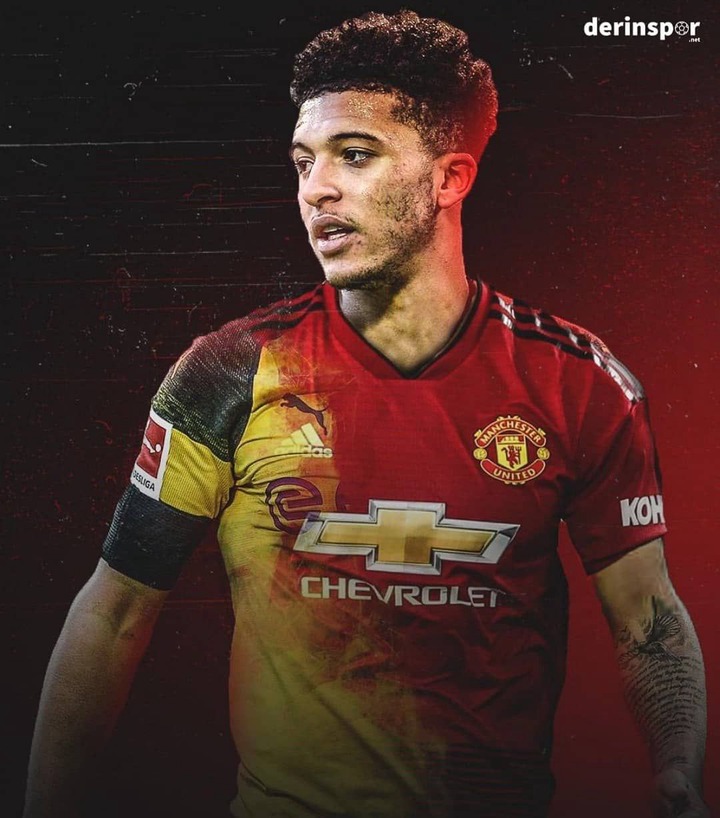 ​​Jadon Sancho has completed his medical at Manchester United. United and Dortmund have also signed all the paperwork for Sancho. An official announcement is expected soon, claims MEN.