Paris Saint German have confirmed that they have signed AC Milan Gianglugi Donnarumma on a free Transfer, sources from the skysport have revealed the news.Sergio Ramos himself told Real madrid that he is joining Psg after he turned down an offer from Man United.The sun source football have confirmed the news and soon a deal will be announced. 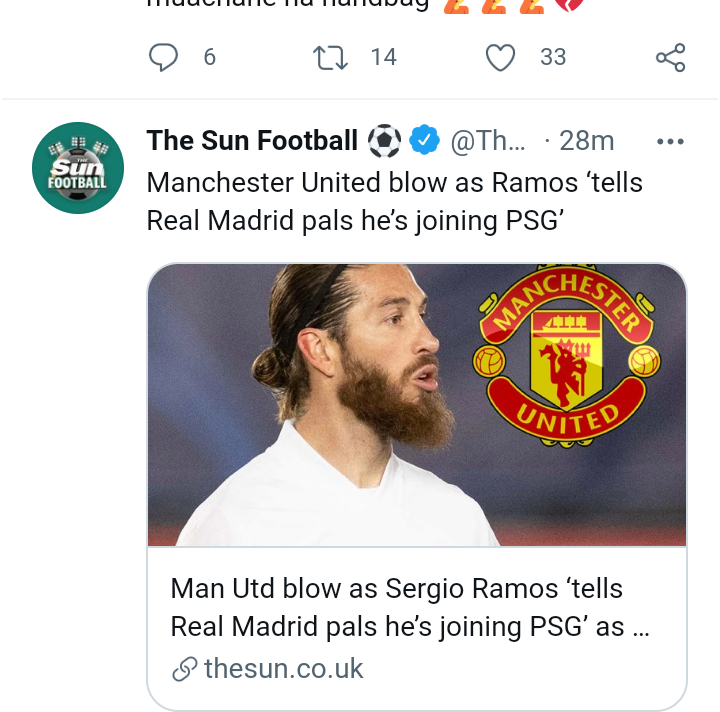 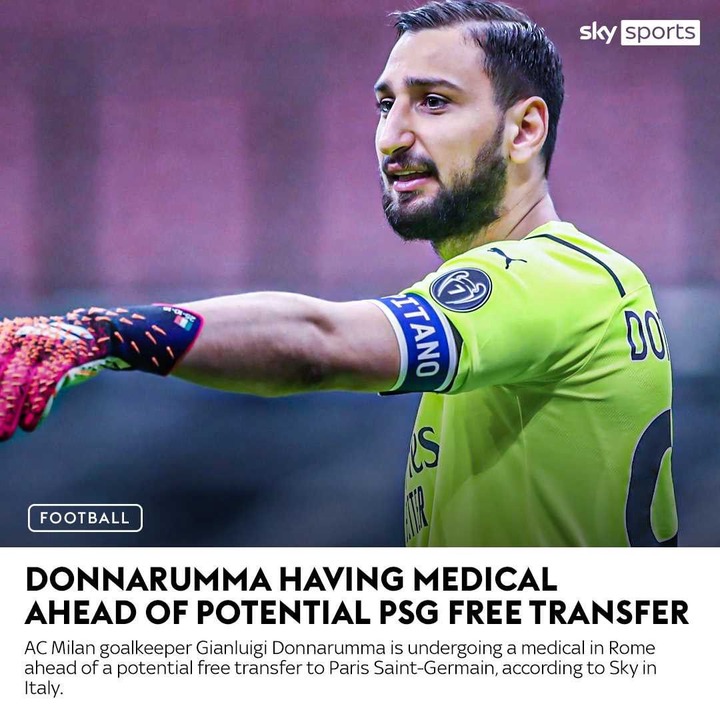 Intermilan have confirmed the signing of rivals AC Milan mildfielder Hakan Calhanoglu on a free Transfer move and the Player had already completed his Medical.Norwich City have also announced the signing of Werder Bremen star Winger Milot Rashica on $10 million pounds. 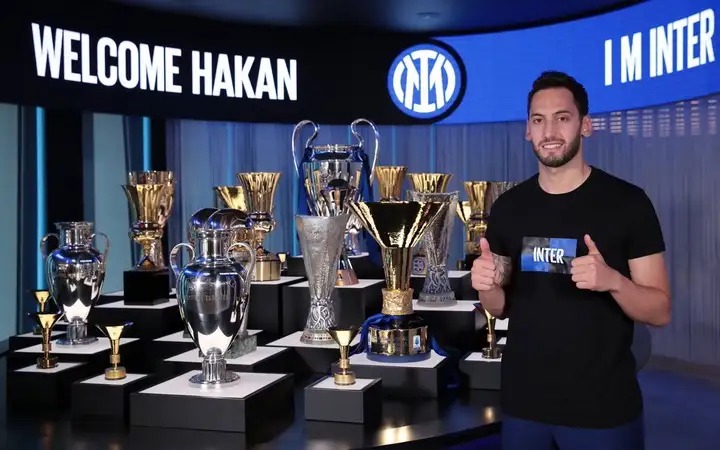 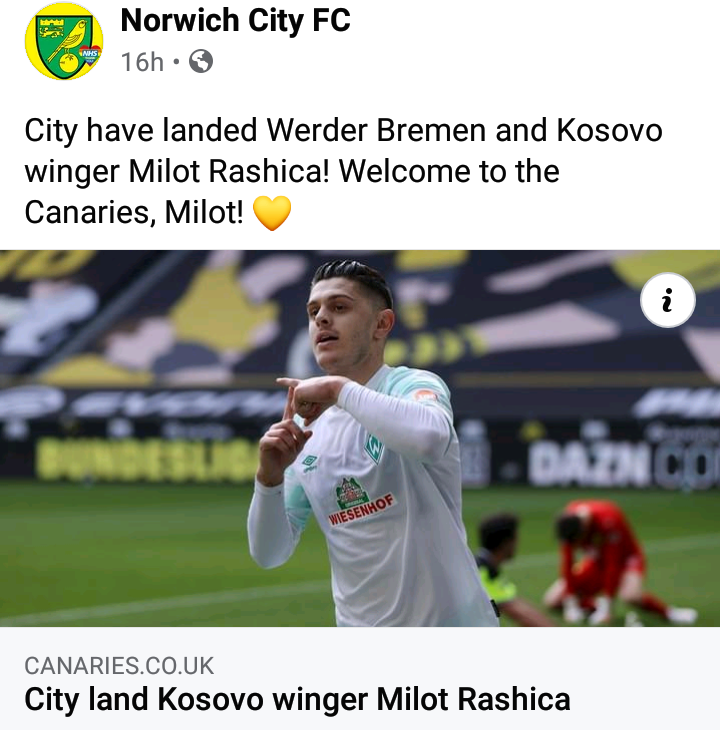 Barcelona and Liverpool former Player Luis Suarez who plays Atletico Madrid has hinted out on his transfer claims.The player might leave Atletico this summer and has said that he will only sign for his former club Liverpool. A deal will be completed soon if Atletico allow him to terminate his contract because Jurgen Klopp has revealed, he would like to sign the goal scoring machine this season. 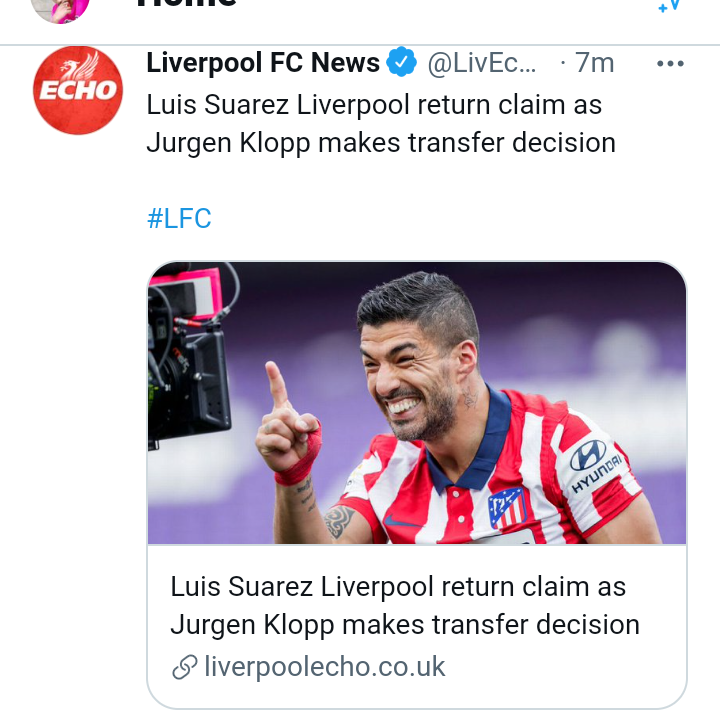 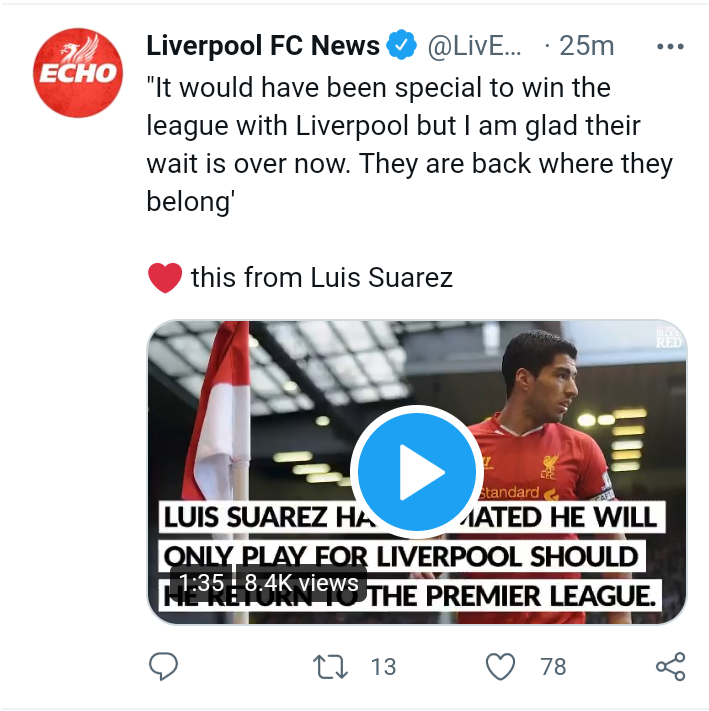 Borusia Dortmund forward Earling Haaland is expected for Chelsea Medicals soon after the club agrees a permanent deal with Borusia. The player has already agreed personal terms with the London club and what is left is just for Dortumand to agree the fee submitted by Chelsea.Man City Have Offered $100 million Euros to Tottenham Hotspur for their Forward Harry Kane. 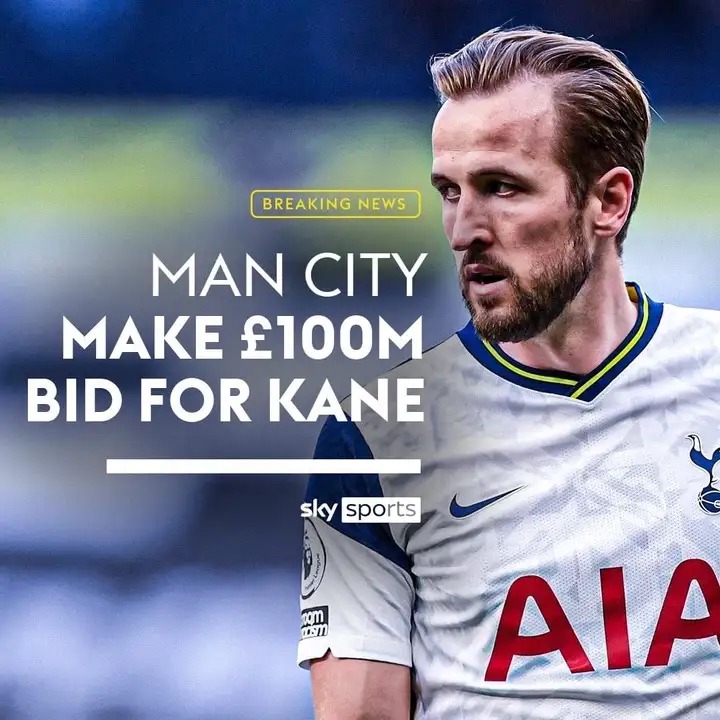 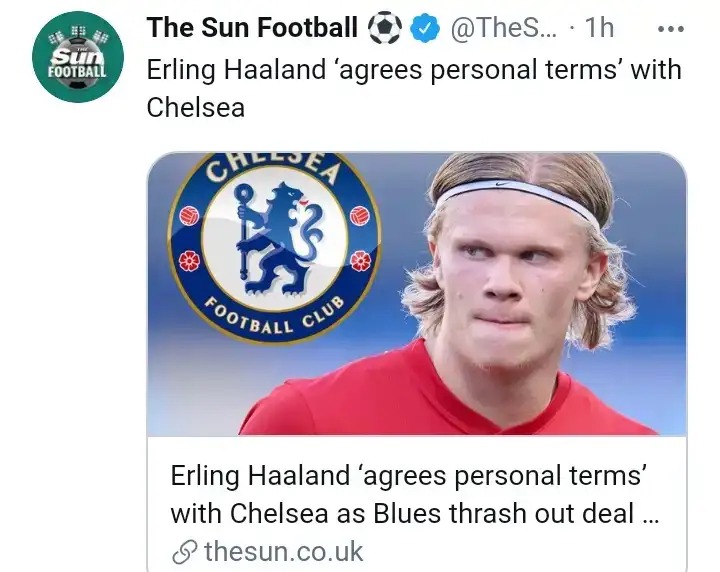 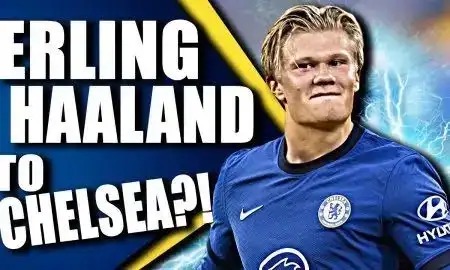 "Depression Is Killing Me, I Need Help ", Police Officer Says Crying Out Over This, Police IG Reacts

12 Ways To Lose Some Weight Naturally And Safely