Erik Ten Hag is fighting his part to make sure he fulfill his ambitions as Manchester United manager and help the team in regaining the power they had during Alex Ferguson era. 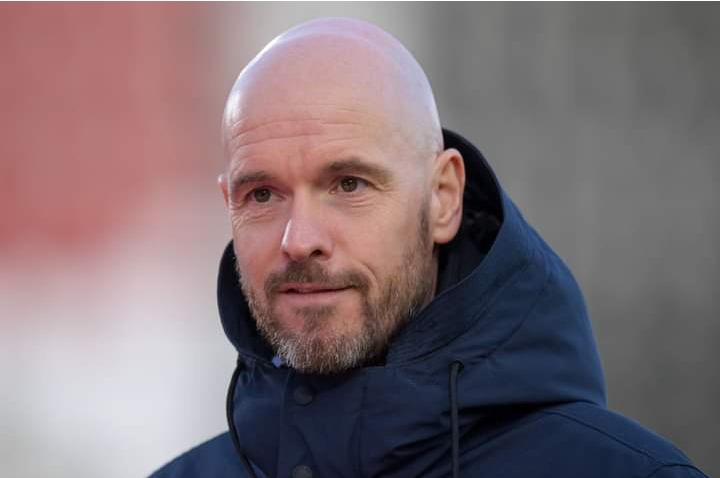 Manchester United have seen a number of players leave this summer including Paul Pogba and Uruguayan striker Edison Cavani. Also, English star Jesse Lingard have parted ways together with midfielder Nemanja Matic and the list could be increased before the summer ends. 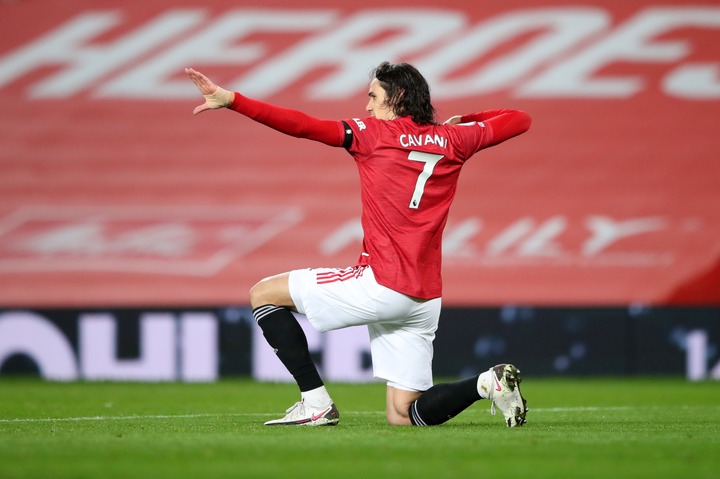 And with Cavani at the exit door, Erik Ten Hag has revealed a player he wants for next season Premier League title chase. According to Metro Sport, Ten Hag wants Portuguese Cristiano Ronaldo at Old Trafford next season and Manchester United have rubbished report that Chelsea could sign the former Juventus star. 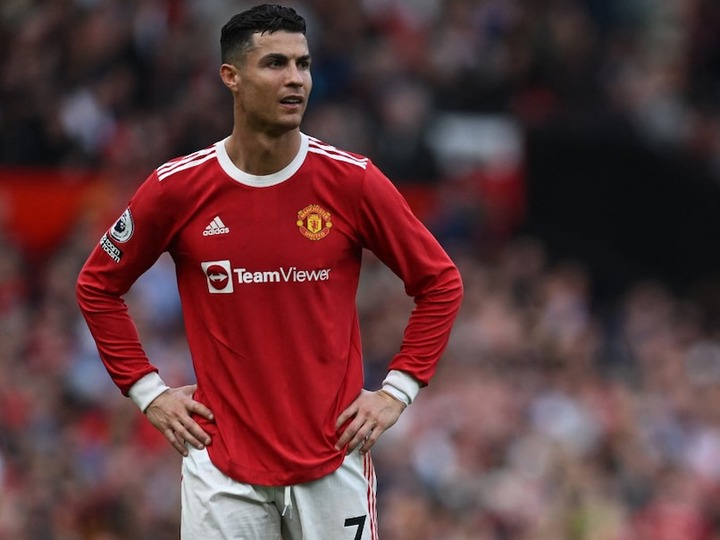 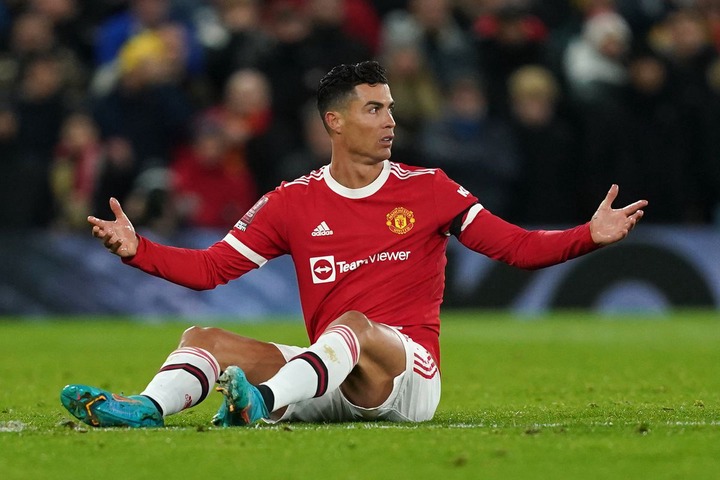 Manchester United has made it clear that the Portuguese forward is not for sale and he will be at Old Trafford for next season PL title chase. 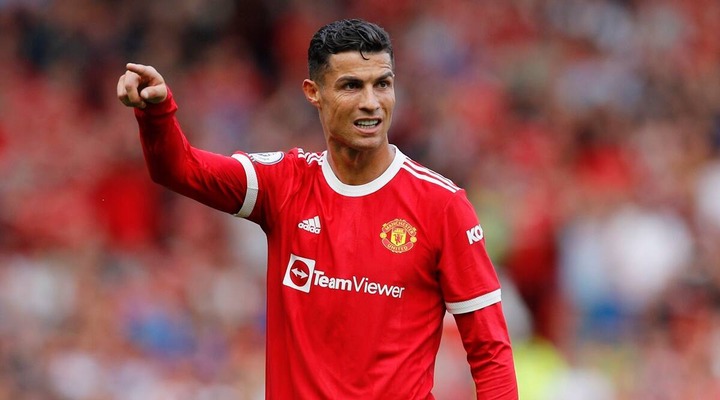 Ronaldo had a wonderful season individually as he scored important goals for the Old Trafford side despite a difficult season for Manchester United.

And reports claimed Chelsea were preparing to bid for him before Manchester United position on the future of the star. Ours is to wait and see what happens at the end of the day.