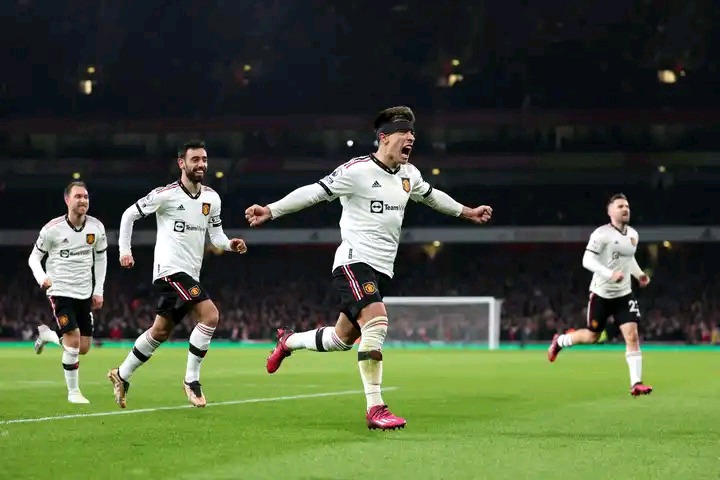 Premier league clashes between Arsenal and their arch rivals, Manchester United have always attracted attention from several fans worldwide. The two English clubs command massive following across the globe and the matches between them are enticing.

In today's fixture, fans have been left bewildered by the exceptional perfomances showcased by the two sides. Rashford opened the scoring before Eddie Nketiah cancelled United's lead with an equalizer. 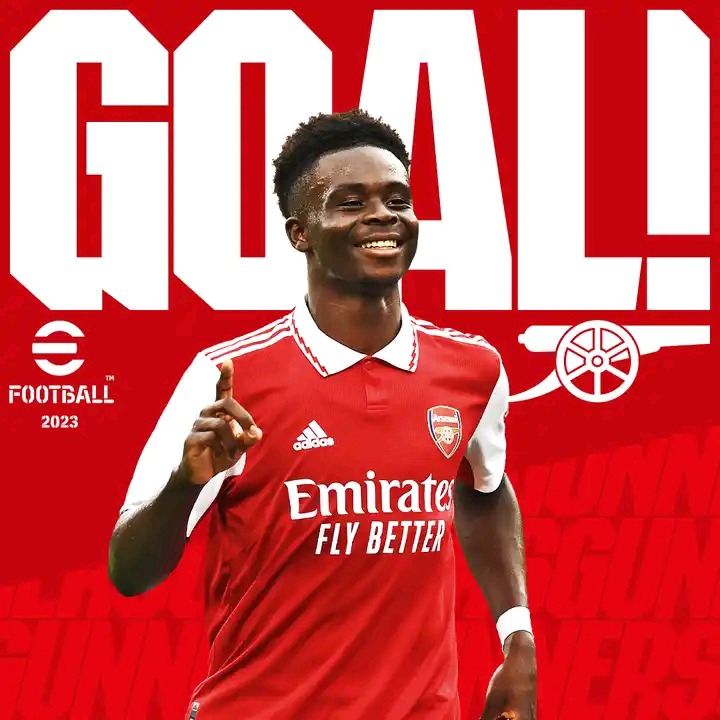 Arsenal are still on top with fifty points, three above Manchester City who are second. Newcastle are third with thirty nine points same as Manchester United who are fourth. Antonio Conte's Spurs are fifth with thirty three points, two above Brighton and Fulham who close the sixth and seventh place respectively.