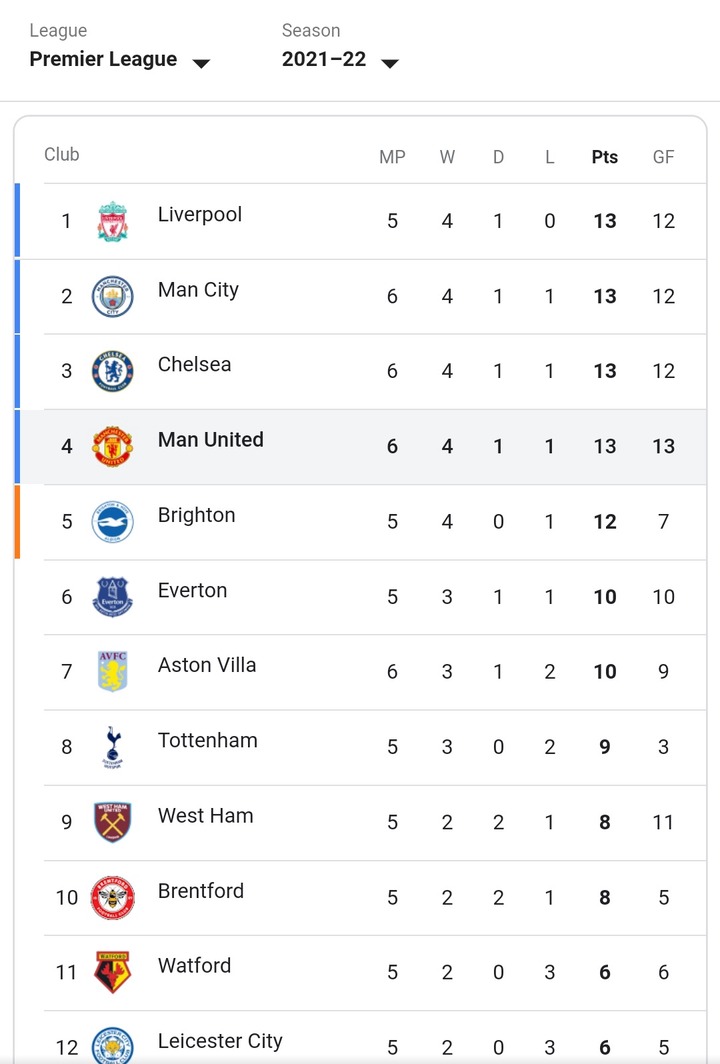 Manchester City cruised past Chelsea on Saturday noon as they scored a single goal. A goal by Gabriel Jesus ended Chelsea's unbeaten record as he scored a sensational goal against Tuchel's side. Manchester City move top of the table after the incredible win against the Blues as Chelsea drop to second position. 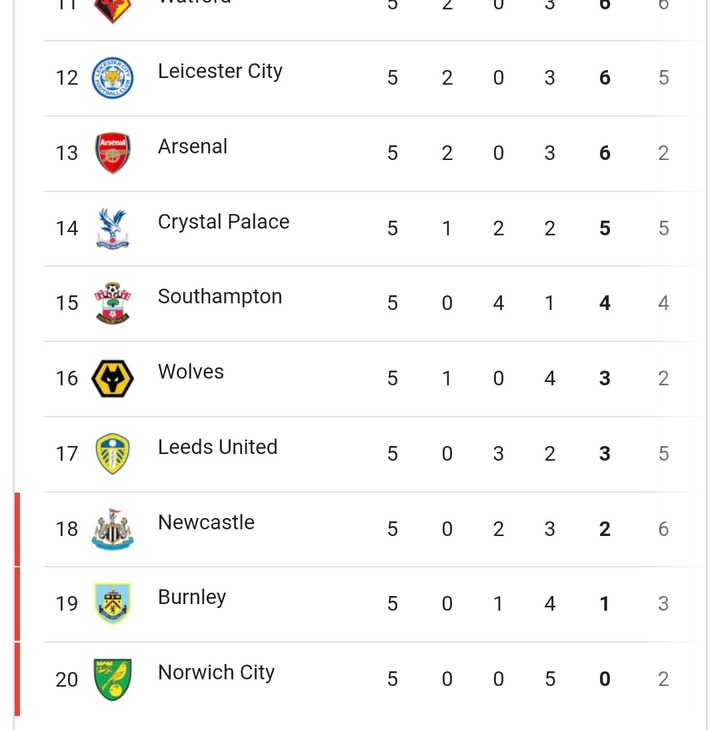 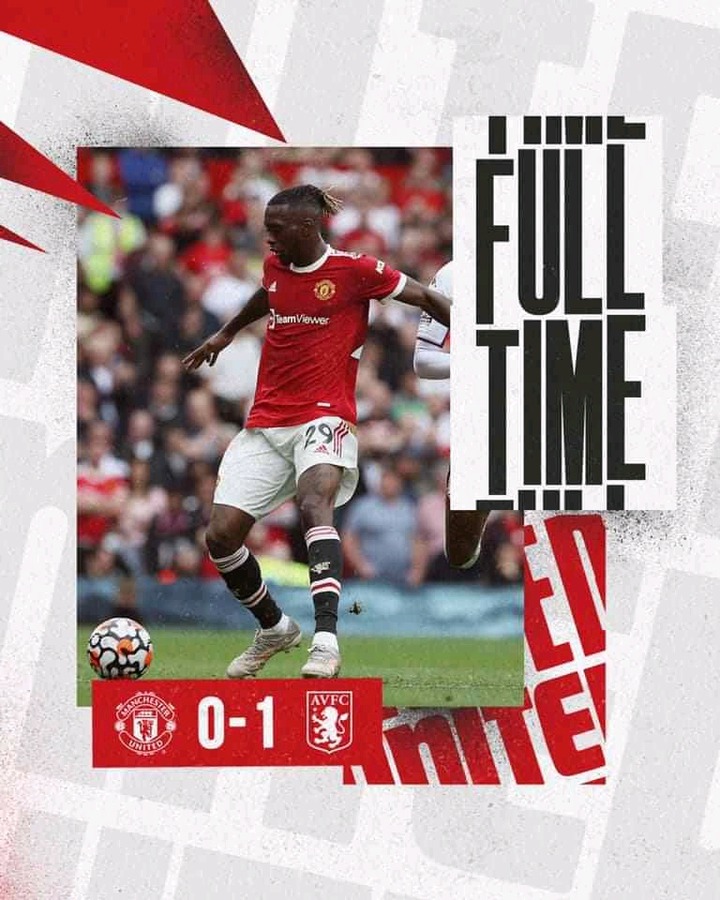 DP Ruto's Secret Agreement Between Him And Mudavadi Revealed