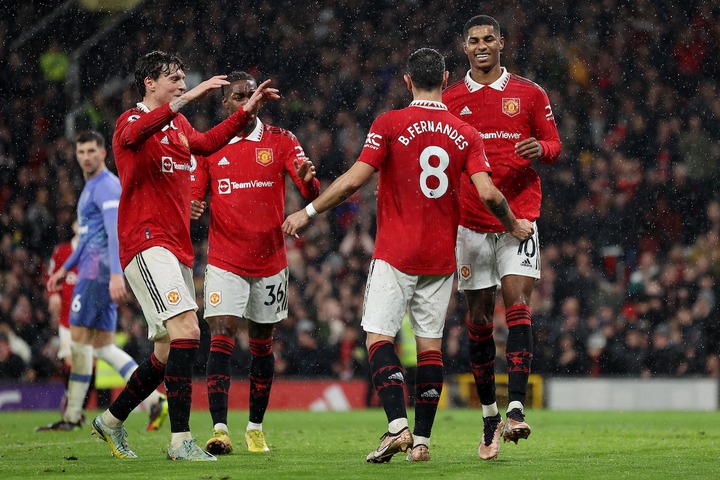 Manchester United has some exceptional forwards who have been making a big difference for the team since the start of the season. They have made an incredible impact t in the team and have been the reason the Red Devils are playing amazing football.

The team is 4th in the table after having a bad start to the campaign where they lost their two opening matches. They are unbeatable in the table and they might end up winning the league by the end of the season. 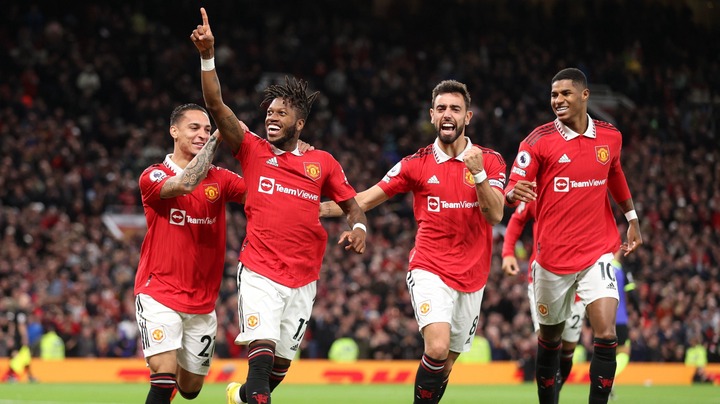 They are just one point behind second-place Manchester City and 8 behind their fierce old rivals Arsenal who are at the top. They are high flying in the league and are one of the teams which have become difficult to beat.

Most of the forwards in the squad have been unbelievable to watch and some have been considered among the best in the league. However, two Manchester United forwards have been incredible and have been a nightmare to defenders. 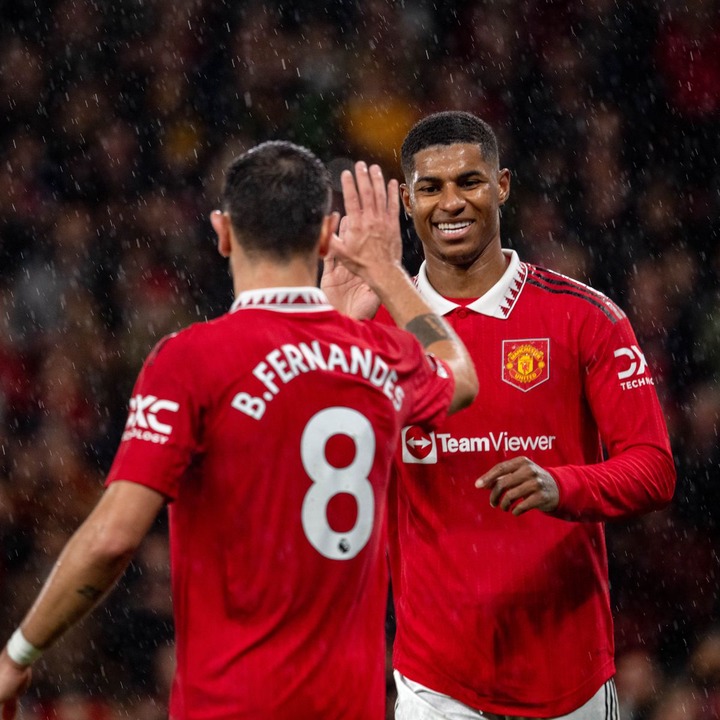 Marcus Rashford and Bruno Fernandes have been the two best players in Manchester United's attack since Erik Ten Hag took over. They have been winning the team matches and helped the side climb the Premier League table.

They recently dominated the game on their own against Bournemouth on Tuesday after they produced a tremendous performance. The two stars have become a big fear to defenders and they could win the team a major in the coming years.