Arsenal were in action yesterday against the Blues as in the pre-season they all prepare for the new campaign. Many of their senior players were involve after they returned from a holiday. 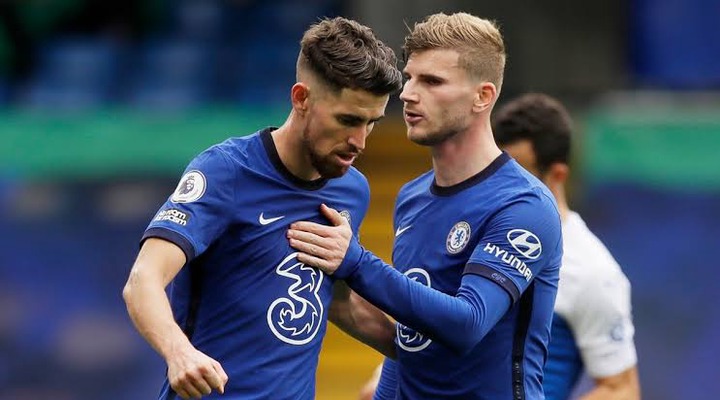 Kai Havertz opened the scoring in the early minutes of the game after a great pass from his German teammate Timo Werner. The Gunners equalized in the second half after a great header from Granit Xhaka. 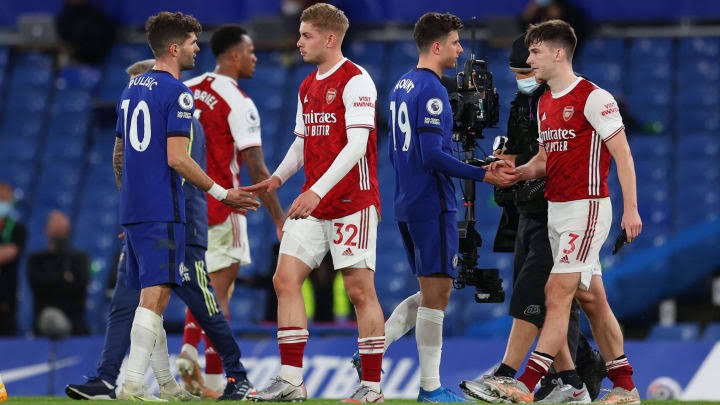 Tammy Abraham who has been spending most time warming the bench last season scored the winning goal in the 73rd minute. In that match Timo Werner and Kai Havertz were on top form as they linked upfront so well and managed to score.

These two played together in the Euro and helped their country to reach the knock out stages. Yesterday they continued with their top performance as they played a major role for their win over Arsenal.

This now mean next season, Kai Havertz and Timo Werner will be unstoppable if Tuchel continues to give them more playing time. 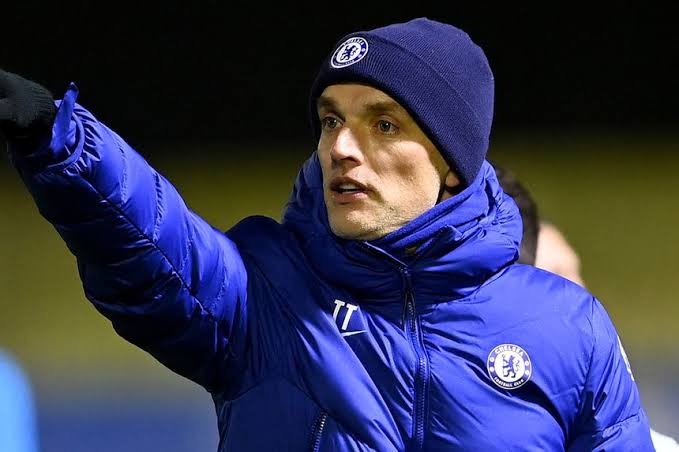 Forget Lingard And Ronaldo, Manchester United Have A New Hero After His Contribution Vs Westham

"They Look Alike," Reactions After Willis Raburu Unveiled The Face Of His Son For The First Time