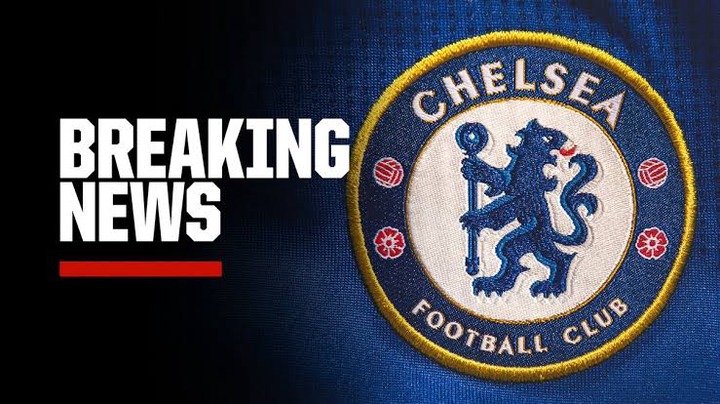 Other than receiving a red card for Recce James and got a penalty in favour of Liverpool during the match at Anfield, Chelsea were in for more punishment.

The Football Association (FA) conducted a thorough investigation on the situation that happened at Anfield during the match between Chelsea and Liverpool. 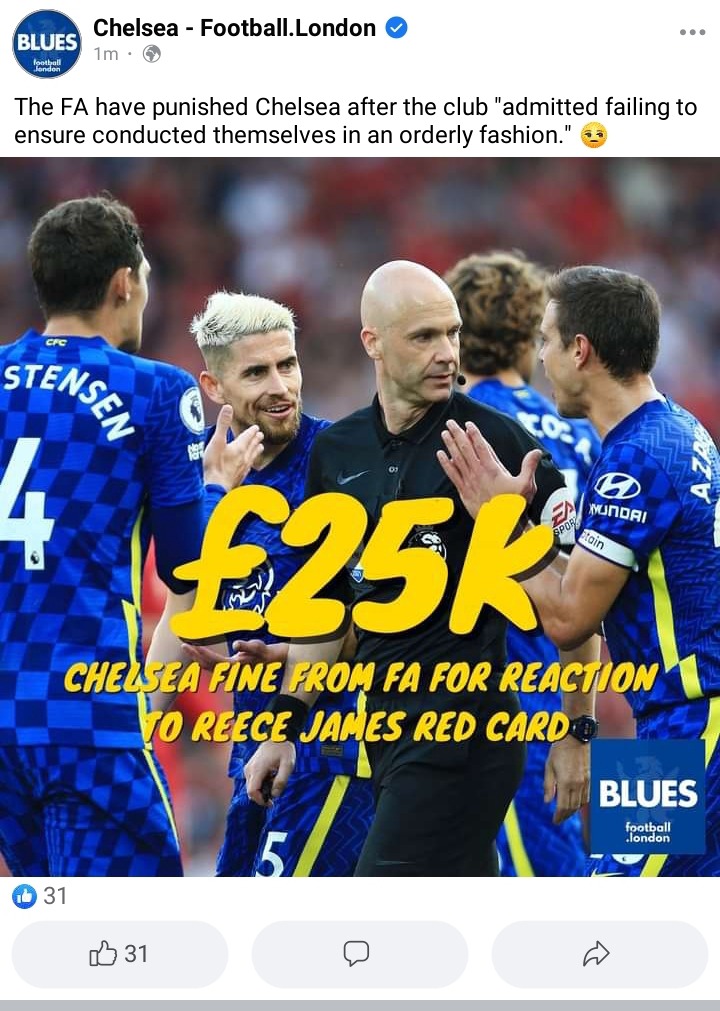 According to FA reports, Chelsea players were found guilty of gross misconduct during the referee's decision making.

FA have hit Chelsea with a £25K fine on how the players approached the referee and no Chelsea officials tried to calm down for the misconduct. 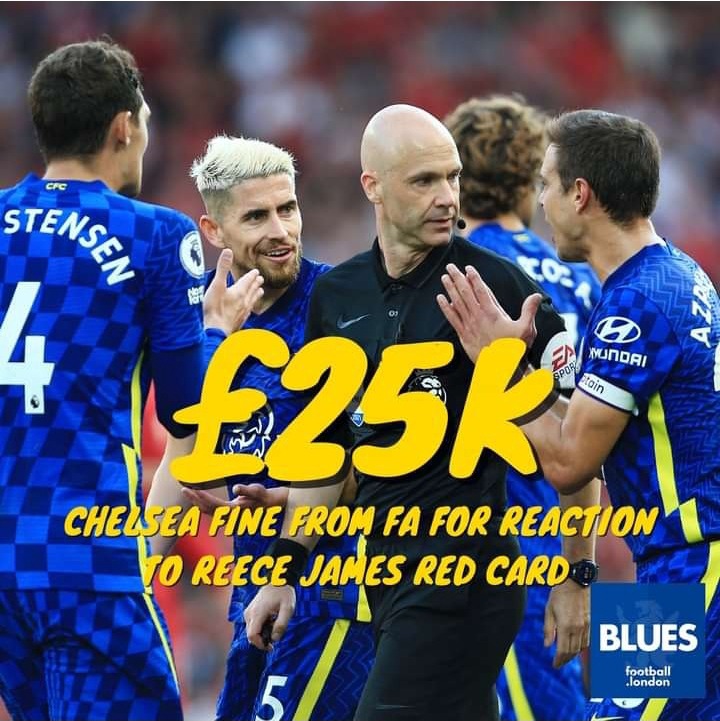 FA released a statement that said: "Chelsea FC has been fined £25,000 for two breaches of FA Rule E20.1 which occurred during their Premier League fixture against Liverpool FC on Saturday 28 August 2021.

The club admitted failing to ensure that its players conducted themselves in an orderly fashion during both the 48th minute of the first half and following the half-time whistle."

"The Killer Police Officer Was a Womanizer and Cheated on Pregnant Wife, Witness Reveals