Wayne Rooney is Widely considered one of the best players of his generation, Rooney is the record goalscorer for both the England national team and Manchester United. Furthermore, he has won numerous trophies and medals for himself and for his catalans. 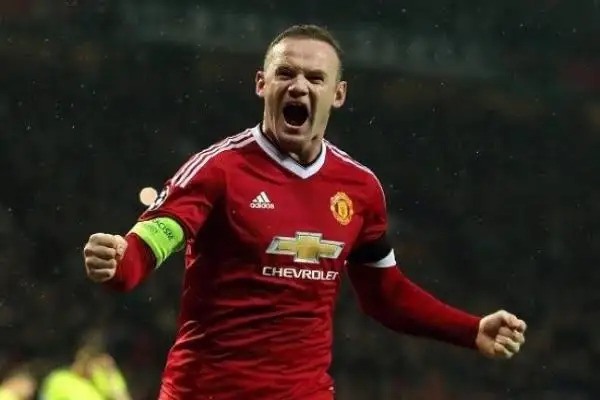 At 18, Wayne Rooney scored his first hat-trick in a Champion League clash against Fenerbahçe. Wayne Rooney topped the list of all-time goal-scorers for Manchester United, having scored 253 times in 559 appearances for the club. 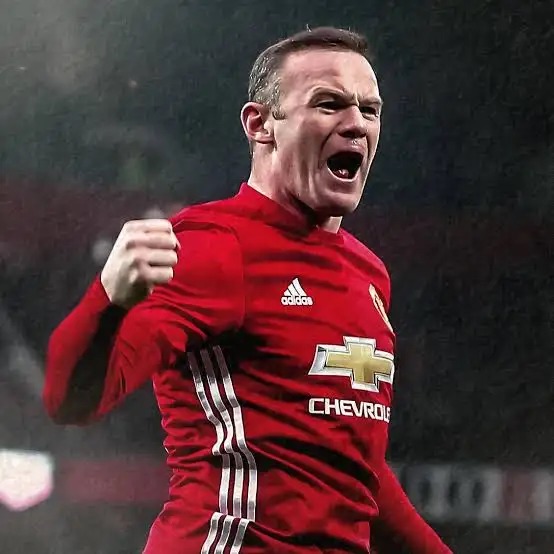 Mason Greenwood is a young talent who plays as a forward for Manchester United. He often plays on the right flank, as well as moving more centrally to occupy as a second striker when the ball is fed into the penalty area. He's also great on the ball and very good with both feet. 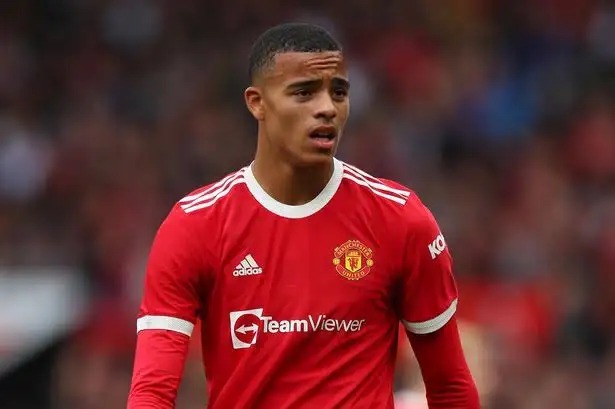 Manchester United manager Ole Gunnar Solskjær praised Greenwood during their pre-season tour, saying: "He can play all of the front-three positions, he's a natural footballer with his left foot, coming in, but he's got two feet and can play anywhere along the front." 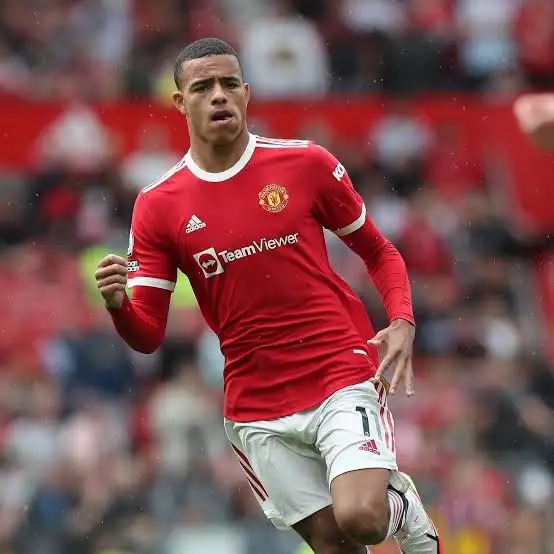 As a teenager, Mason Greenwood has netted 32 goals for Manchester United in 113 appearances.