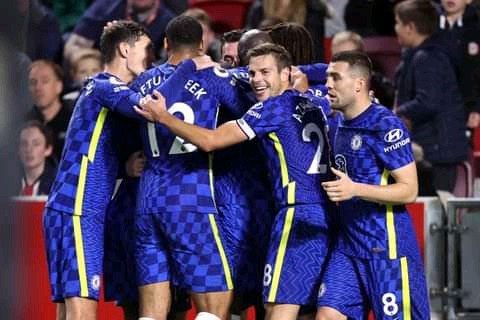 Tuchel has revived the careers of several Chelsea players whose future had become uncertain under Frank Lampard like Marcos Alonso who plays as a left back, Ruben Loftus Cheek who plays as a midfielder, Ross Barkley and Christensen who plays as a center back. 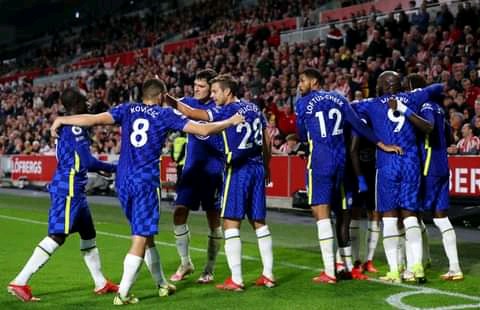 At the start of this season, Ben Chilwell and Ruben Loftus Cheek always started at the bench in all competitions. However, in the last few two games the two have proved to be one of the key players in the Chelsea squad. 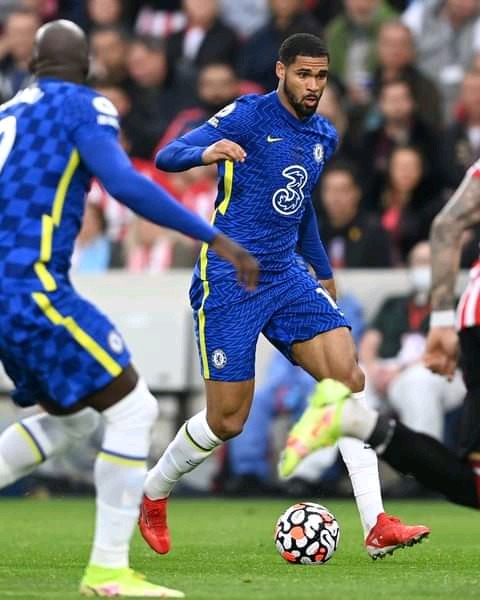 Marcos Alonso had become a regular starter for Chelsea this season where he scored a goal from a free kick. He was very dangerous to opponents both offensively and defensively.

After Ben Chilwell was given a chance to show his talent in the pitch he utilized the opportunity given and seems to have sealed his position in the starting lineup. 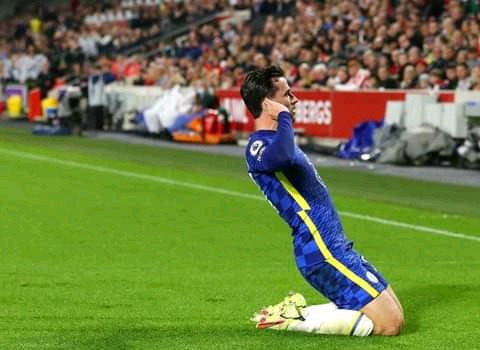 In his few last matches, both for Chelsea and England national team he has scored a goal. He is currently in top form and this could mean that Marcos Alonso could warm Chelsea's bench to pave way for Ben Chilwell.

On the other hand, Chelsea midfielder and assistant captain Jorginho was a regular starter for Chelsea last season. However he might loose his position to Kovacic and Ruben Loftus Cheek who are currently having an impressive performance in Blues jersey. 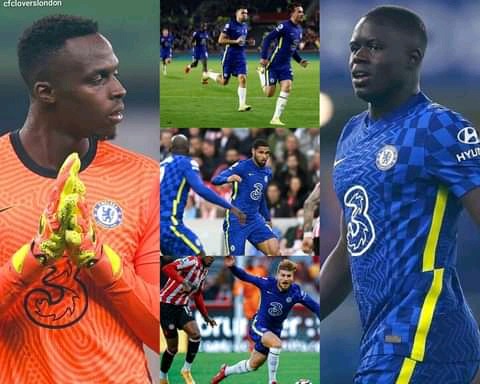 In previous few matches the two have turned out to be regular starters and have been having an excellent performance while on the pitch.

Kovacic has already recorded a goal and an assist this season and his decisive passing has become one of his strongest areas which can give him competitive advantage over Jorginho. 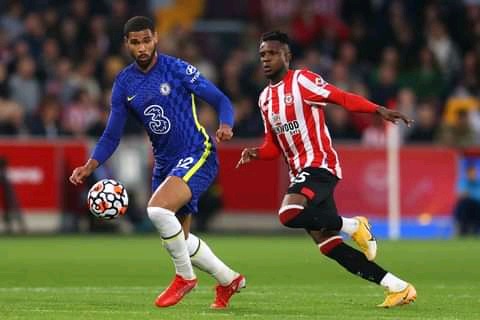 Ruben Loftus Cheek ball holding ability, stamina, pass accuracy and ability to drive ball forward has also given him advantage over Jorginho and this will force him to start from the bench.