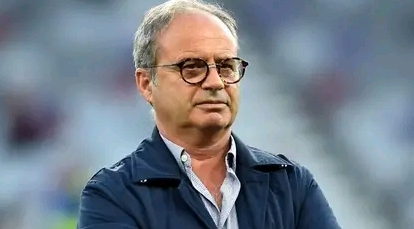 PSG have appointed Luis Campos as their new Sporting Director while Manager Mauriccio Pochetino is set to be sacked. Noussair Mazraoui has joined Bayern Munich on a free transfer from Ajax as the deal has been confirmed as done and completed by Salihamidzic. Mazroui has successfully completed Bayern Munich medicals and will sign a 4 year deal before being officially announced. 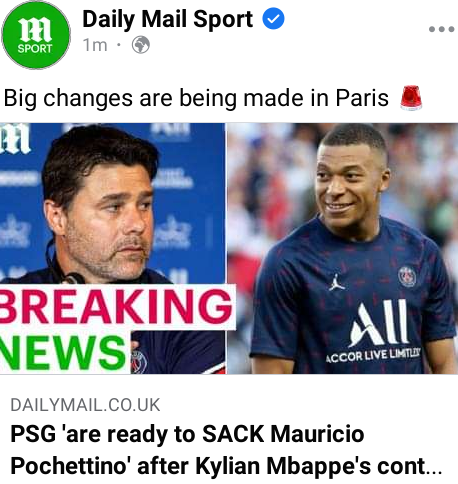 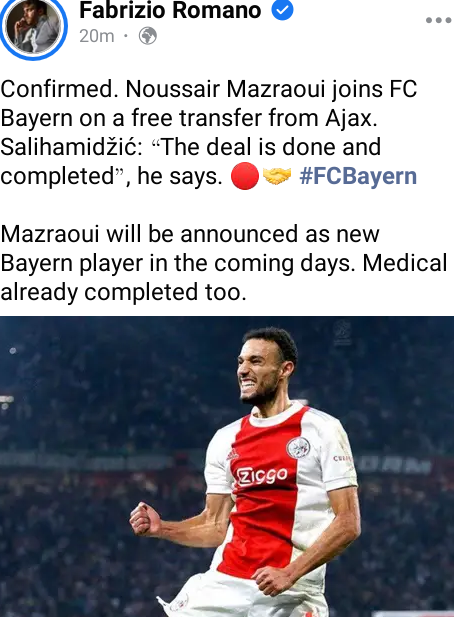 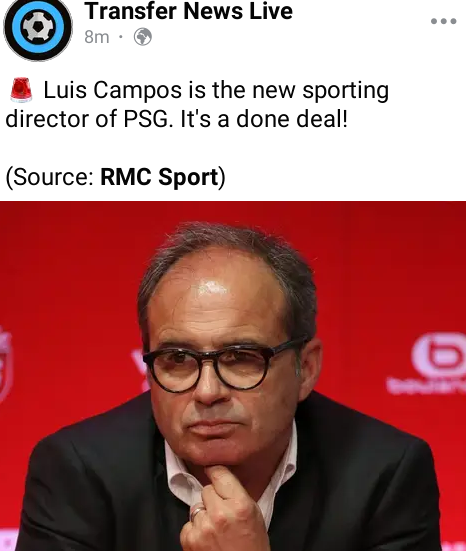 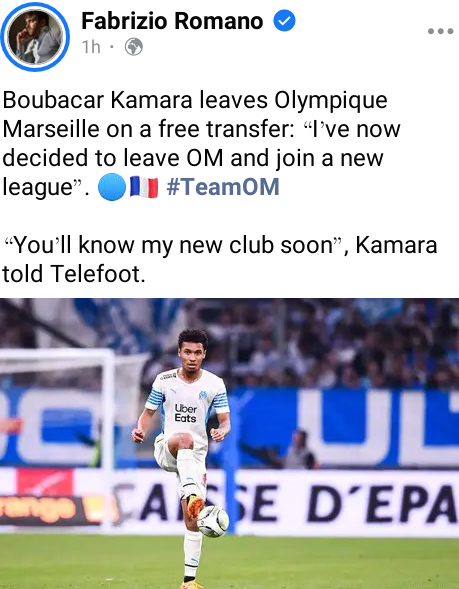 Arsenal have reportedly had €90 Million offer for Victor Osimhen rejected by Napoli ast they want to keep him. Boubacar Kamara has confirmed that he has left Marsaille on a free transfer to join a new and will announce his new club with Aston Villa reportedly closing in. Newcastle United are working to sign Hugo Ekitike as he is expected to leave Reims bit the Premier League outfits are facing competition from Borussia Dortmund. 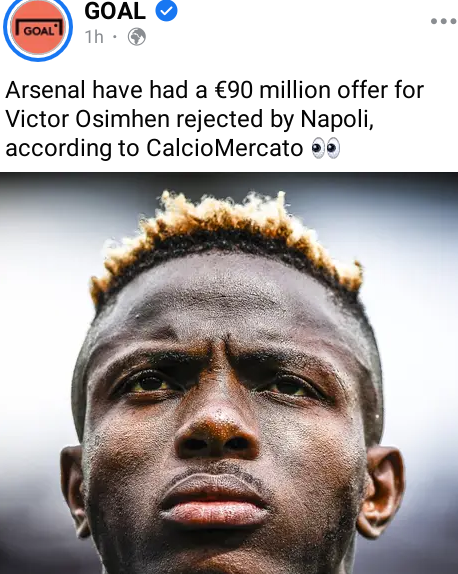 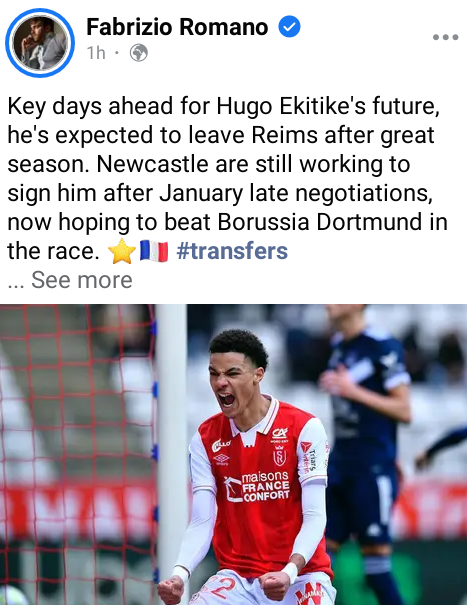 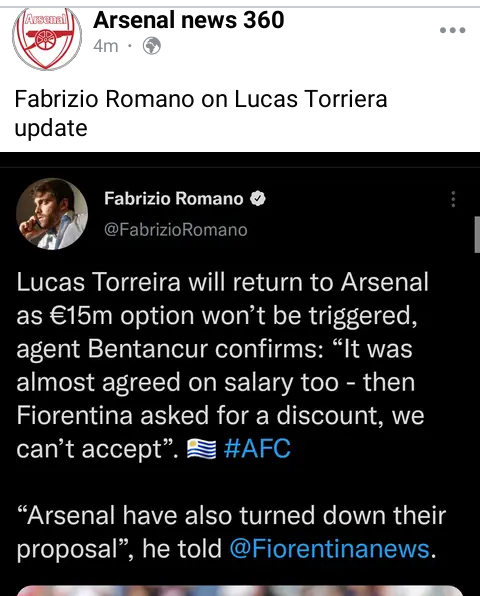 Arsenal star Lucas Torreira will return to Emirates as Fiorentina will not trigger €15 Million buy clause despite agreeing on personal terms but Arsenal declined Fiorentina request for duscount. Westham United are intrested in Hull City forward Keane Lewis-Potter who has been outstanding in the Championship. Samir Handanovic will sign new contract at Inter Milan until Jube 2023 & Andre Onana will join from Ajax in a free transfer. 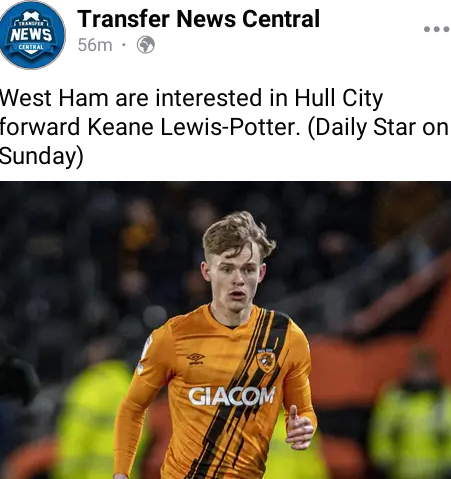 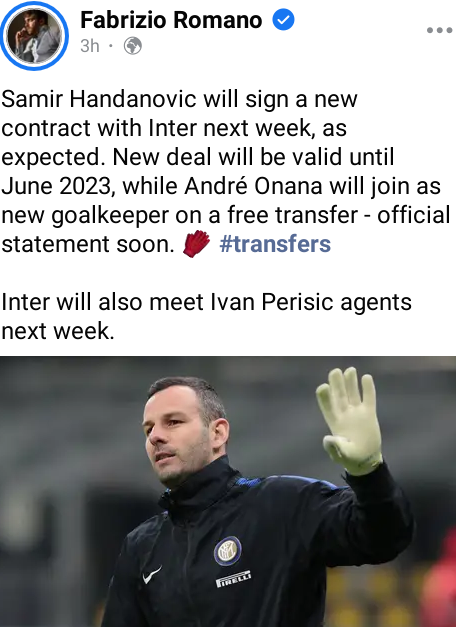 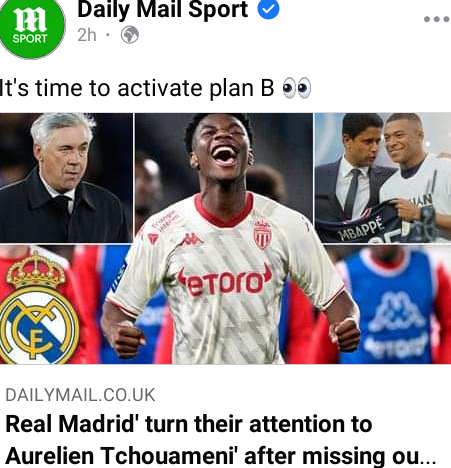 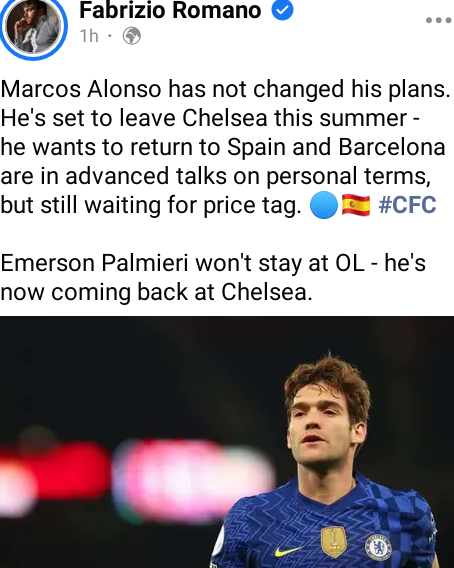 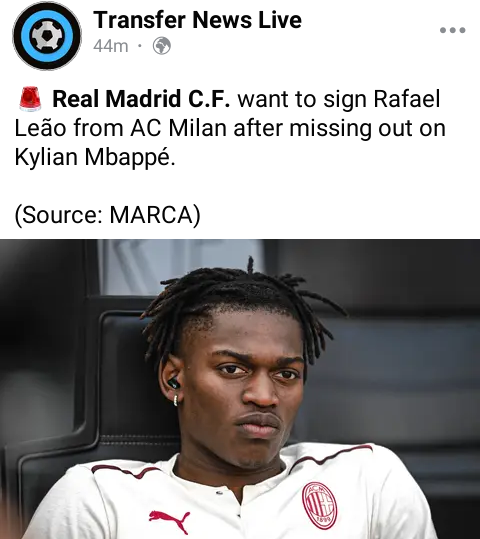 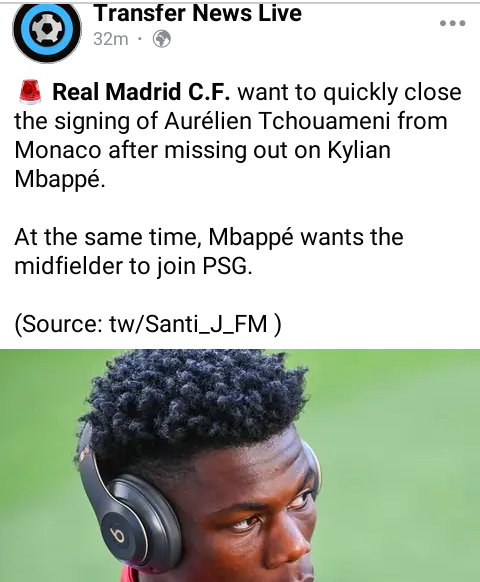 Manchester United have shortlisted 5 forwards including Antony, Darwin Nunez, Richarlison, Dybala and Raphinha as their top transfer targets for Erik Ten Hag in the attack. Man United are reportedly closing on Darwin Nunez who is open for the Premier League and could replace outgoing Cavani. Man United are currently in pole position to sign Barcelona midfielder Frenkie De Jong who could he available for £80 Million in the summer. 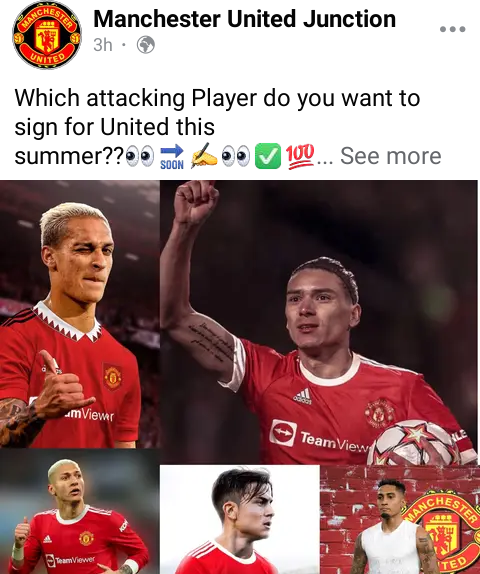 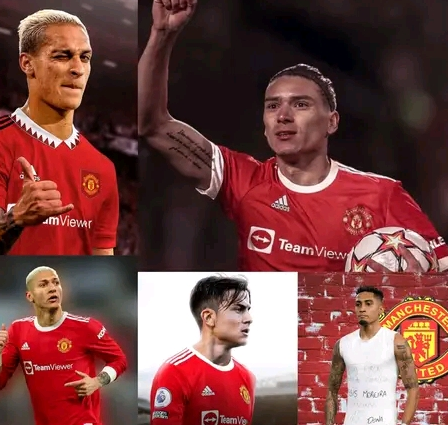 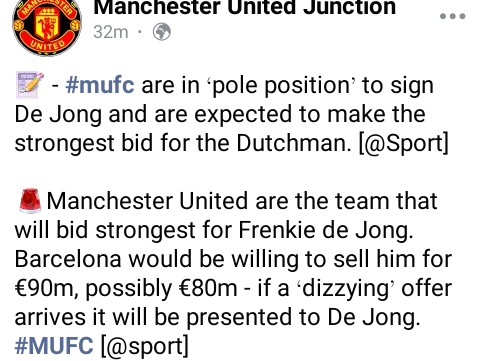