Fast rising 21 years old England based Kenyan defender who joined Eastleigh FC from Chippenham Town FC seems to have already established himself at his new club barely two months after the move.Vincent Harper left Chippenham Town FC only 18 days after the move for Eastleigh FC and his talent at the club seems to be growing as he recently won an award. 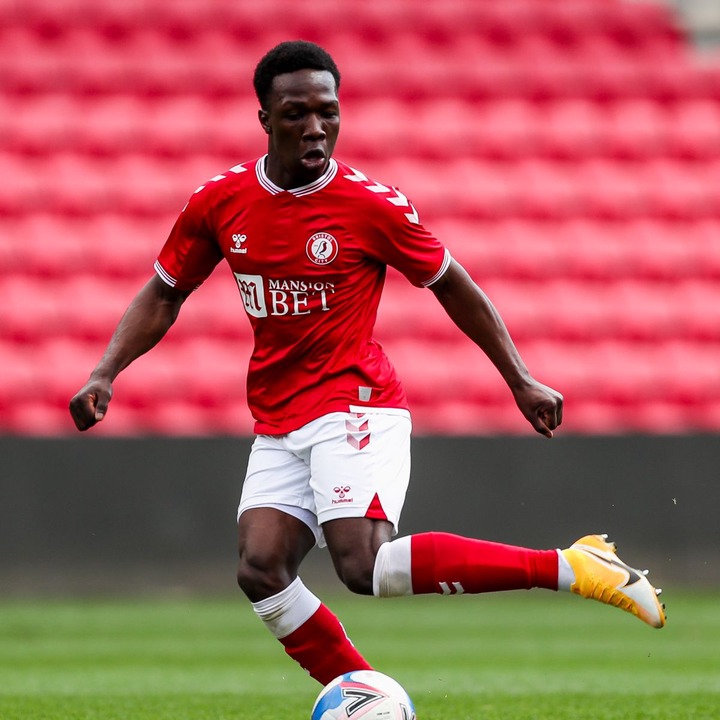 In Eastleigh FC latest FA qualifier outing against Folkestone, Harper was named man of the match after stearing his club to come from three goals down to settle for a draw.Folkestone started the scoring in the second minute through Alfie Paxman.They added a second three minutes later through Alfie Paxman again before rapping up their goal scoring through Scott Heard in the nineteenth minute. 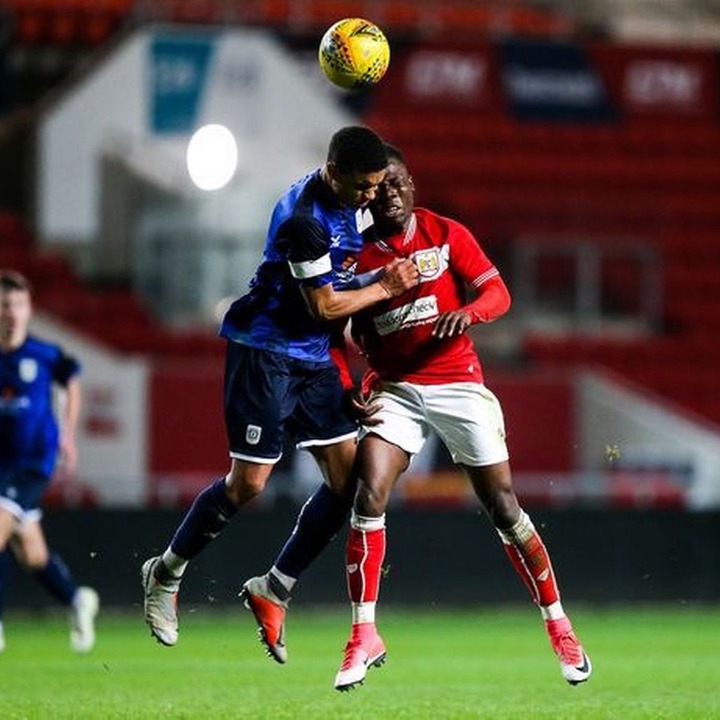 Harpers Eastleigh FC started to respond in the second half.In the 57th minute Harper won a penalty for his club which was converted by Ryan Hill.Tyrone Barnet and Christian Maghoma scored the 2nd and 3rd for Eastleigh FC in the 62nd and 90+5 minutes.

Such an award in such a high profile league for Harper indicates positive growth.Do you think that Vincent Harper will one time get a call up into the national team Harambee Stars? Feel free to share your views on the comment section and remember to share and follow for more news.