Why Fred has gotten better under Rangnick

By Legitsportnews (self media writer) | 6 months ago

New Manchester United manager Ralf Rangnick's first game in charge at Old Trafford saw his team beat Patrick Vieira's Crystal Palace side in what seemed to be a close game based on the score. But it wasn't close and United fully deserved to win.

In the new manager's tactical system, Fred looked great. We saw how his role changed from what Ole Gunnar Solskjaer had done with the player. The Brazilian midfielder was usually asked to help bring the ball out of the defense. In Solskjaer's system, he played a lot like a third center back, which was not a role he was very good at. 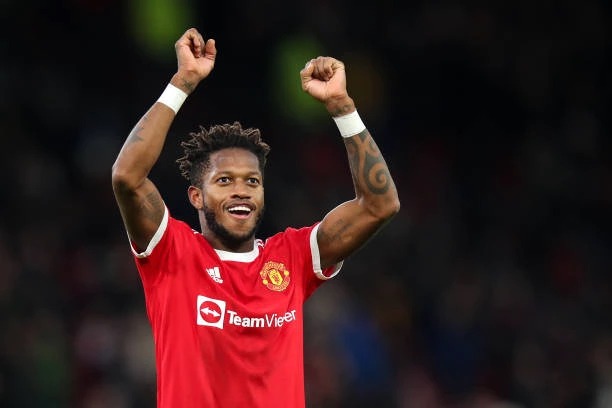 Carrick was the first person to do this, and he had Fred play in more advanced roles on the field. He was usually asked to make the third man runs higher up the field instead of being a defensive midfielder. During the games against Arsenal and Crystal Palace, we saw that Manchester United has been better off because Fred plays so far up the field.

However, Rangnick has made a small tactical change to how Fred plays. It was against Crystal Palace that he ran very little but was so far up the field that he won a lot of balls in the last third. Crystal Palace could not get out of their own half because he had the freedom to press as often as possible. 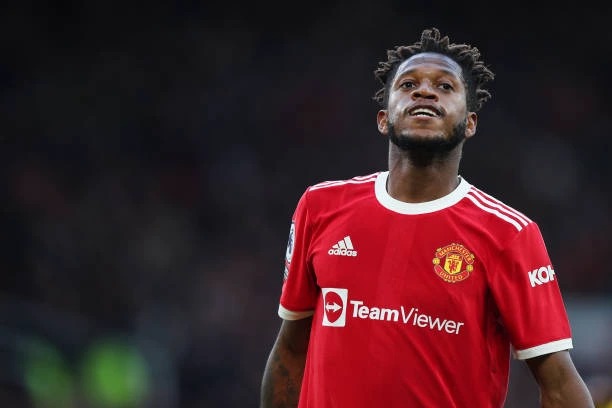 People who thought Fred and Scott Mctominay would do well under Rangnick have been proven to be right. It isn't just that the Brazilian international has the energy to keep going for 90 minutes. He also has the fitness and stamina to play for a long time under the German manager. When it comes down to it, nothing in football is more important than being able to play. Fred is rarely out injured, which shows how good he is and how well he will do under Rangnick.