Why Bruno Fernandez And Thomas Tuchel Are Trending As Per Now.

By Alreadyhere (self meida writer) | 7 days 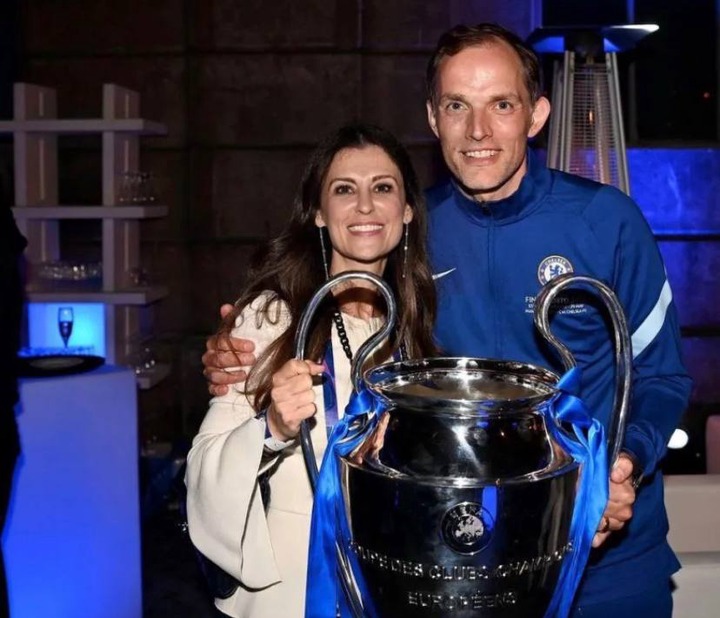 The two has been key for the teams they are involved. Thomas tuchel is the current Chelsea manager, he is Infact the manager of the champions of Europe. On the other side Bruno Fernandez is a Portuguese international who has been soo key for man united great success. Bruno came while the team was standing in shameful position. He ended taking the team through European cup where they ended up losing twelve goals to eleven aganist virareal. 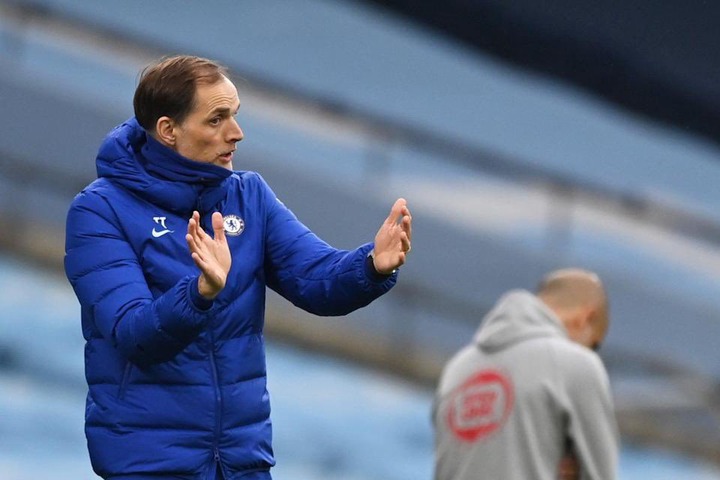 However the big reason as to why the social media has come up with the names of these personnel is the fact that they didn't manage the award that has been given already. The premier league player of the year according to the fans was supposed to be given to Bruno while manager of the season given to tuchel who took the team in last than six months. 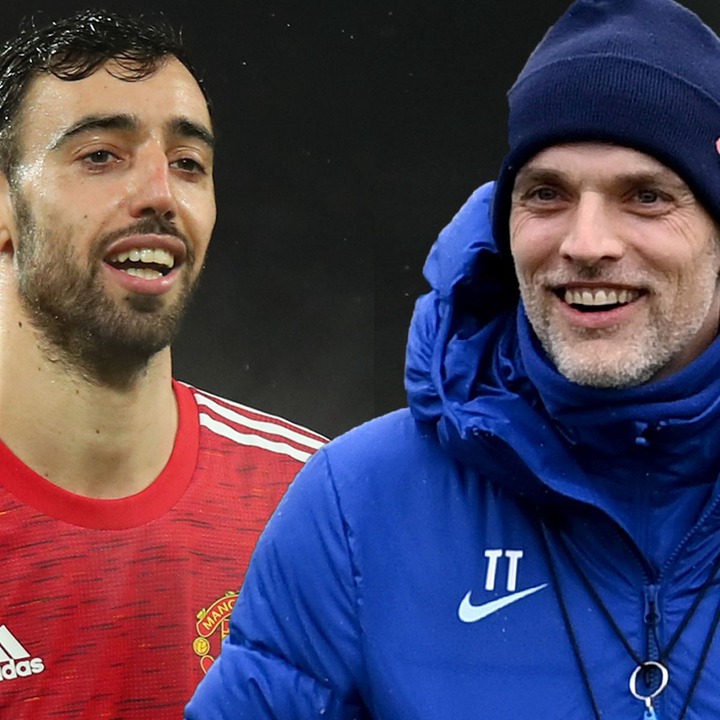 Despite that he defeated gurdiola three times and no way pep can now be considered better than tuchel. However Bruno Fernandez is a fighter who takes almost every role in the squad unlike debruyne who has got most of the support even better than him. Fans saw it sensible to give these two awards to either Bruno Fernandez it Chelsea man ngolo kante and automatically tuchel to lift the manager award. Debruyne took player of the year, Ruben Dias FIFA player of the year, Anderson best goalkeeper and totenham forward best goal of the season. 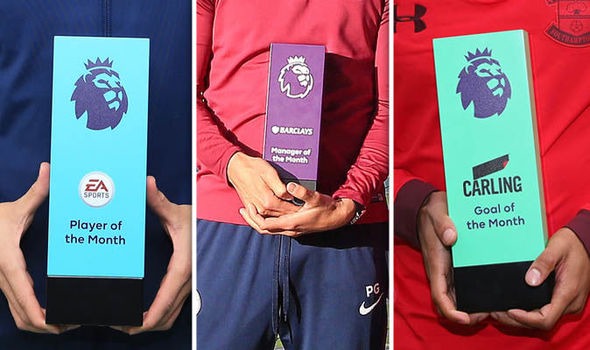