By Schedule4 (self meida writer) | 1 months

Laliga Santander side Barcelona are still stuck in a money trap situation despite letting go of their all time top scorer Leo Messi, and for that reason, they have set up the minimum number of players that they would like to offload before the summer transfer window shuts. And in today's news, one of their deadwood player have finally opened up to a possible move to Serie A side As Roma. 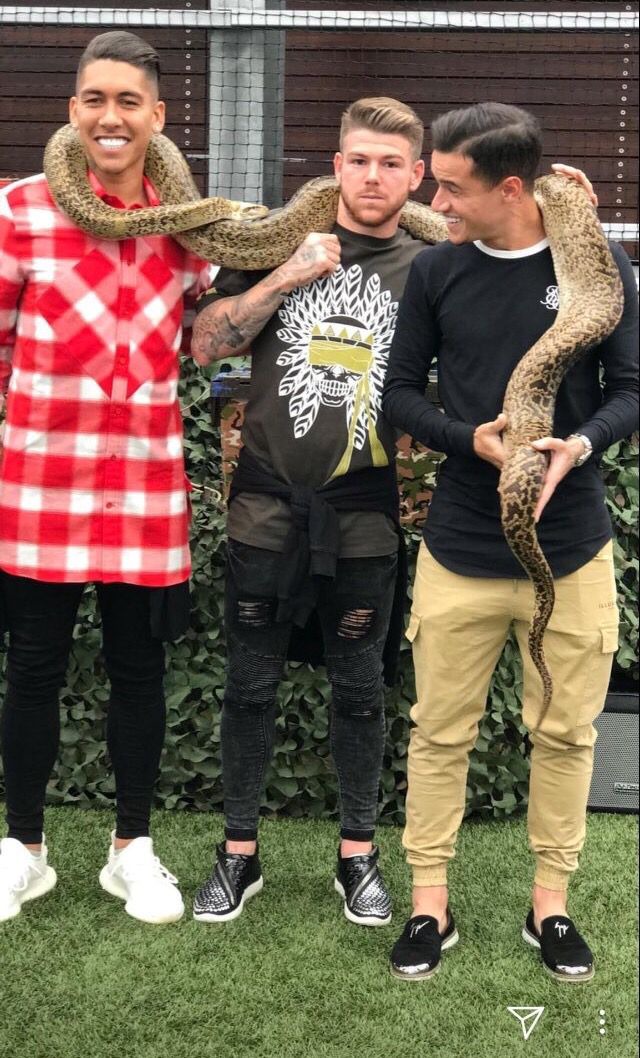 With the former Liverpool playmaker Philipe Coutinho also listed a long side Miralem Pjanic and Samuel Umititi,as out-wanted players, Miralem Pjanic have finally opened up to join Jose Mourinho's side As Roma, ending possible speculations linking him with a possible premier League move to Leeds United.

According to Spanish outlet Mundo Deportivo,The Bosnian playmaker Pjanic is full of confidence that he will leave Barcelona this season,in order to complete a return to Italy, with Roma and Napoli on his sight, especially after Old Lady show little effort on their approach. 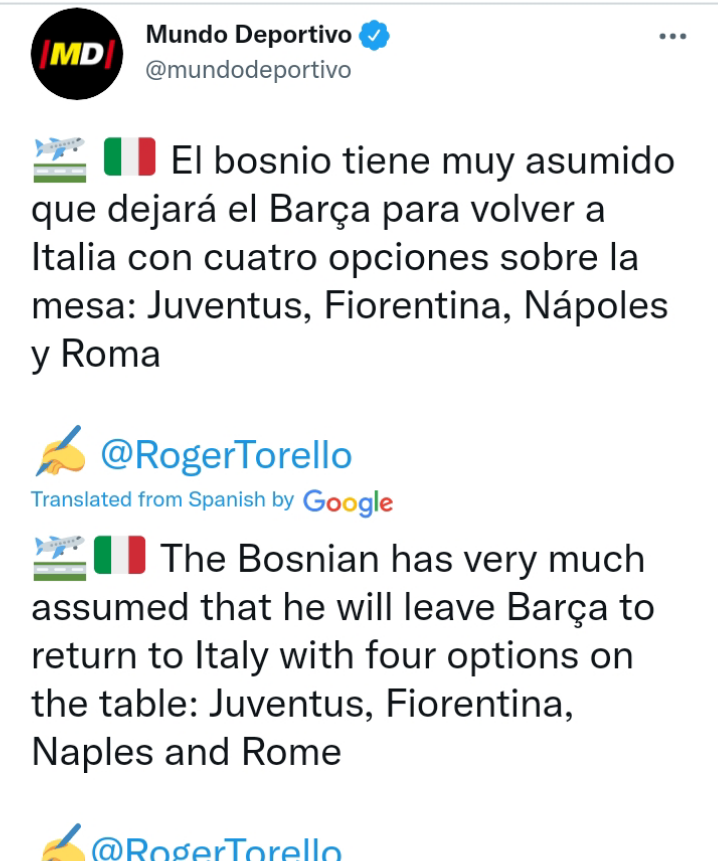 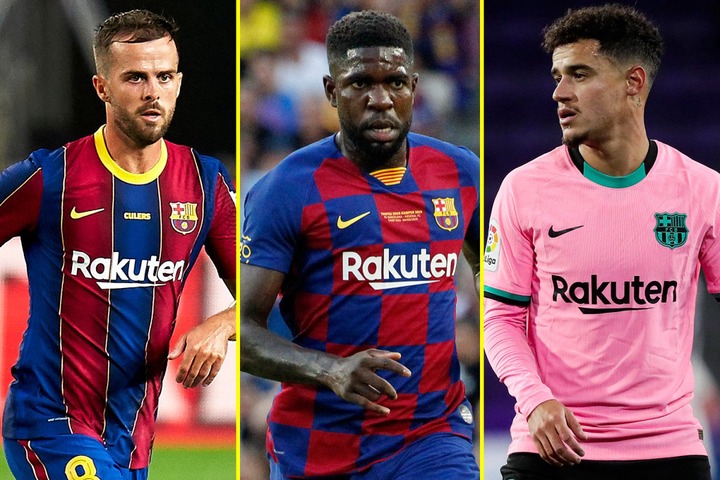 The 31 years old has became a deadwood player at Camp Nou after joining the club on September 2020, and he would like to return back to Juventus this season, but it seems like it's not going to happen because Juventus are not willing to pay the same amount the Catalans are demanding for,as they only prefer a loan deal. 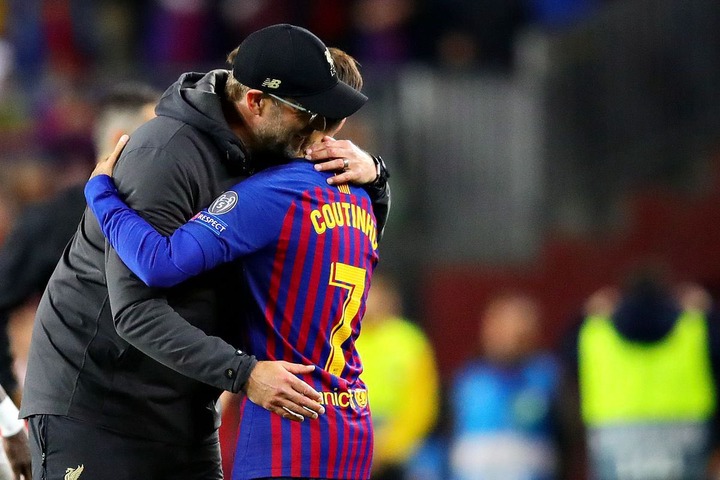 This now means that the remaining two Want-away players Samuel Umititi and Philipe Coutinho, will still be available for any team interested in them.