By OneStopNews (self media writer) | 3 months ago

Manchester United fans rejoiced when they watched their team play one of the best games of the season against Tottenham Hotspurs to secure a 2-0 win at Old Trafford. 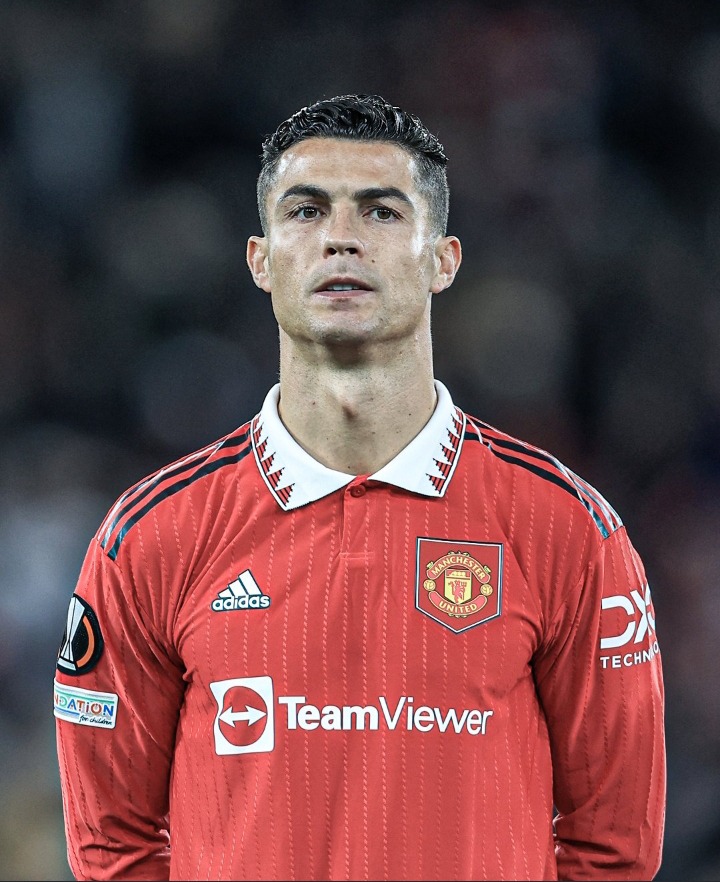 Despite the euphoria surrounding the win, negative news surrounded the club after the action of star player Christiano Ronaldo.

Towards the end of the game, Ronaldo, who was an unused substitute walked out of Old Trafford before the final whistle was blown. More news claim that he went straight home instead of waiting for the other players to arrive. 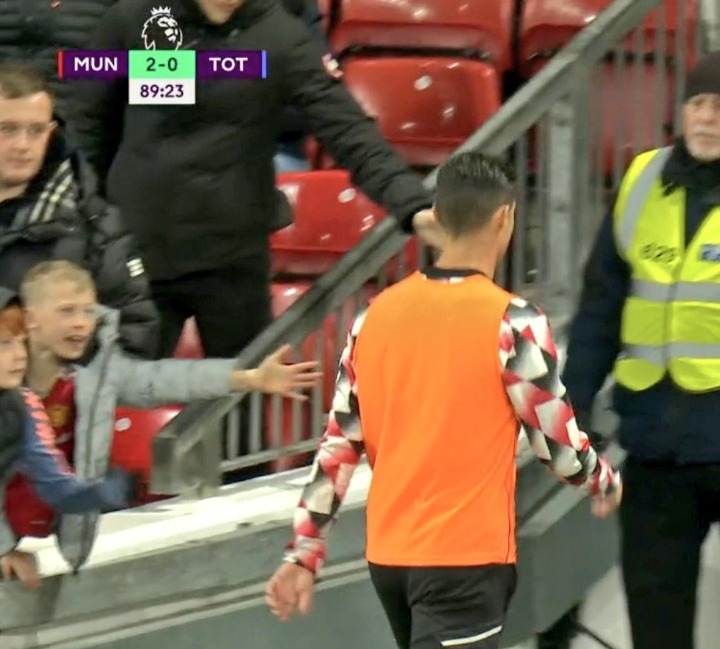 This action seemingly took the focus out of the game and instead news of Ronaldo's action dominated the news headlines. 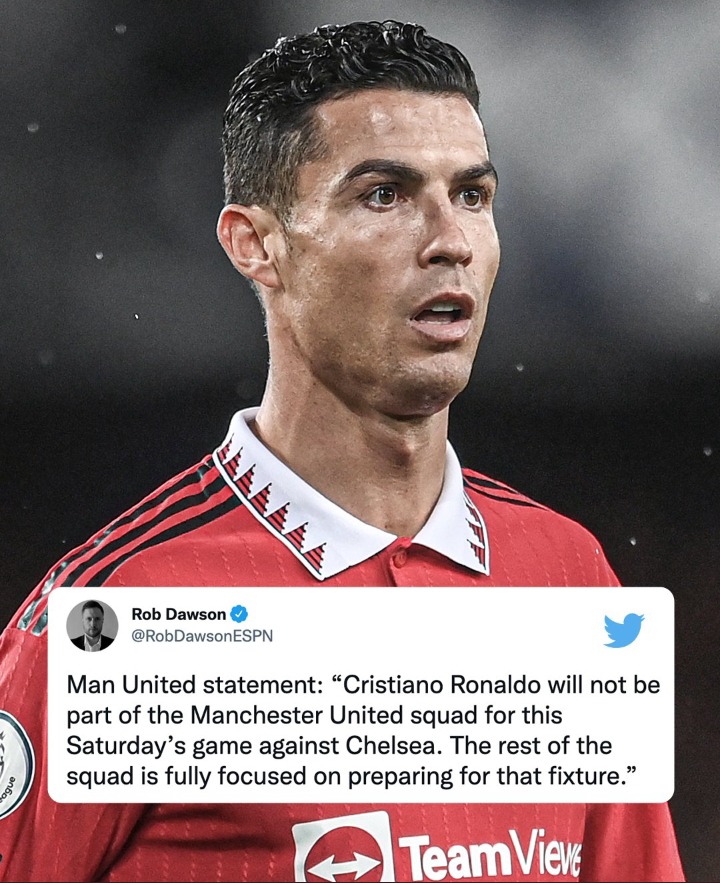 As a result, the club has decided to punish Ronaldo for his actions by banishing him from first team training. He will be training alone and won't be part of the squad that will be facing Chelsea at the weekend. 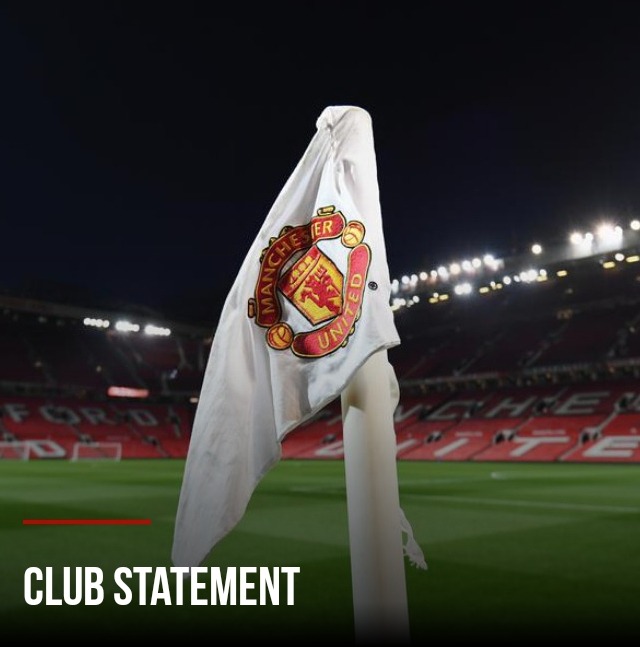 This news was confirmed by United official website. This marks the first major controversial decision by manager Erik Ten Hag who is trying to bring United back from it's recent abyss.

Do you support the Manager's decision? Was Ronaldo's action necessary?