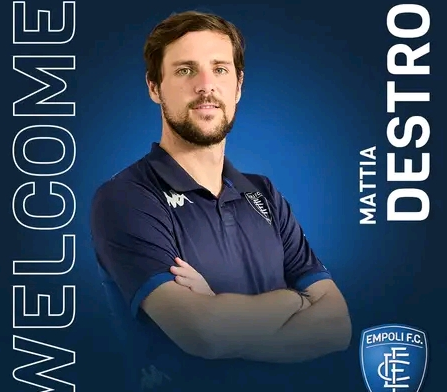 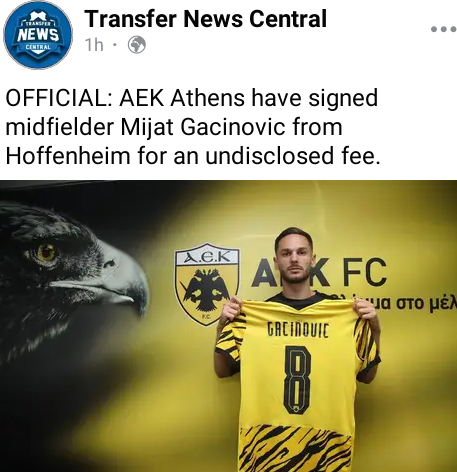 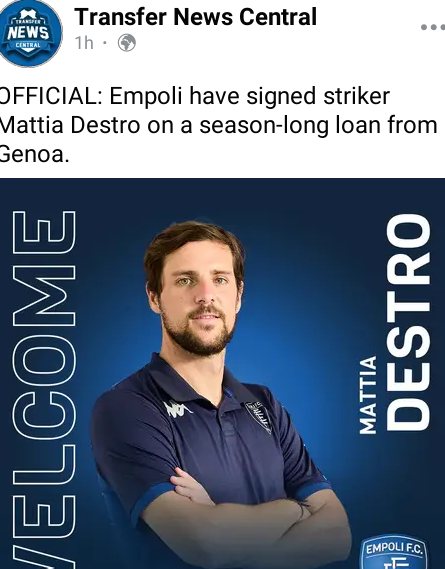 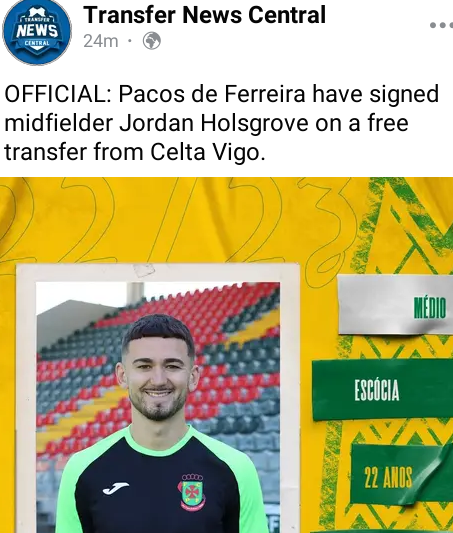 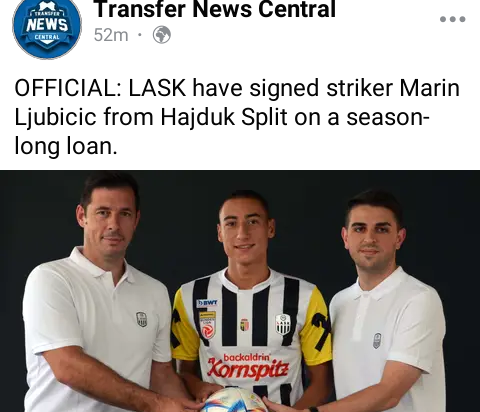 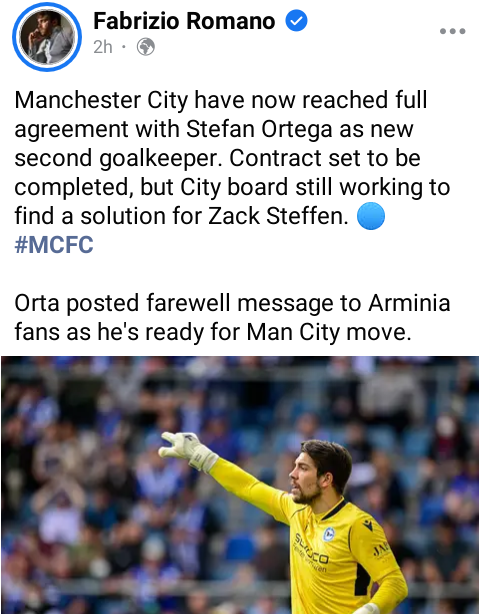 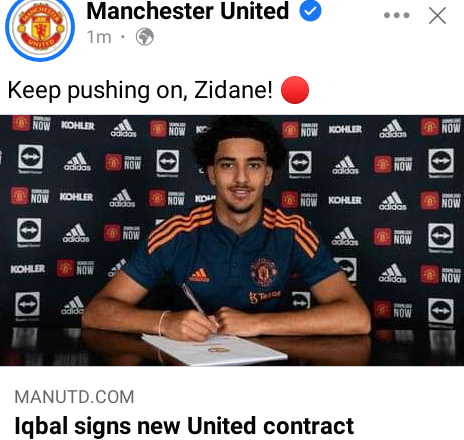 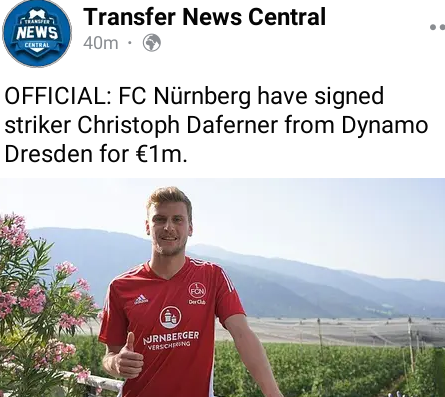 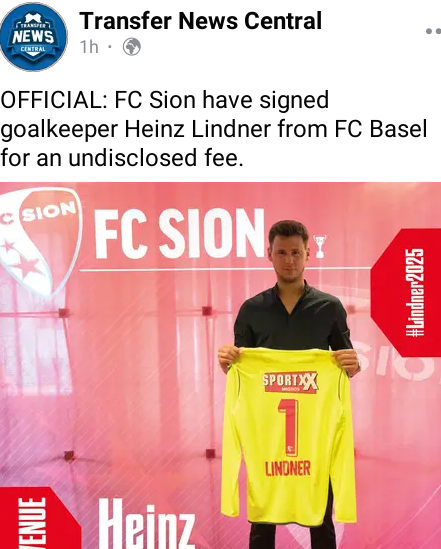 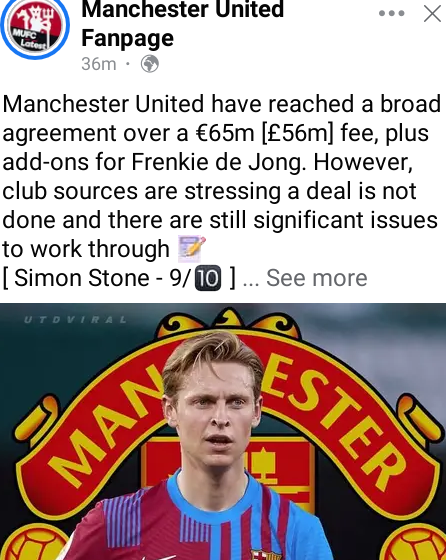 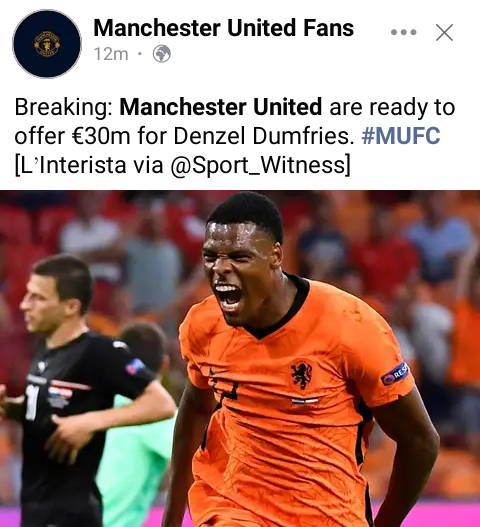 Manchester United are reportedly ready to offer €30 Million for Denzel Dumfries as Inter Milan are keen to offload him this summer. Gabriel Jesus has successfully completed medical tests at London Colney ahead of signing a 5 year contract at Emirates until June 2027 and complete £45 Million transfer from Man City to Arsenal. Ajax are reportedly studying Arsenal second improved bid for Lisandro Martinez of around £35 Million as the Gunners have agreed personal terms with the Argentine left-back despite stiff competition from Man United. 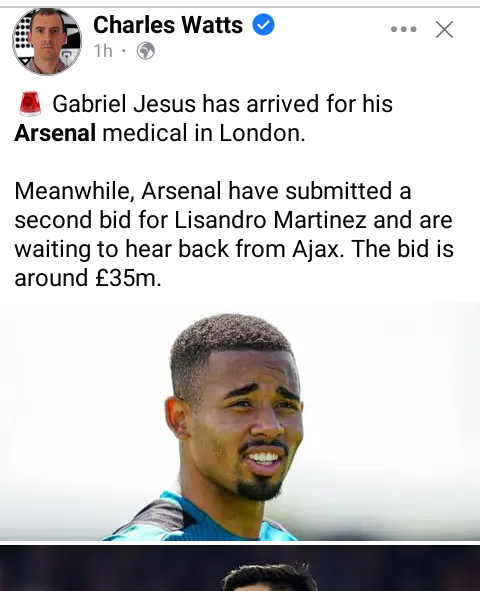 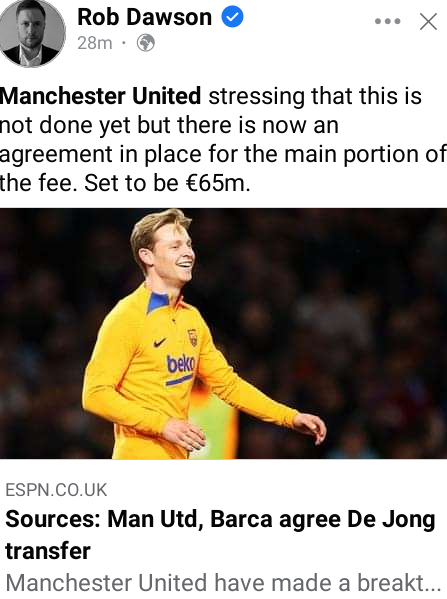 Manchester United have made a breakthrough and reached a broad agreement with Barcelona on Frenkie De Jong transfer on the main portion of the £65 Million fee according to Rob Dawson. Fabrizio Romano reported that Man United are getting more closer to reaching full agreement with Barcelona on a transfer package totaling €85 Million including add-ons for Frenkie De Jong transfer. Chelsea forward Romelu Lukaku will undergo Inter Milan medical tests on tommorrow on Wednesday after flying to Milano to complete his loan transfer deal. 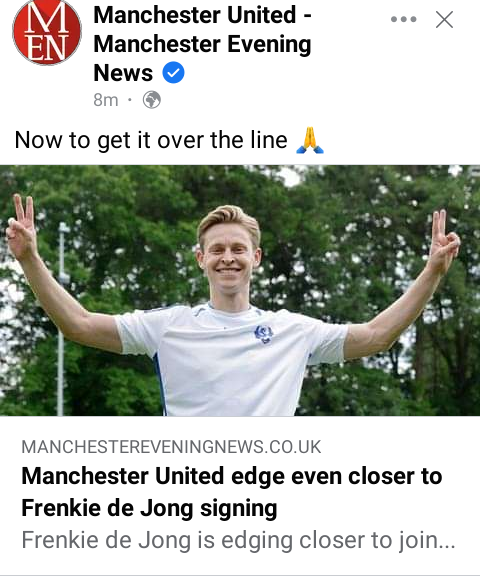 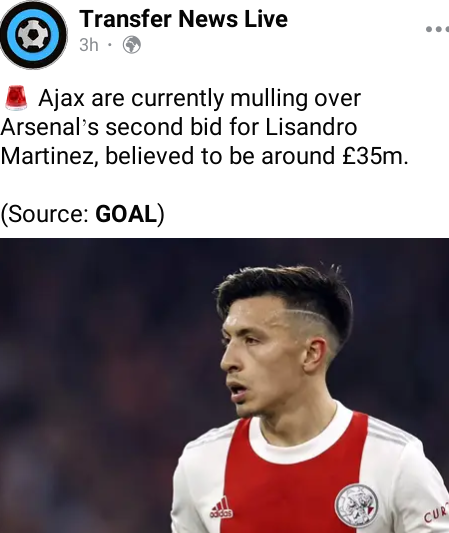 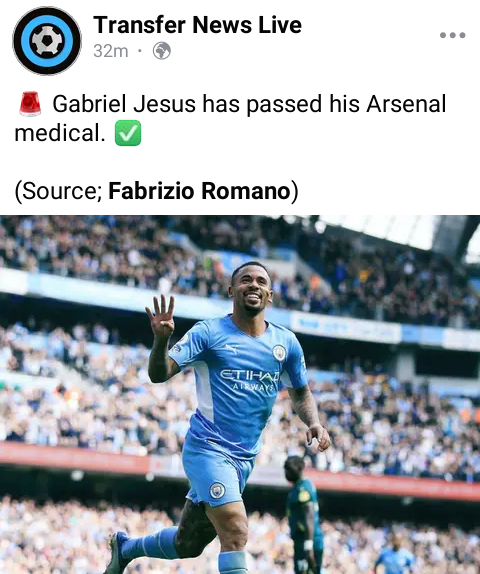 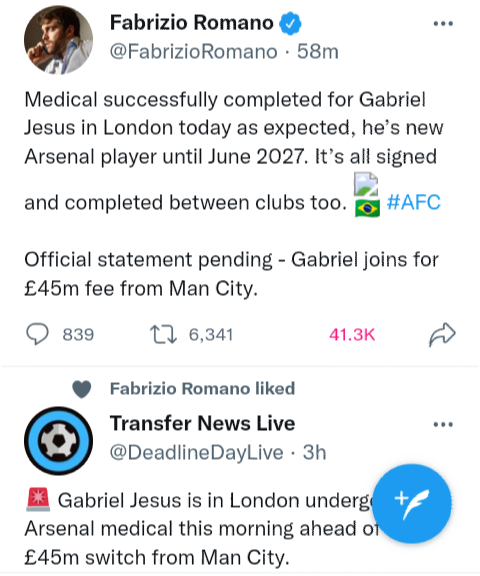 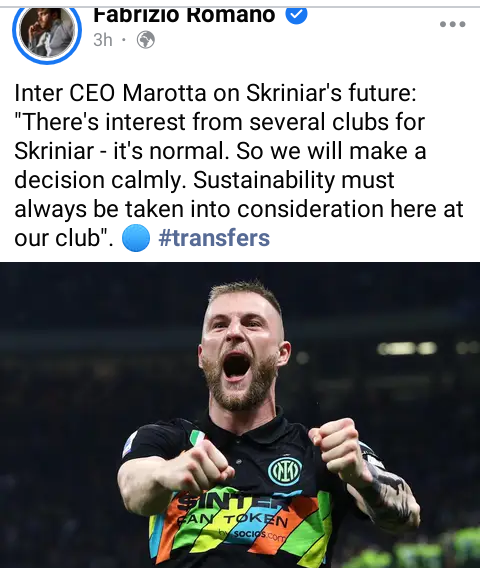 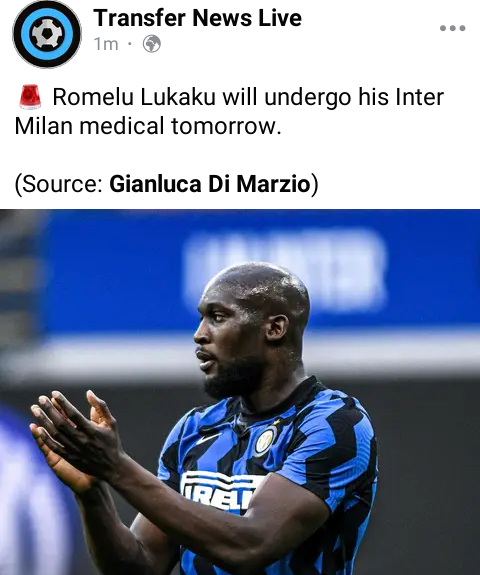 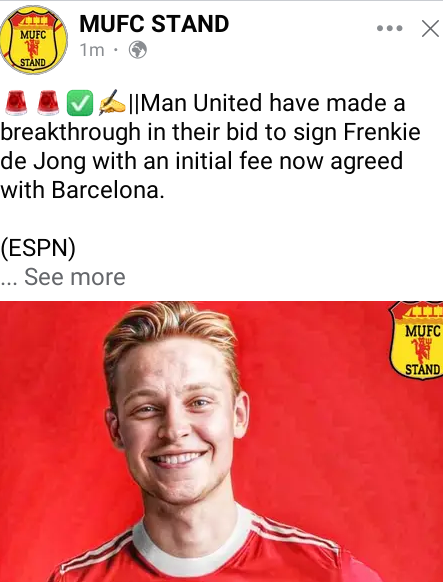 Chelsea will meet Inter Milan in Thursday in a bid to sign defender Milan Skriniar who has €70 Million asking price and wantes by PSG. PSV have joined Fulham in the race to sign Arsenal Goalkeeper Bernd Leno this summer transfer window after falling out of favour at Emirates under Arteta. 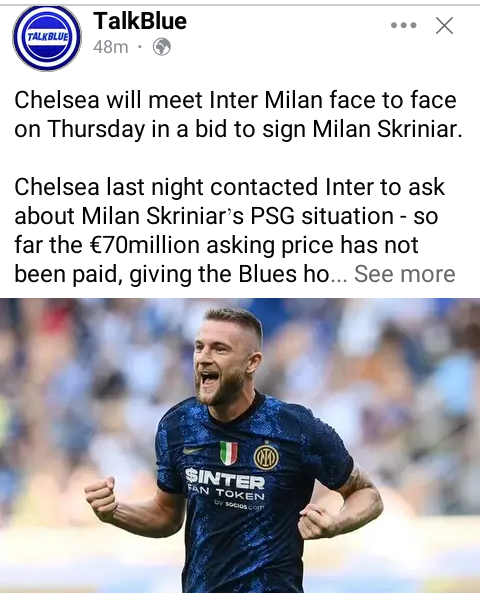 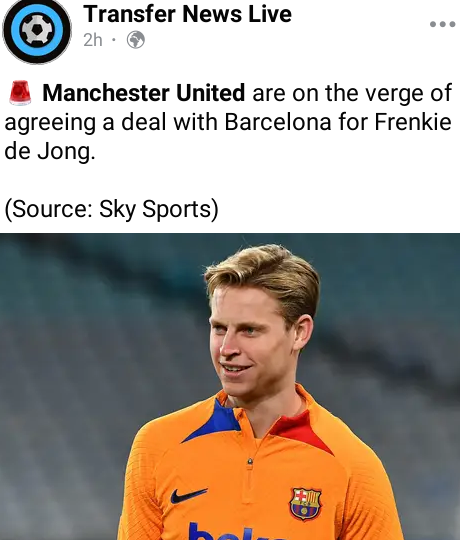 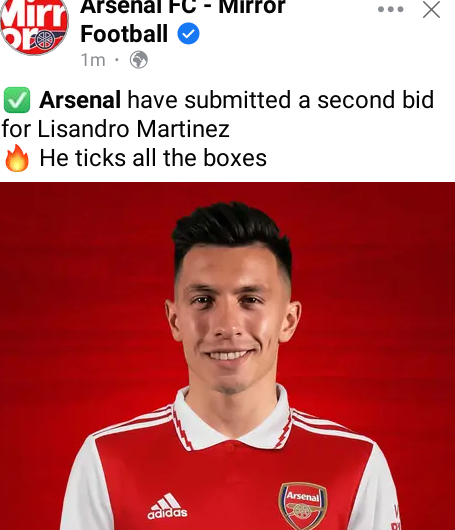 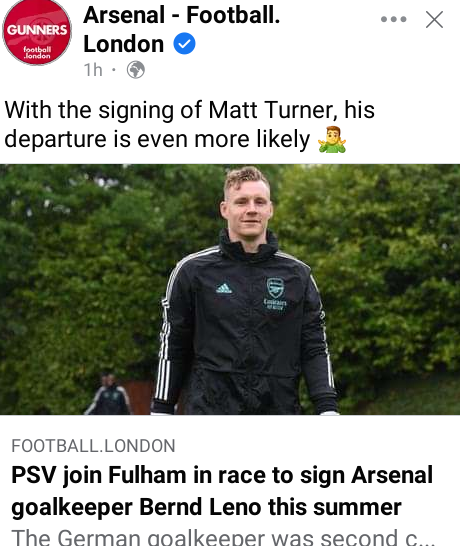 Official;Star Landed To Undergo Medical Tests And Signs A Contract With His New Club. Done Deal.