Former Arsenal legend Patrick Vieira has heaped his praise and his verdict on current Arsenal boss Mikel Arteta. He has been under fire for his management this season after brilliant performance from the gunners. 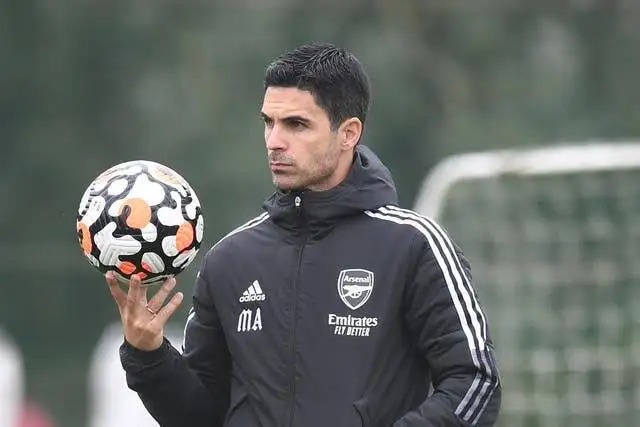 Arsenal suffered three successive defeats at the start of the season without a single goal. However, The gunners became victorious over Norwich and burnley in a stunning performance. Evidently, they made their statement following the north London Derby against Spurs in a stunning 3-1 victory. 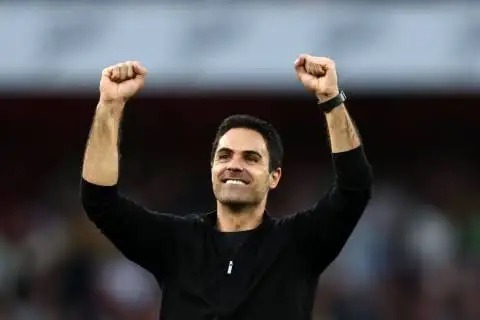 Patrick Viera, who captained Arsenal to three Premier League titles, has given his backing to the Spaniard after masterclass performance from the gunners. 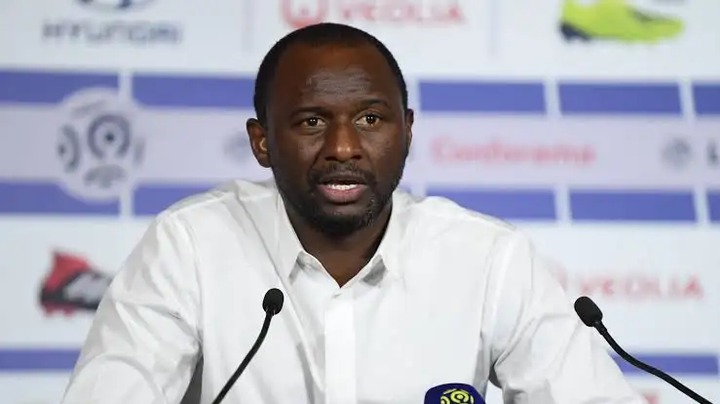 “When he was playing, you knew that Didier was going to be a football manager. And I think Arteta is quite in the same kind of mindset,” Vieira said.“ He (Arteta) was a really good player. I think he had a wonderful career. And he learned the job before getting a chance at Arsenal.“ I think he did everything the right way. When he was under pressure, he did quite well because he's always been calm and composed. 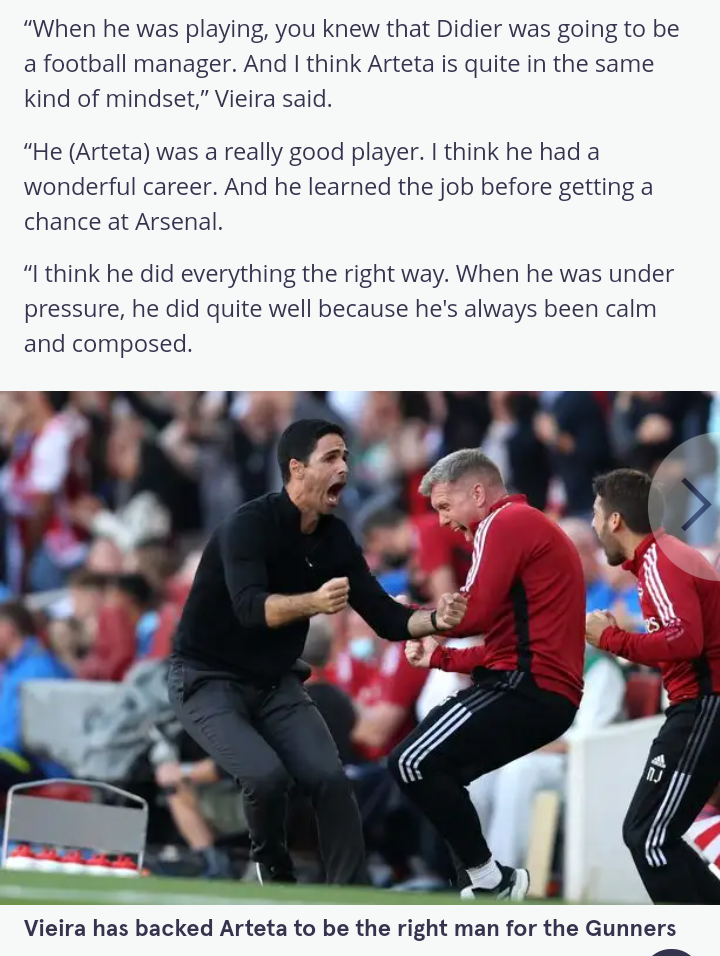