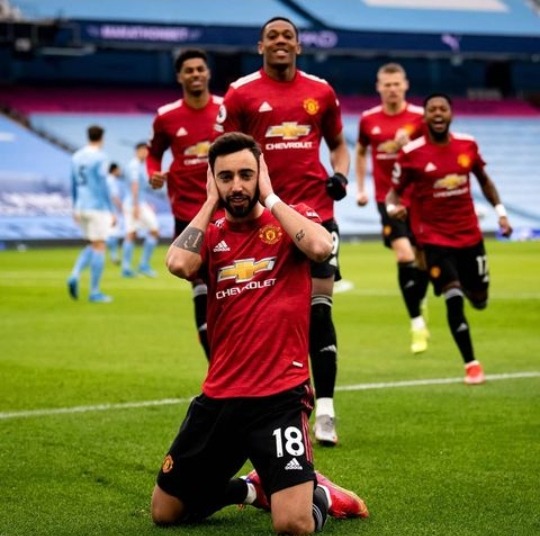 Manchester United travelled to their City neighbours Man City to play the much anticipated Manchester derby on Sunday evening. The match was going to decide the fate of the Premier League this season after Pep Guardiola has been on the top weeks now and there is no possibility sooner of him losing the race to Man United.

Bruno Fernandes was the man who gave the Red Devils the lead in the second minute from the spot a got which was decisive in the match. He ended the United drought of goals and kept the team in the match before Luke Shaw doubled the lead in the second half to seal. Bruno Fernandes gaol was his 16th of the season which means he could win the golden boot if he will maintain his goal-scoring form. 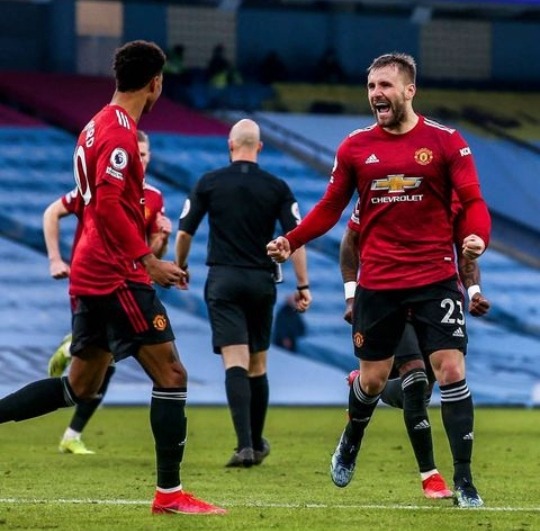 The goal he scored made him the player with the most goal contributions in the Premier League this season with 26 more than any other player in the league. He has register 10 assists and now the goal took his goal tally from 15-16 in the league.He has a better record than the likes of Harry Kane, Kevin De Bruyne and Mohamed Salah who are some of the players this season in England. 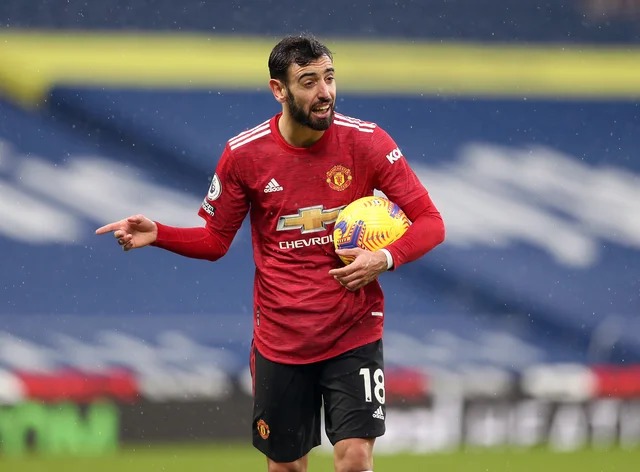 The club has never lost an away match since his arrival and the record remained today even with the highly-rated Man City attack. He will bring success back to the club. Ole Gunnar has faith in him and in seasons to come Man United will be having trophies flowing at Old Trafford.