By Dream_lifestyle (self media writer) | 1 month ago

After the end of football season in England, several clubs are busy with transfers and player contracts. Top English teams haven't been left out of this situation. Clubs like Arsenal and Manchester united that finished outside of the champions league qualification have to strengthen their squads. 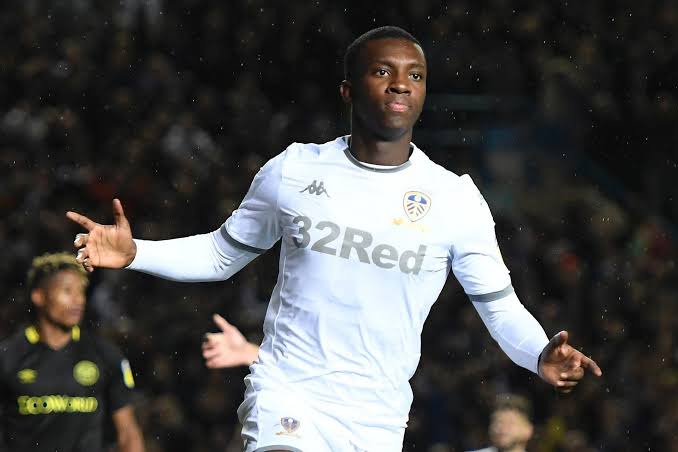 Arsenal on their side had a good squad but they did not managed to qualified for the champions league for the 5th consecutive time. The Gunners are now happu that one of their players is going to remain at the club after impressing during the season. 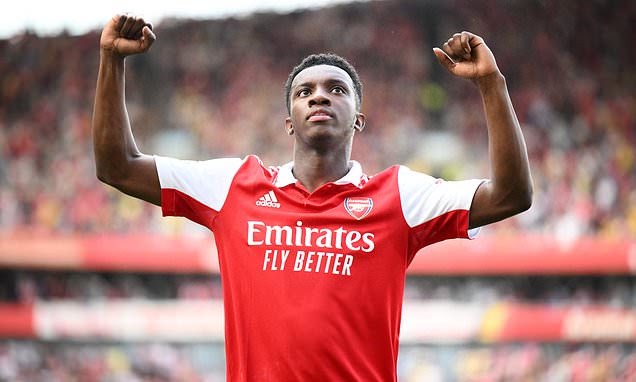 22 year old Eddie Nketiah is set to remain at the club as he plans to extend his contract. Arsenal offered him a final offer earlier today and the player's representatives have expressed confidence from the player. According to Fabrizio Romano, the striker will stay at the London club since he has already made a decision. 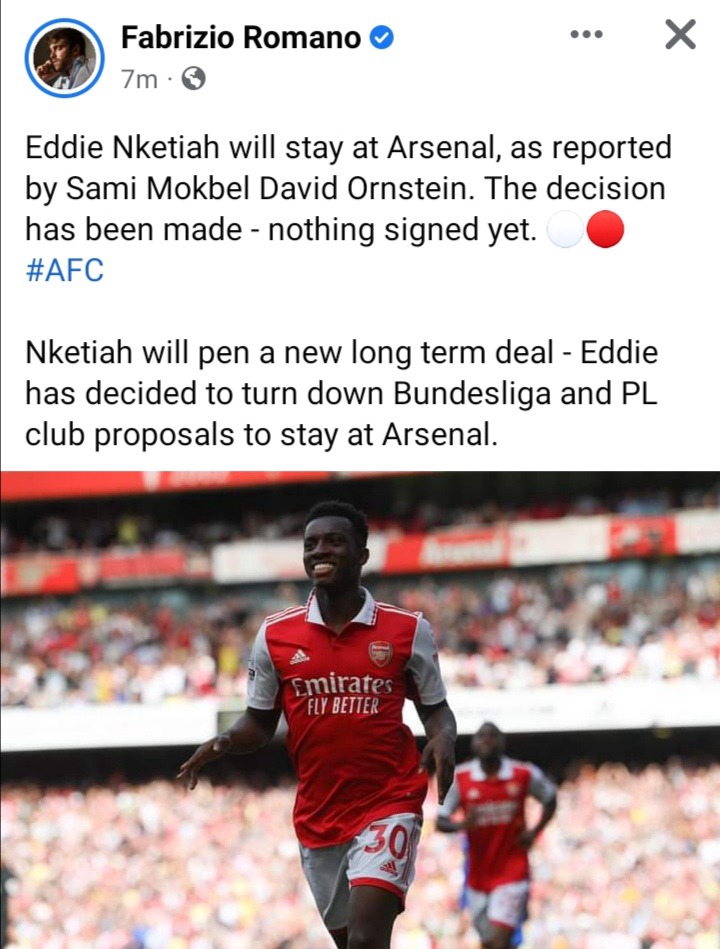 Nketiah will sign a new long term contract after turning down a number of English and German clubs. He had just 6 weeks before his contract expires and this comes as a huge boost for the Gunners who want to strengthen their Squad.

Eddie finished the season with five goals in just 7 last games of arsenal this season. The young player is Arsenal's first choice striker and Arteta will be glad to have him next season.