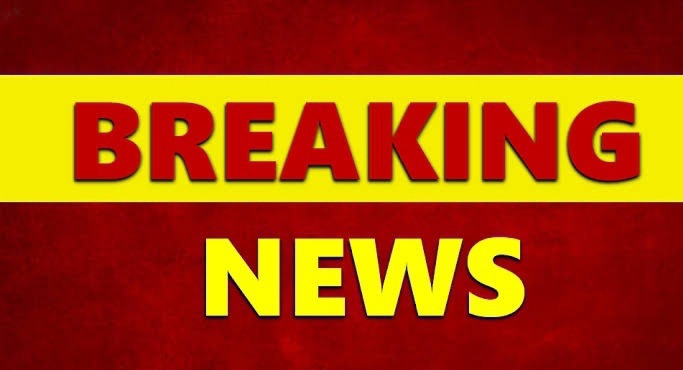 Following the surprising declaration of Louis Van Gaal over his fight for Cancer, Dutch football federation has now decided to part ways with him after the coming 2022 World Cup in Qatar, with former Barcelona head coach, Ronald Koeman poised to take over the reigns from 2023 in a three-year contract. 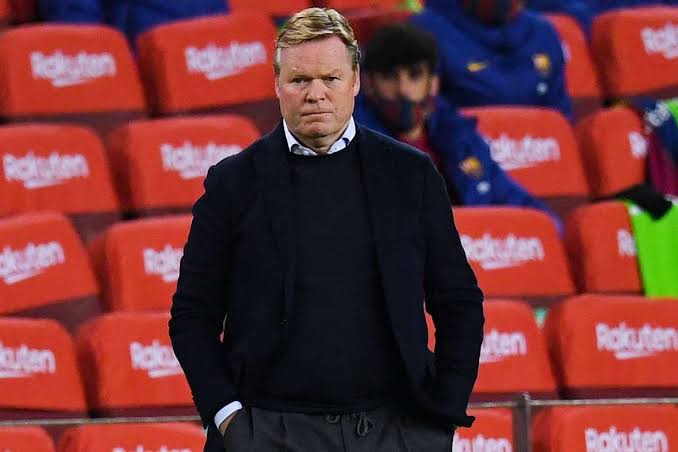 "After the upcoming World Cup, Ronald Koeman will take over from Louis van Gaal as national coach. His contract for this with the KNVB will run until the World Cup in 2026 and has now been signed by both parties," reads the official statement from the Dutch Confederation. 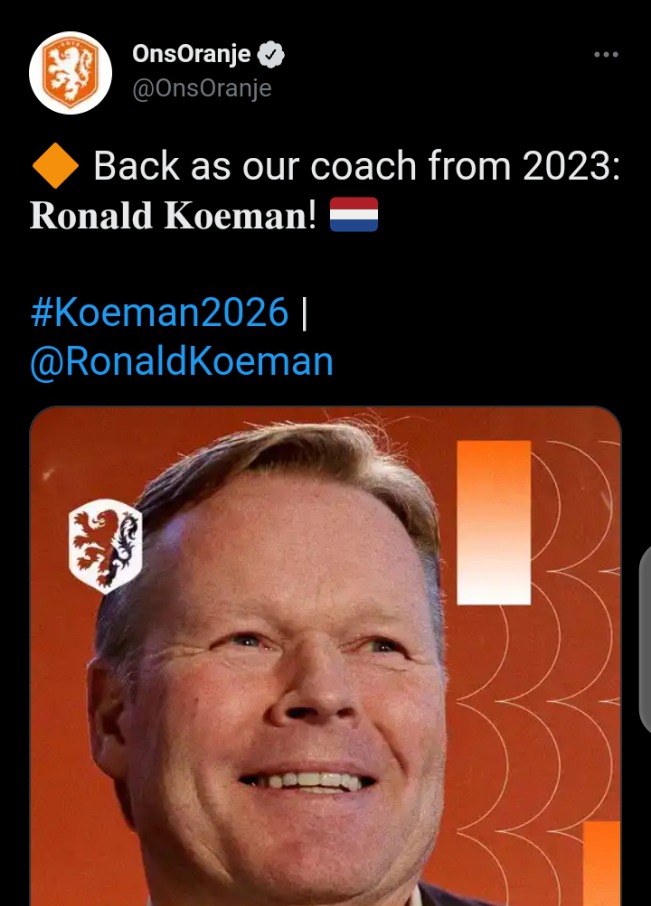 Leaving the 2010 World Cup finalists for La Liga giants, Barcelona back in August, 2020, Koeman had a mixed campaign at the Nou Camp where he struggled to adapt and hence, leading to his sacking just after one year in charge.

Meanwhile, his impressive spell with the Netherlands team before has forced the top management to consider re-hiring him following Van Gaal's statement on his state of health and he has since wasted no time to show his happiness. 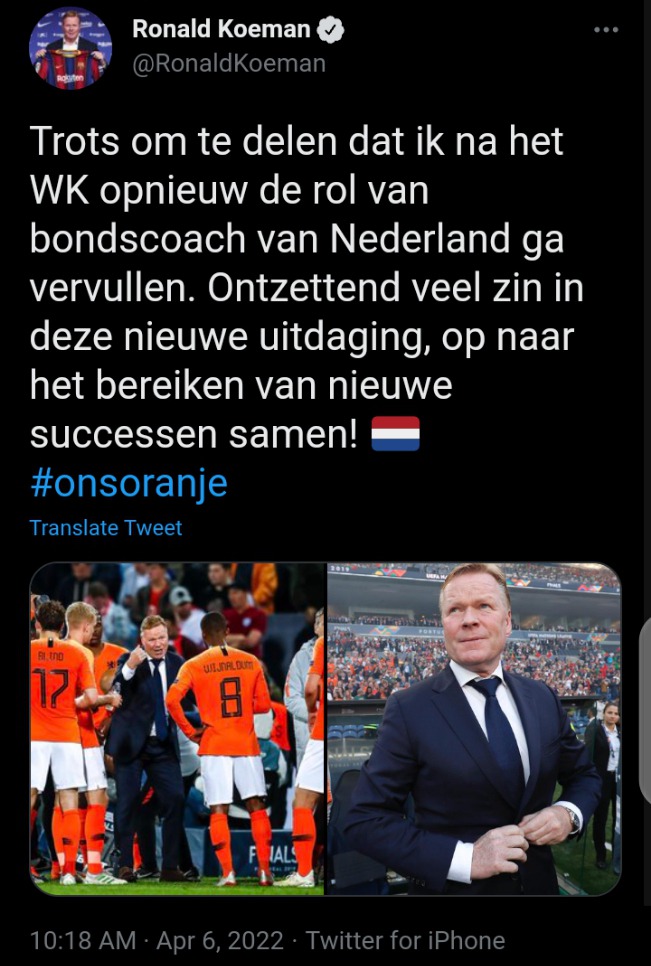 "Proud to share that after the World Cup I will once again fulfill the role of national coach of the Netherlands. Very much looking forward to this new challenge, on to achieving new successes together," tweeted the 59 year old tactician.

Tips To Survive After Marriage Separation

Morning Prayer To Thank God For All His Blessings

They Are Aged 89 And 100 Years, But Suprisingly Serving Life Sentence In Prison

New Dilemma For Gicheru's Family After The Autopsy Results Revealed This

If You Have These Problems, You Are Intelligent

MoH Night Message To All Kenyans