By Sportsupdates (self media writer) | 1 month ago 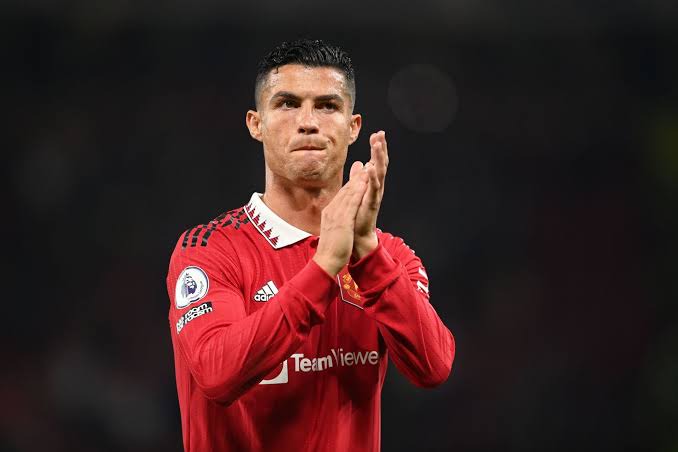 Cristiano Ronaldo rejoined Manchester United after spending his career and Real Madrid and Juventus. Its stay at Old Trafford after second visit has not been good as he was expecting. Last summer Ronaldo and his Man united didn't qualify for champions league and his ambition has been to play for elite competitions. 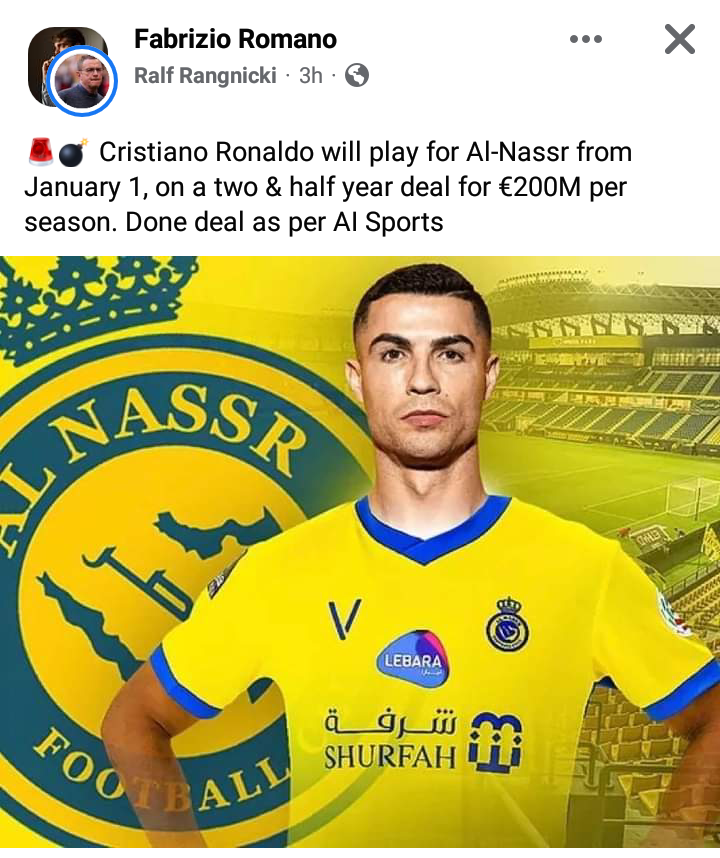 Due to that,he was willing to leave Man united and join any big club interested with him,his deal collapsed and he has been at Old Trafford until his interview with Piers Morgan which has brought his contract termination with United. 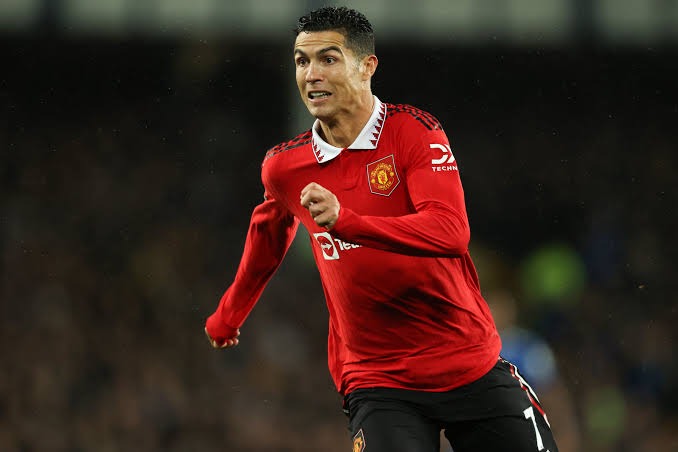 It is understood Cristiano Ronaldo is fully committed to Portugal's World Cup campaign and is not intending to join Al Nassr on January after receiving a good offer.

Portugal face Switzerland in the last 16 in Qatar on Tuesday. Earlier in the tournament, Ronaldo became the first man to score at five World Cups as he converted a penalty in their 3-2 group stage win against Ghana. CR7 set to join Al Nassr on January after a full agreement between both parties. 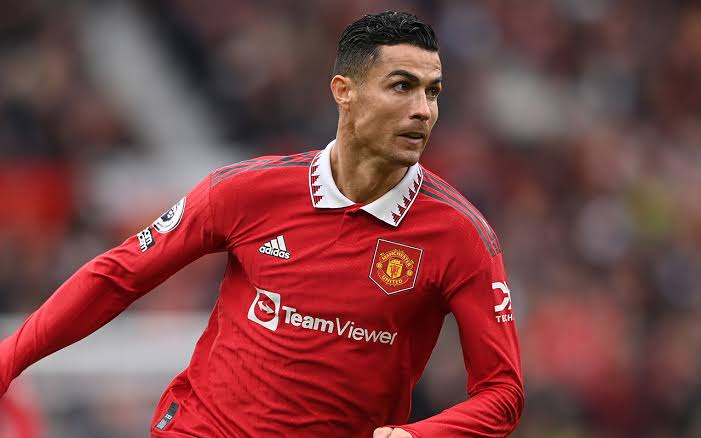