Chelsea have been one of the most busy clubs in the most recent transfer window. West London made a number of high-profile signings and sold some players. 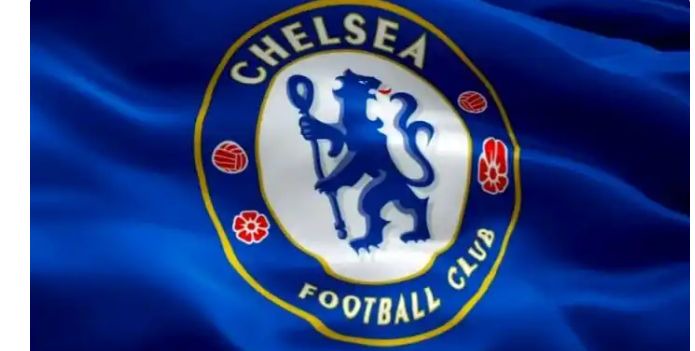 But among the summer deals, Chelsea made some weird transfers, and let's take a look at some of them. 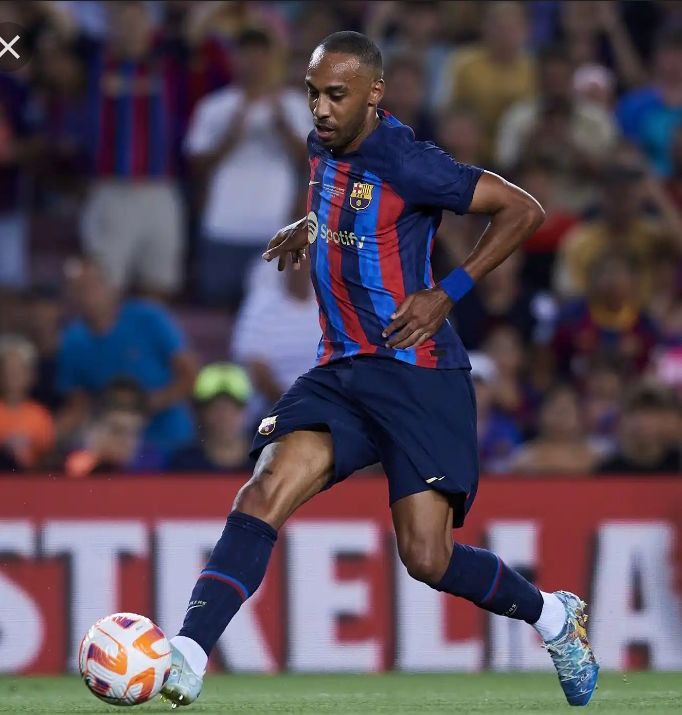 Aubameyang left Asernal to join Barcelona after a falling out with Mikel Arteta. The Gabonese forward was a difficult player for Arteta to handle, but Tuchel believed he was a risk worth taking since they had established a strong relationship with him at Borussia Dortmund.

However, Tuchel didn't last long enough to coach him. He was fired a week later. Aubameyang made his debut in a 1-0 loss to Dinamo Zagreb, and it was his last game with Thomas Tuchel.

The Scottish midfielder is one of the highly rated young players. He made his strongest Chelsea debut under Frank Lampard. However, the arrival of Thomus Tuchel pushed him down the pecking order, and he was loaned to Norwich City. 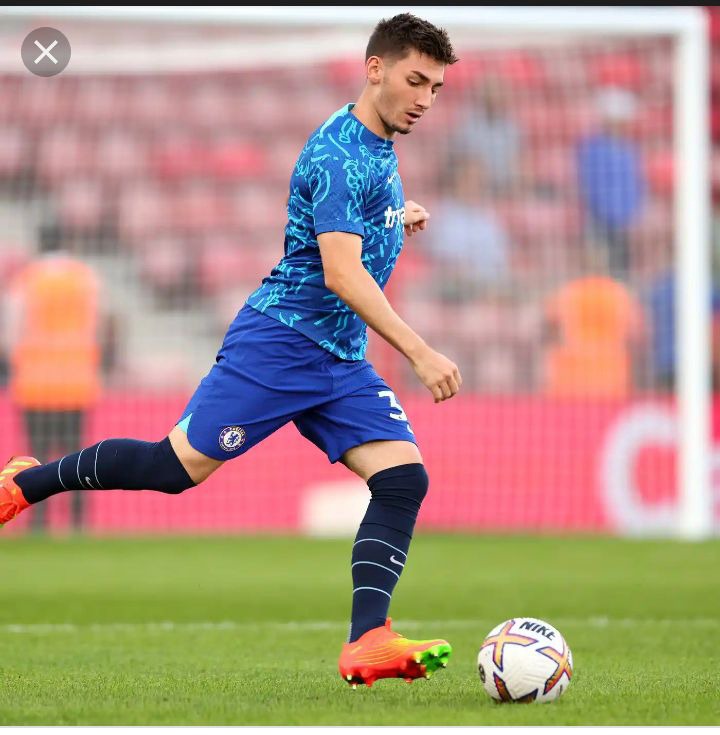 On his return, he needed regular football for his development, but Tuchel wasn't ready to guarantee him that. So Gilmore had to push for a move to Brighton to work under Graham Potter.

Chelsea didn't want him to leave, but the Scottish international made a case that working under Potter was too good an opportunity to turn down. However, before even making his debut, Tuchel was fired and hired Potter moved to Chelsea to replace the German coach. 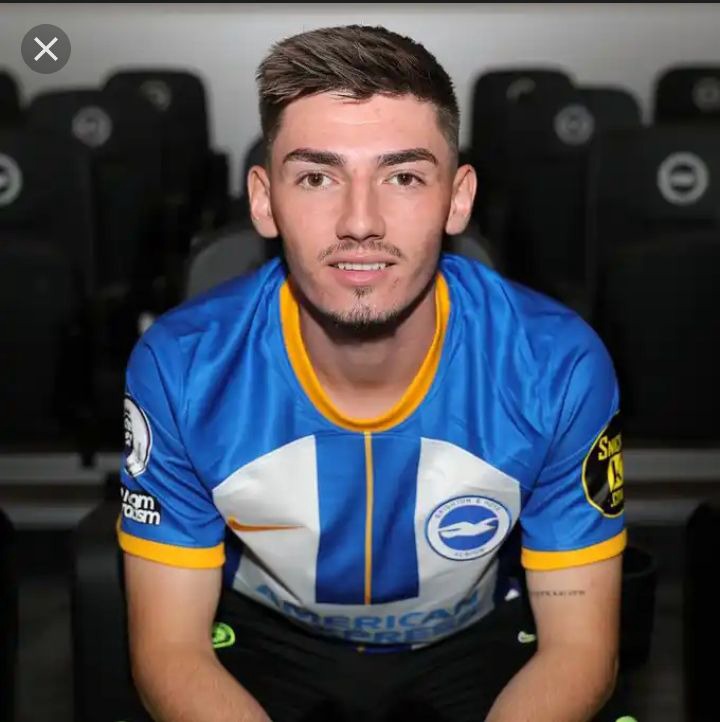 It is so unfortunate for Gilmore and Aubameyang, but the question is, if Chelsea knew Tuchel was a problem, they could have relieved him of the duties early. Chelsea could not have struggled trying to handle complex deals.