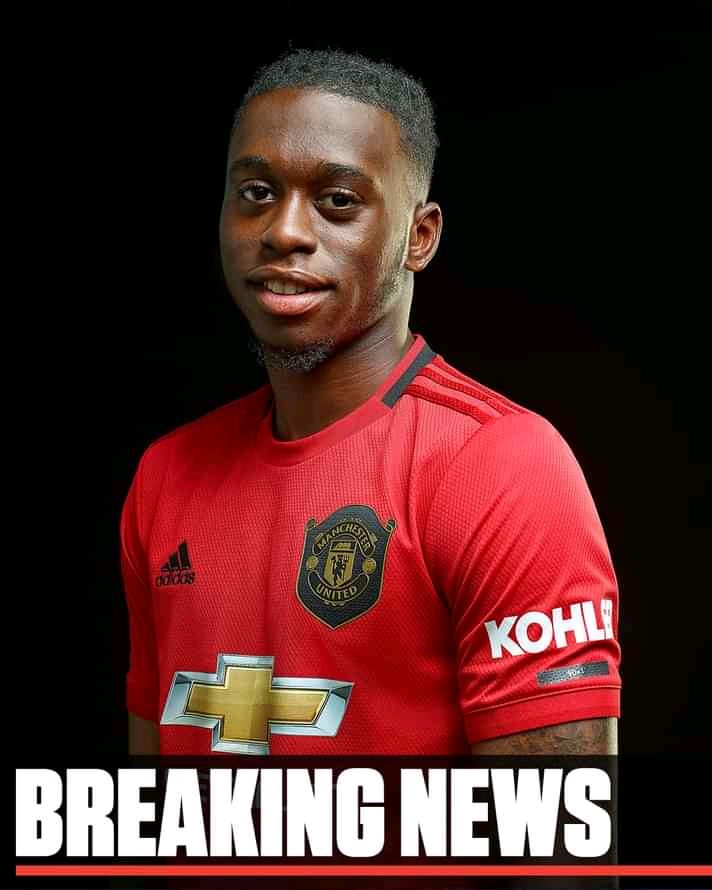 Manchester United's right back Aaron Wanbisaka has had an impressive run of perfomances this season. This is as in comparison to last season where the player hardly attacked. Commonly known as the 'Spiderman', Wanbisaka scored his first goal for United this season.

The most important aspects of a fullback is the ability to attack and bring crosses and also to defend. Aaron Wanbisaka who has his nationality being English has his defensive skills undisputable.The player is among the list of players at United who have love for the club and play with passion. 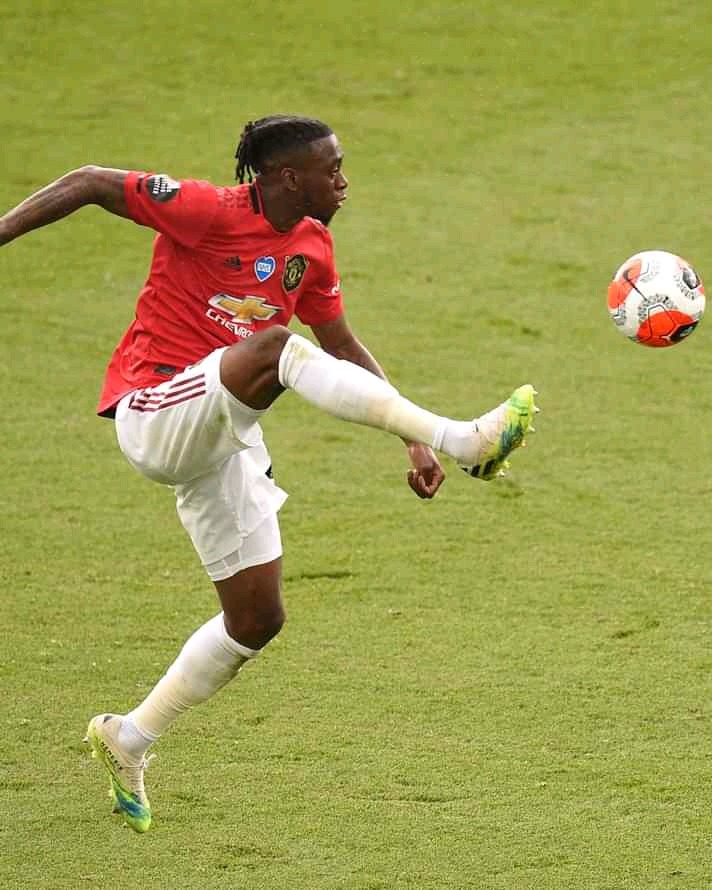 The player has the amazing ability to make clean tackles avoiding being booked and injuries. The player has in the recent past been seen frustrated by lack of call-up to the England's national team. Gareth Southgate has a lot of options in the right back but Wanbisaka's quality are undisputed.

A recent old picture of Aaron Wanbisaka which has been seen posted online has sparked reactions. The player is seen with Manchester United's jersey while on his tender age. United fans have praised the player for being a long term fan of the club. This seems to bring out the true definition of him at the club. Wanbisaka always gives his best while at the pitch and his old picture has given enough proof why likes giving his best. 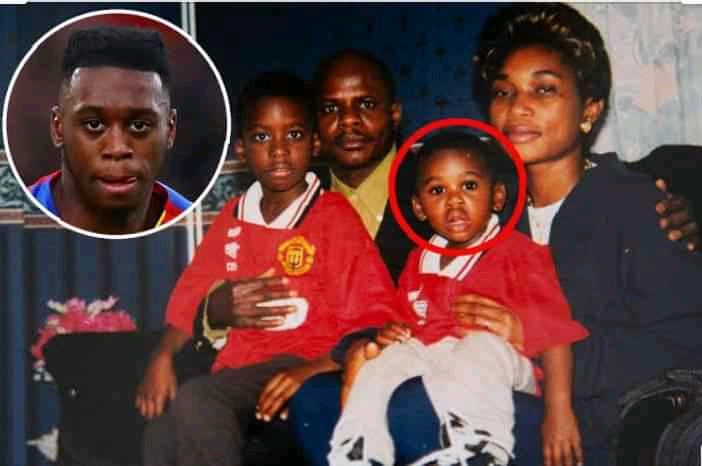 5 Most Profitable Business in The world Currently? See Number Five