The Red Devils run a riot on The Saints

By ThePenVibe (self media writer) | 1 year ago 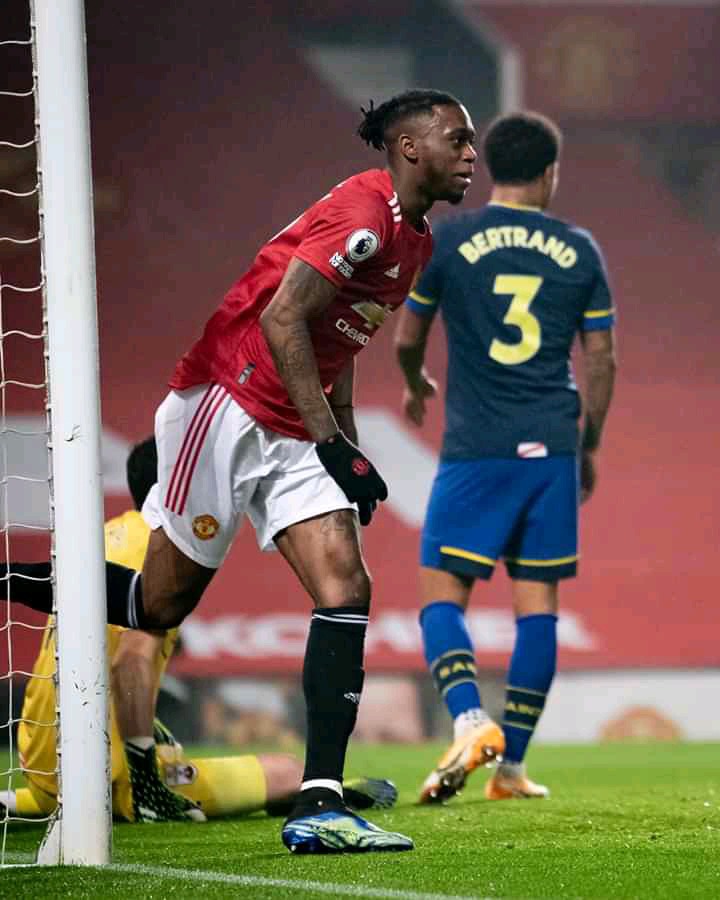 Manchester United went into the game knowing very well that they had to score as many goals as they could, so as to improve on their title winning chances. The match was played behind closed doors because of a coronavirus outbreak,but that did not deter them from punishing the saints. Luck was on their side because Alexandre Jankewitz gave them an advantage when he got himself sent off in the 2nd minute for a nasty foul on Scott Mc Tominay. The sleek movement and passes plus an impressive teamwork finally paid off in the 18th minute as Aaron Wan Bissaka met Luke Shaw's cross and tapped in to make it 1-0.

What followed was Manchester United taking the game to the Saints by playing as title contenders, it did not take long before the saints cracked at the pressure as Shaw played a defence splitting pass ,Greenwood picked it and made a great pass and Rashford scored to make it 2-0. Nothing but up for the Red devils. 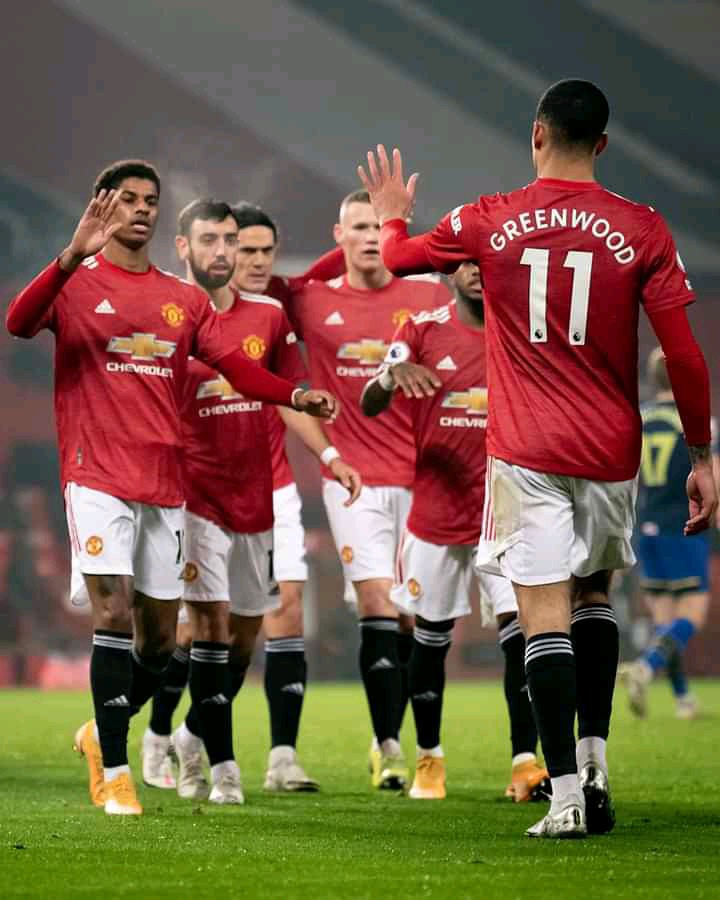 Despite being 2-0 up, the red devils never gave the saints time to cool off as they maintained a 75% possession throughout the match.It was not long before Marcos Rashford sent a risky cross which gave Jan Bednarek problems to a point of putting it into his net making it 3-0 for the Red devils.

United maintained the tempo, outplayed Saints now that they had a one man advantage plus three goals to boast of. It was not so long before they added a fourth for it was on the 39th minute that Cavani showed his prowess in the air, heading home a cross from the ever busy Luke Shaw.

4-0 united and the half time whistle sounds bringing the first half to an end after an impressive display by the Red devils.

The game resumed shortly afterwards and with the numerous choices the coach had on the bench Cavani was subbed off for Anthony Martial in the 46th Minute.

The Saints started the game better and their efforts paid off in the 54th minute through Che Adams but seems that luck was not on their side as the goal was overturned by VAR. Poor saints.

Anthony Martial did not take long to show how tactical Ole Gunnar Solksjaer can be; on the 69th minute he slotted home all thanks to Bruno Fernandes for the assist.

The saints players suddenly looked tired and downcast as this was now ignominious and that gave Manchester United the space to play,create more chances as Saints resorted to defending rather than playing.Scott Mc Tominay decided that he couldn't help but be on the scoresheet on such a highly scoring night as he found the back of the net from outside the box in the 71st minute,making it 6-0 to United.

Martial was a thorn in the flesh for the Saints defense and it was not long before he made them pay again, he caused Jan Bednarek's sending off after tripping him over in the penalty box. Bruno Fernandes takes the resultant penalty and makes no mistake. 7-0 it is; on the 87th minute.

The Saints were already humbled but the Red devils would have none of that since they were not yet done. They had to take advantage of the two man advantage.In the 90th minute a cross comes in from Aaron Wan Bissaka and Jack Stephens tries to put the little energy left in him to deal with it but to no avail.The ball passes by and Martial pounces on the loose ball and slots home from close range making it 8-0 for the devils.

United kept on playing as if they had not scored a goal by maintaining a constant tempo throught the game.This gave the Saints' defense a tough task of dealing with them and it seemed to huge a task.They could not prevent James from scoring following a great team move where Mason Greenwood crossed,Bruno headed towards James who made no mistake. 9-0 to united left the Saints bleeding red not out of will but lack of option.

That was a convincing victory and it was well deserved.Upon the match end you could clearly see what it meant to the players. Unadulterated joy was what Ole and the players felt since that display took them jointly top but having played two games more.

Title contenders is what the red devils are. Was that rout meant to pass a message? 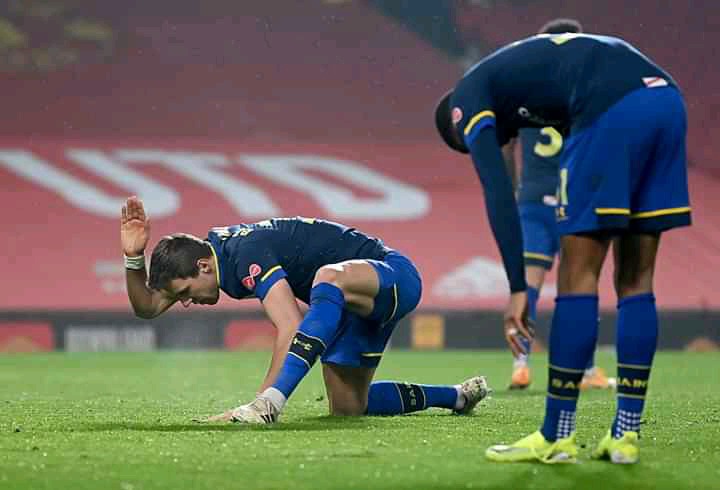 Content created and supplied by: ThePenVibe (via Opera News )

Jubilee Hawajamtetea" Mutula Reacts After Bahati Was Told to Step Down For ODM, Alleges Main Reason