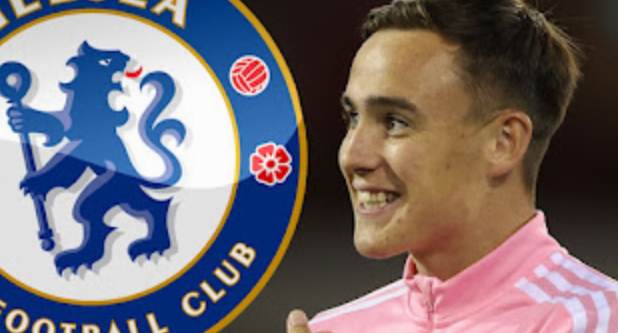 Chelsea are prepared to pay staggering £30 Million fee for Fulham teenager Luke Harris after hattrick display in January. Harris 17, is in Wales squad to play Poland in Nations league but Chelsea have been scouting the forward since earlier this year when he scored 3 goals against Blues U21. 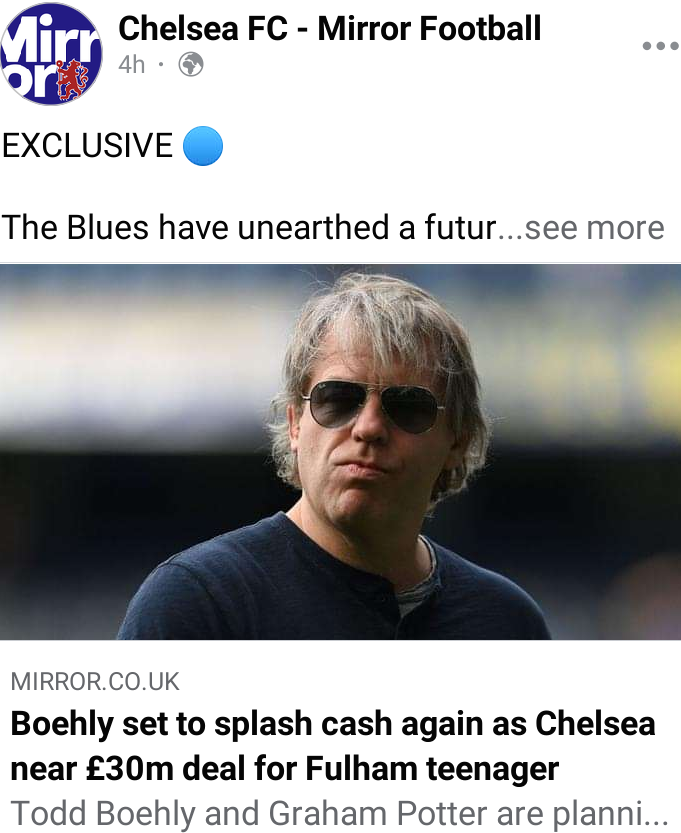 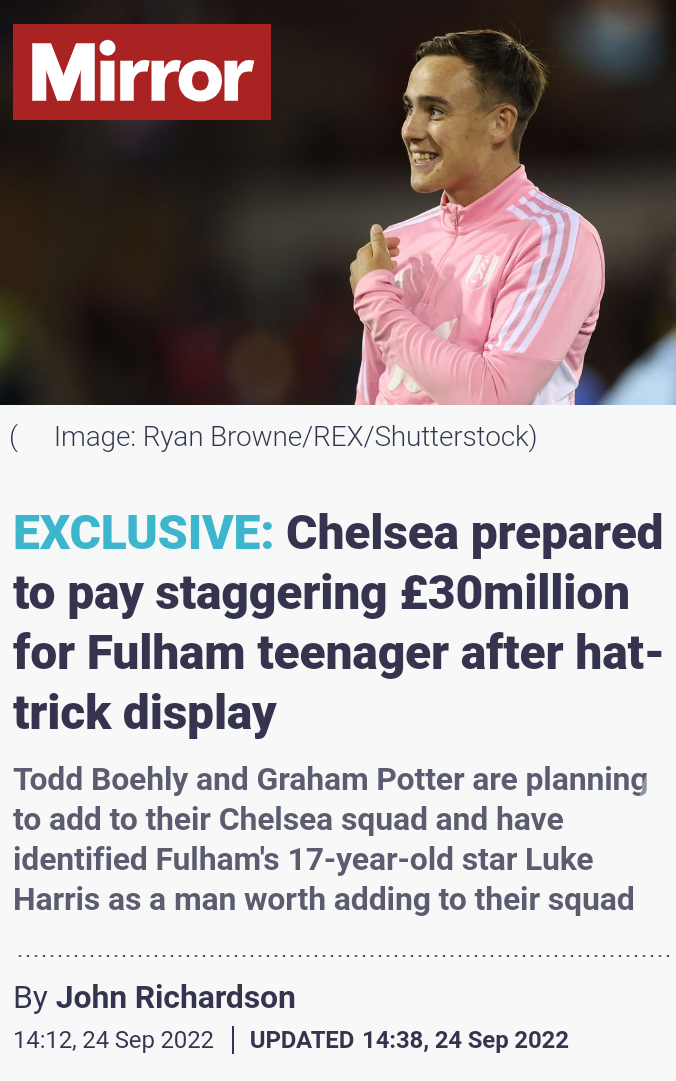 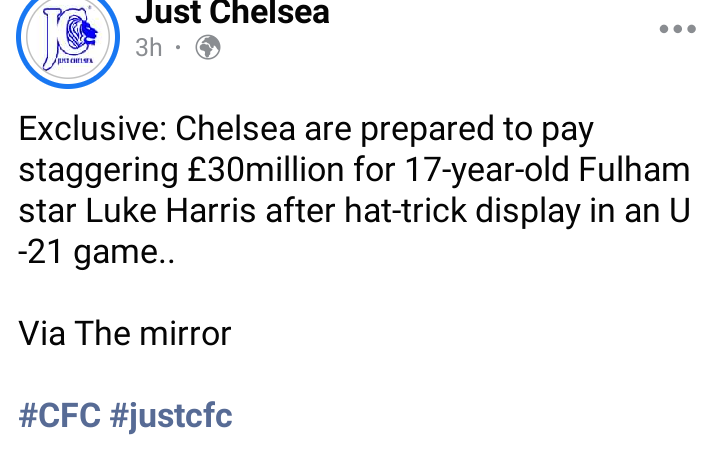 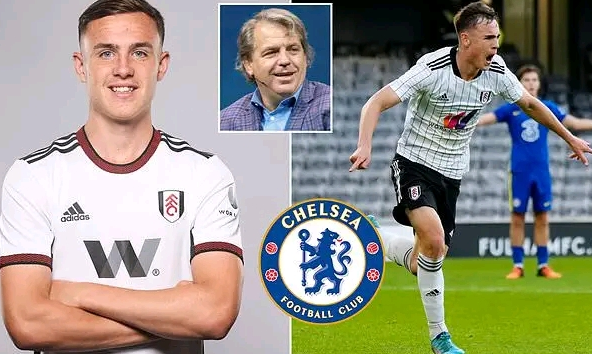 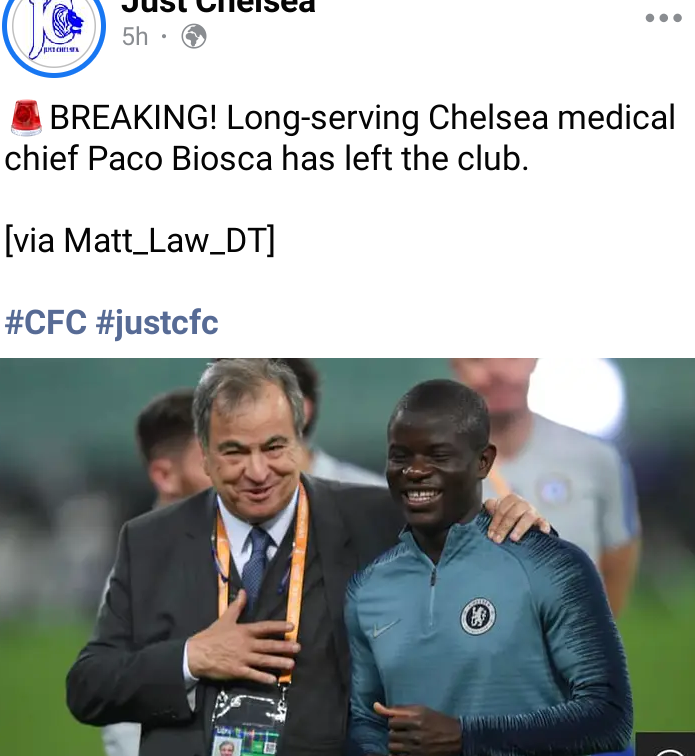 Chelsea long serving medical Chief Paco Biosca has left the club as Todd Boehly continues his management team transformation. Liverpool have opened talks with midfielder Naby Keita ove a new contract and are confident of securing an agreement with the 27 year old. Chelsea defender Wesley Fofana and striker Pierre Emerick Aubameyang have recreated a photo they took back in Bordeaux after describing their incredible football Journey. 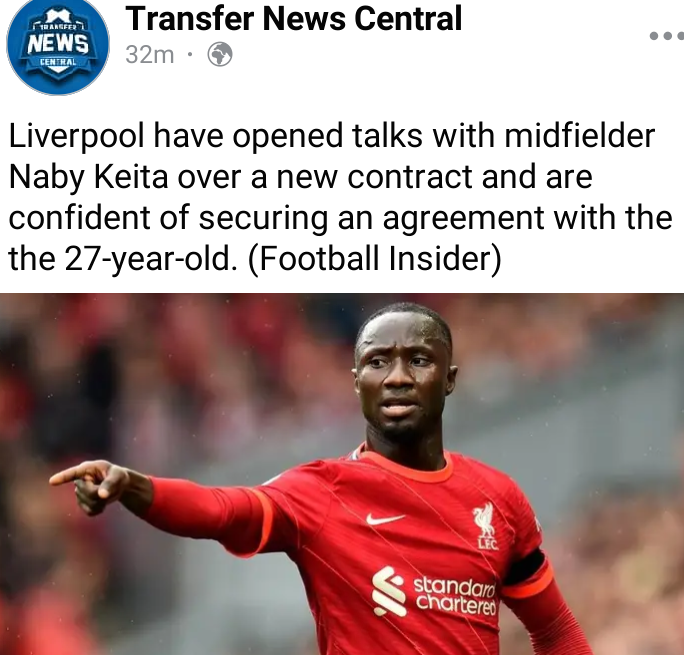 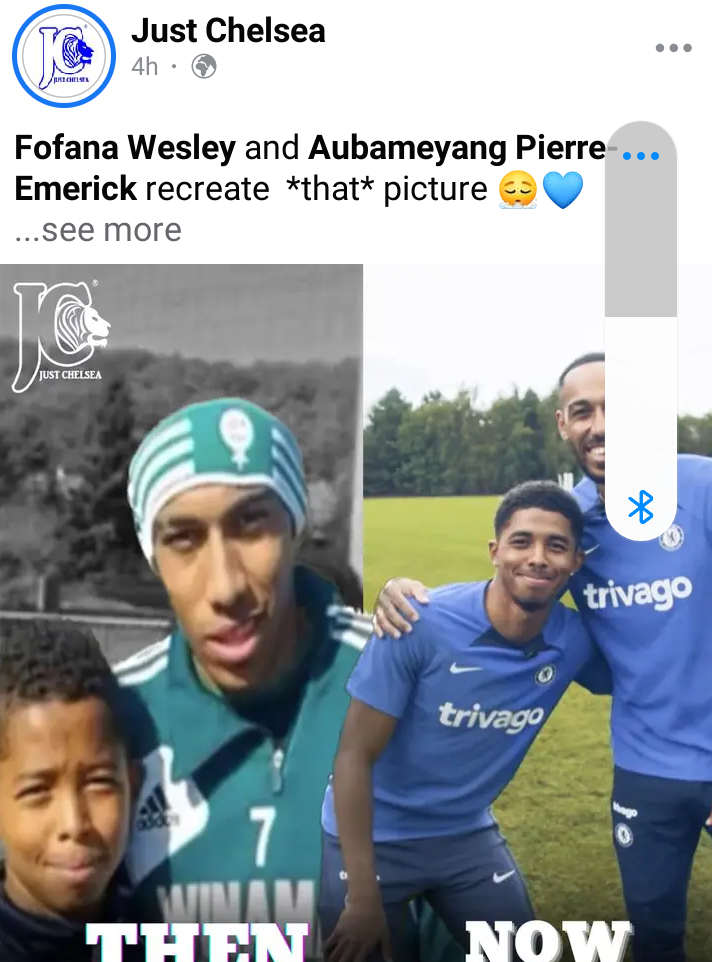 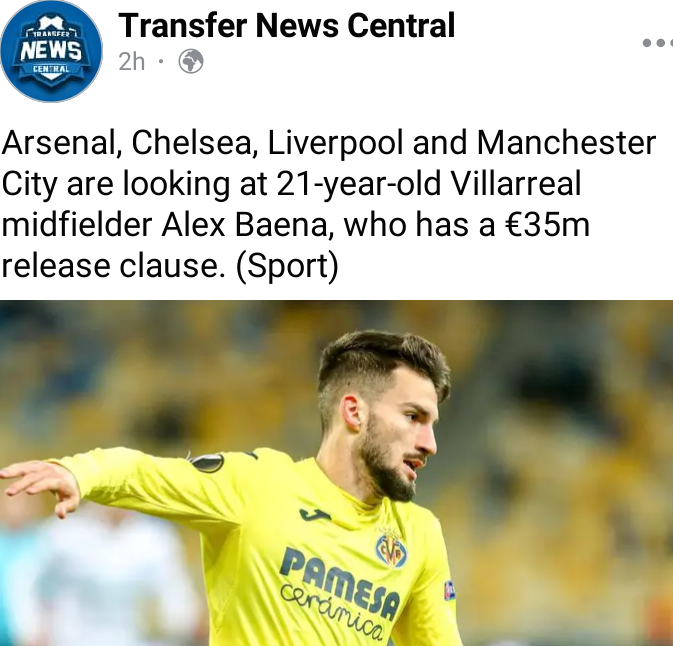 Manchester United, Arsenal & Chelsea are considering triggering €35 Million release clause for Villarreal 21 year old midfielder Alex Baena next year. Arsenal midfielder Thomas Partey will return to London to undergo further scan on a suspected knee injury after picking up a knock but its not serious hence will not featyre for Ghana against Nicaragua. Barcelona are finalizing a £22 Million cut price deal for striker Antoine Griezmann permanent transfer to Atletico Madrid. 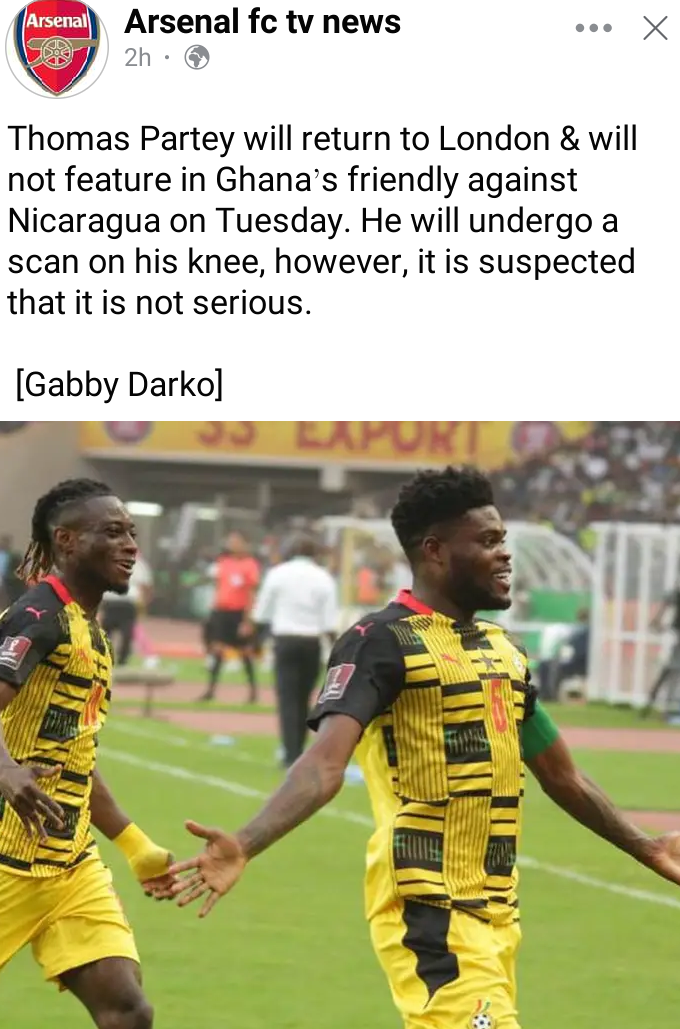 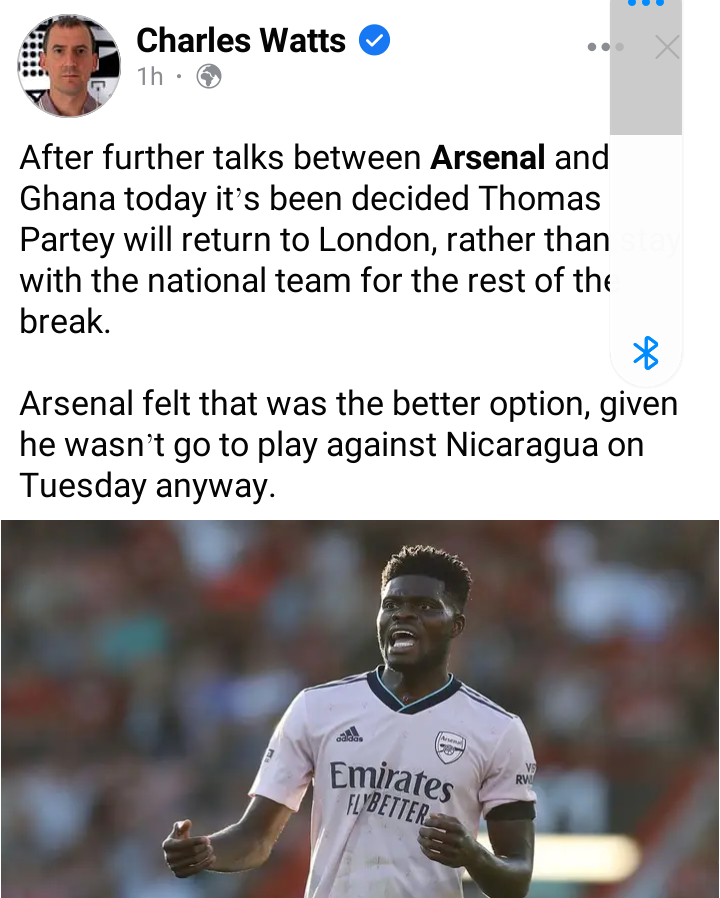 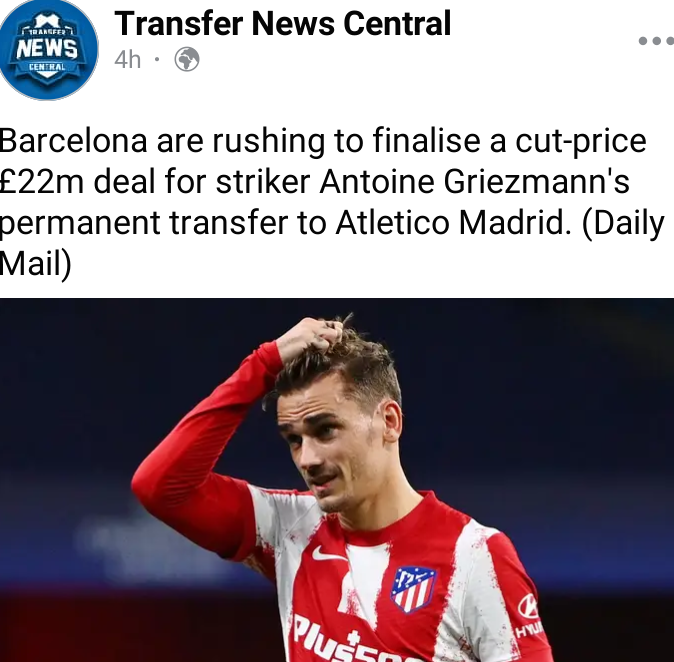 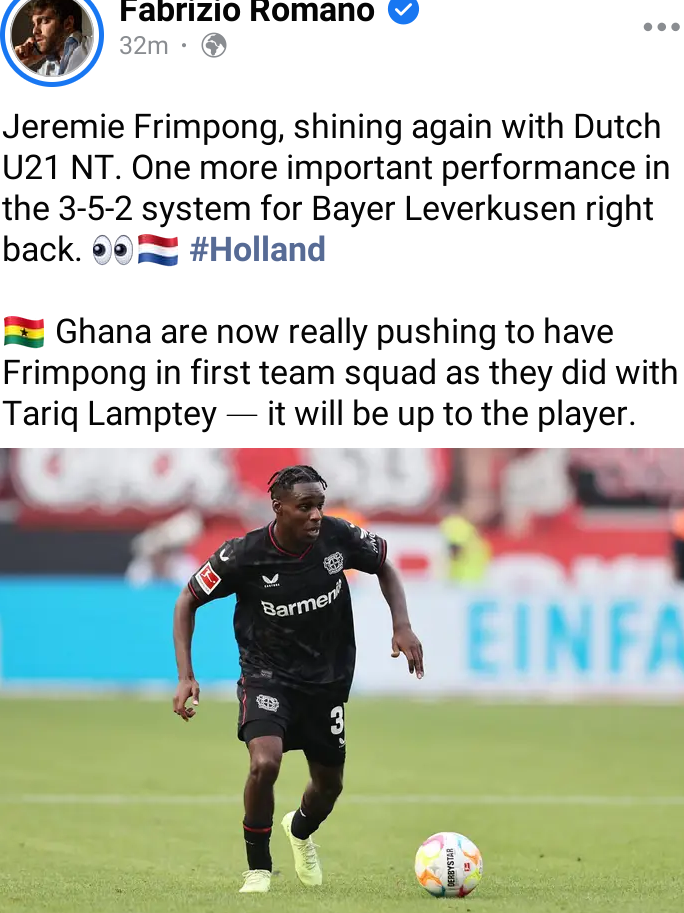 Barcelona have confirmed duo Jules Kounde and Ronald Araujo have suffered hamstring and thigh injuries respectively with El Clasico being in 3 weeks time. Ghana are pushing to have Bayer Leverkusen star Frimpong in their first team squad after he impressed for Netherlands U21 team. Virgil Van Dijk has praised Jurrien Timber for being too good at the age of 21 years old and insisted he has high potential after signing a 3 year contract extension at Ajax until June 2025. 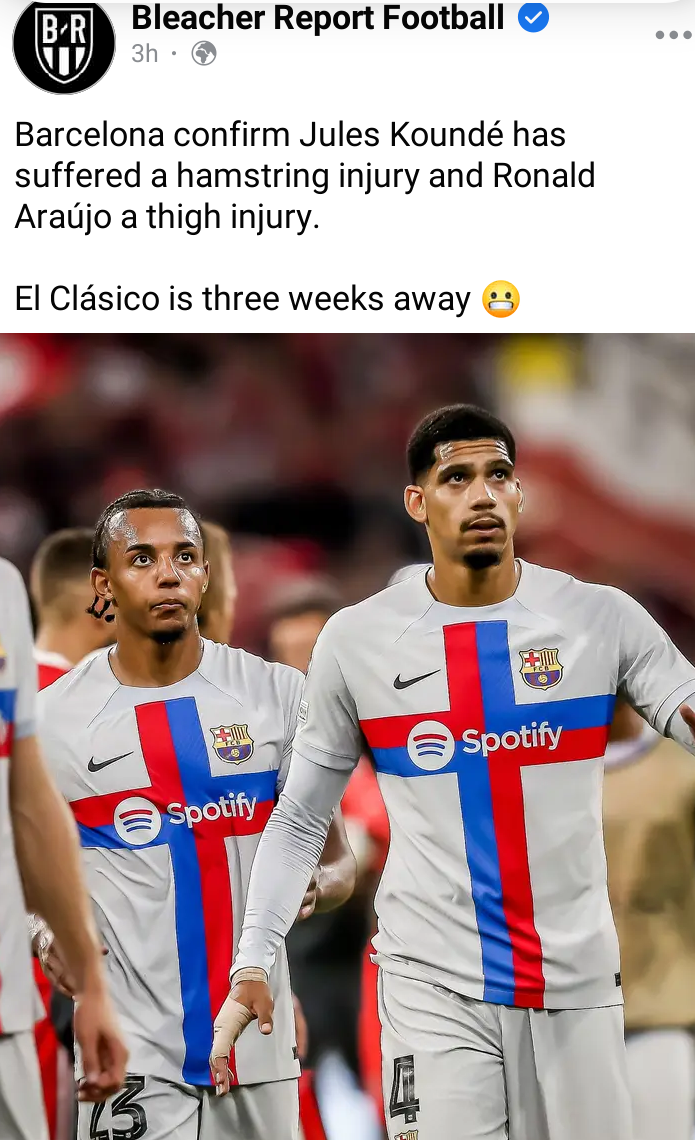 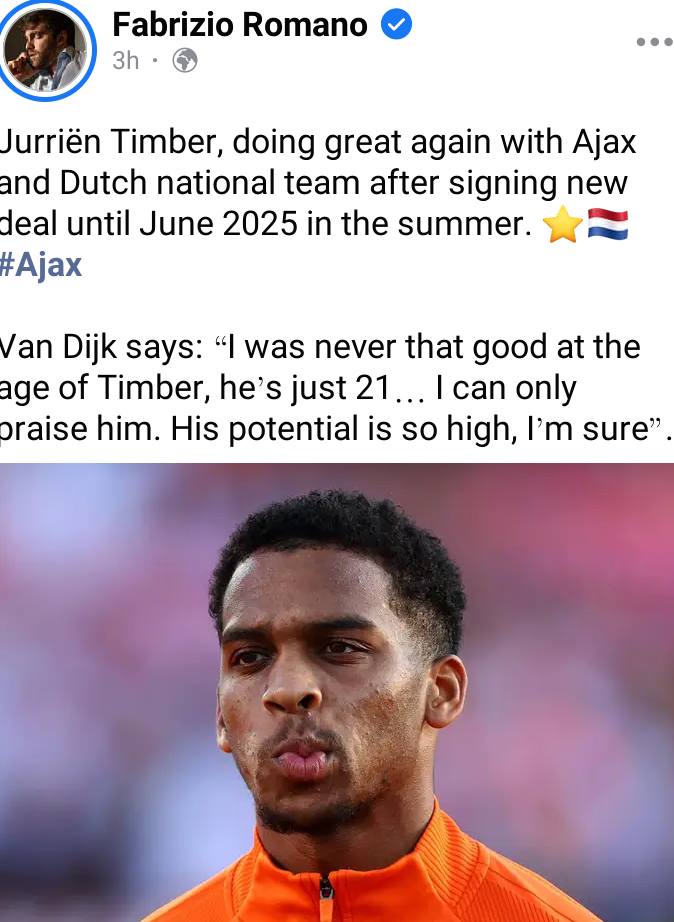 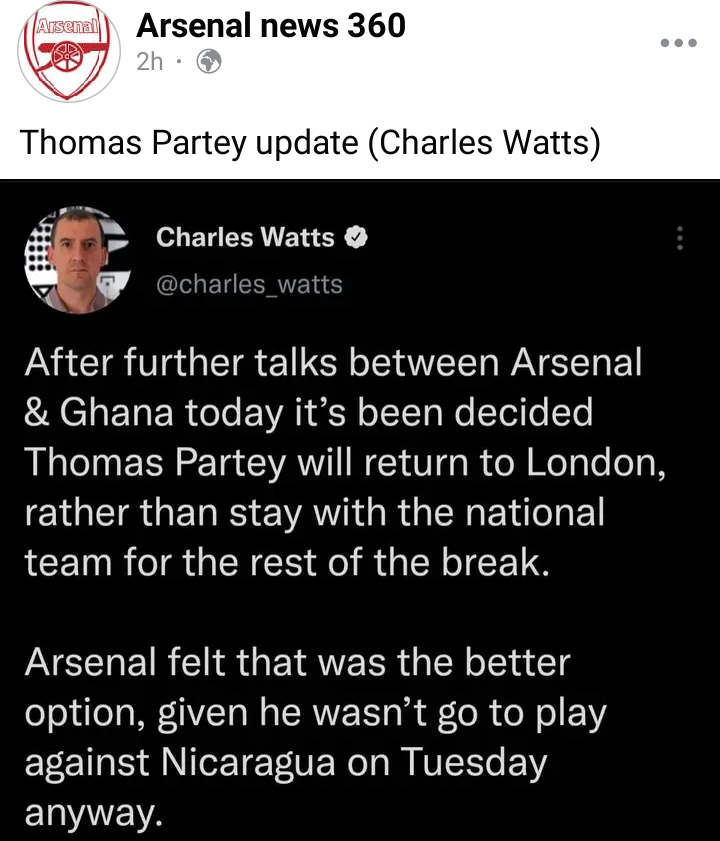 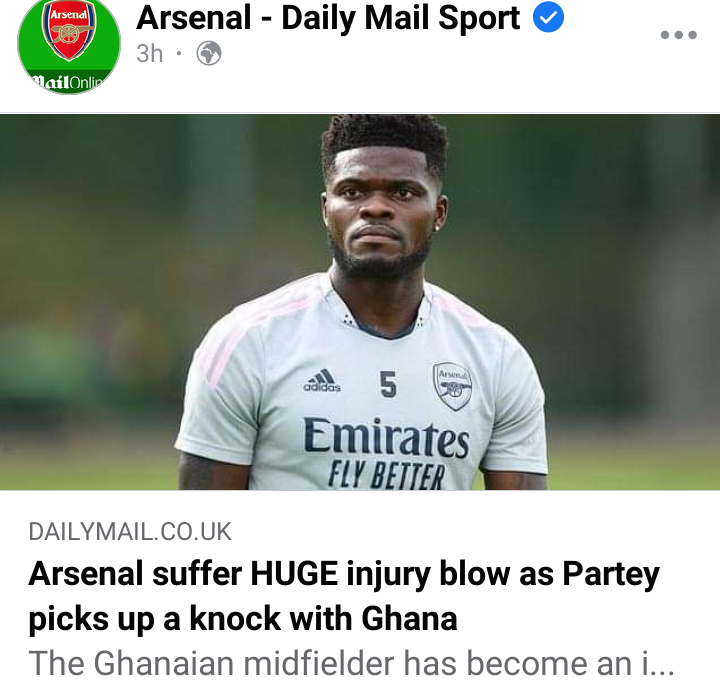