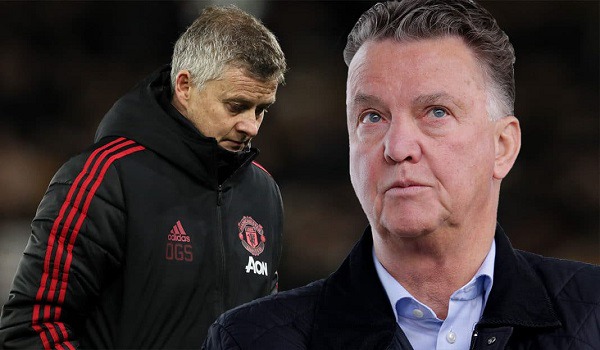 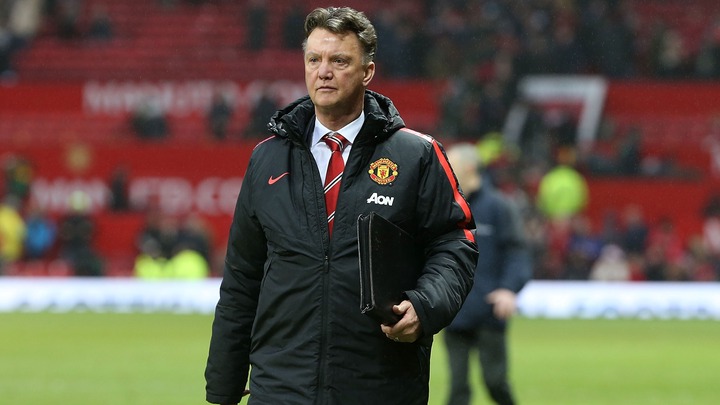 When Louis van Gaal was asked if he was surprised by Ole Gunnar Solksjaer's appointment, here is what he replied:

"I was very surprised he got it in spite of the winning run at start. Manchester United is one of the biggest clubs in the world that needs a manager with experience and not a manager who has trained at one or two teams and on a lower level." 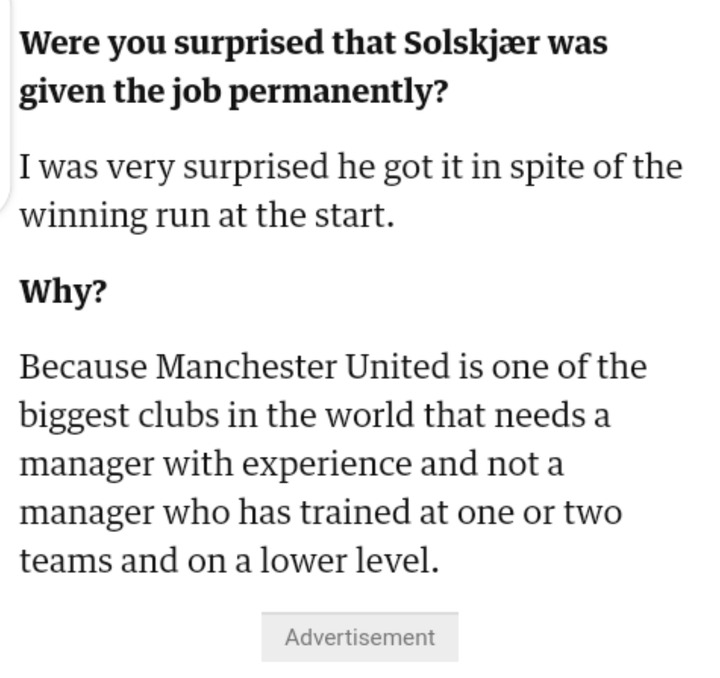 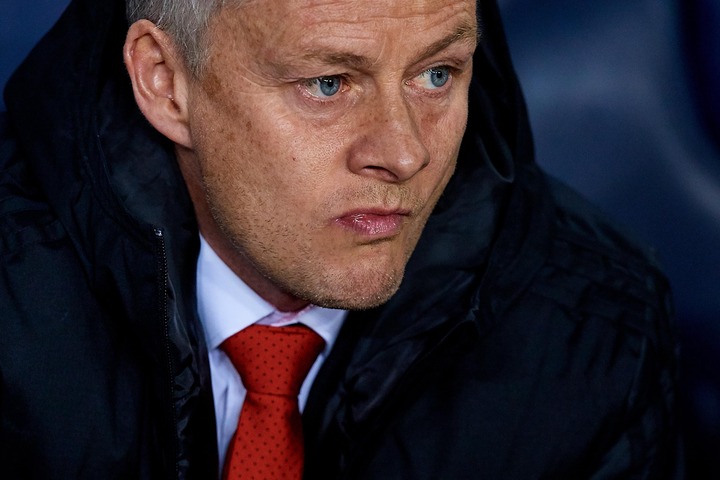 Well, Louis van Gaal words can be said to be haunting Manchester United. This is because since Ole Gunnar Solksjaer's appointment, Manchester United have not won any trophy. They were close to winning the UEFA Europa League last season but they lost it at the finals. Ole Gunnar Solksjaer is the only manager after Sir Alex Ferguson who has not won any trophy with the Red Devils.

Mudavadi Calls For Uhuru, Ruto Truce Ahead of 2022 to Avoid Dividing the Security Sector

"Covid-19 Measures To Be Relaxed?" Expectations High As Positivity Rate Declines Below 5 Percent.

3 Steps to Win Over A Difficult Woman (Try It Today).

Murathe Reacts To Plans To Reunite DP Ruto With Uhuru, Tells Bishops The First Thing They Should Do